Asian markets were flat on Wednesday as oil began clawing its way back up from a big drop after the International Monetary Fund downgraded its global growth forecast for 2022.

The IMF lowered its outlook to 3.6 percent — a .08 percent slash from its previous estimate released in January — prompting a five-percent dive in oil prices on Tuesday.

The fund pointed to surging energy prices, rising debt, supply-chain woes, and a series of inflationary crises linked to the war in Ukraine and the coronavirus pandemic.

“The economic effects of the war are spreading far and wide — like seismic waves that emanate from the epicenter of an earthquake,” IMF chief economist Pierre-Olivier Gourinchas said in the report.

While oil prices showed their first sign of susceptibility to global economic trends after the announcement, US stocks rallied on the back of promising housing-starts data and solid corporate earnings.

“In the absence of inventory buffers, there are only two things that can send oil lower, recession and or demand destruction. More folks were more willing to check one or both of those boxes overnight on the back of the IMF economic warning shot and China’s protracted lockdown,” said Stephen Innes at SPI Asset Management.

Tens of millions are still barred from leaving home in China’s economic centre Shanghai and tech hub Shenzhen, where a Covid-19 outbreak has broken down supply lines and shuttered businesses.

Alongside the positive corporate earnings and housing data, much of Wall Street’s strength also stemmed from the positioning of the market.

In Tokyo, the Nikkei 225 opened slightly higher, buoyed by a cheaper yen, but the Hang Seng Index in Hong Kong was marginally lower after being battered by China growth concerns and Beijing’s crackdown on the tech sector on Tuesday.

Shanghai and Seoul were also down while Sydney, Jakarta, and Taipei were inching upward. 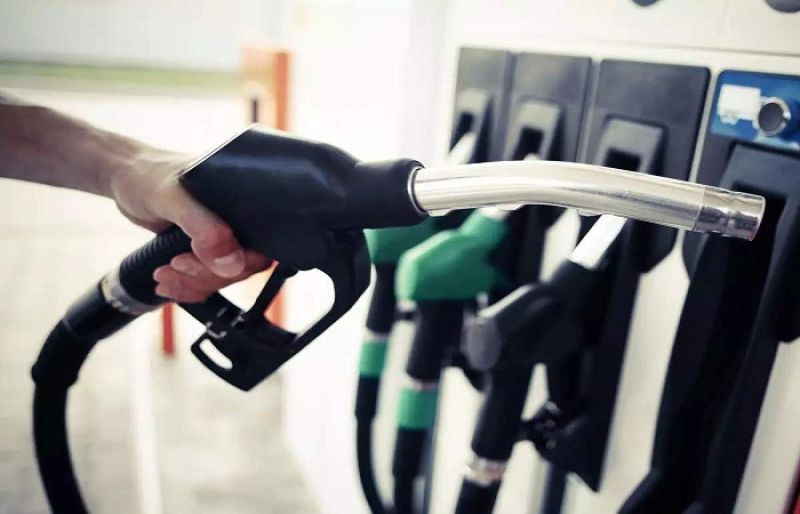 Govt increased price of petrol by Rs12.03 per litre 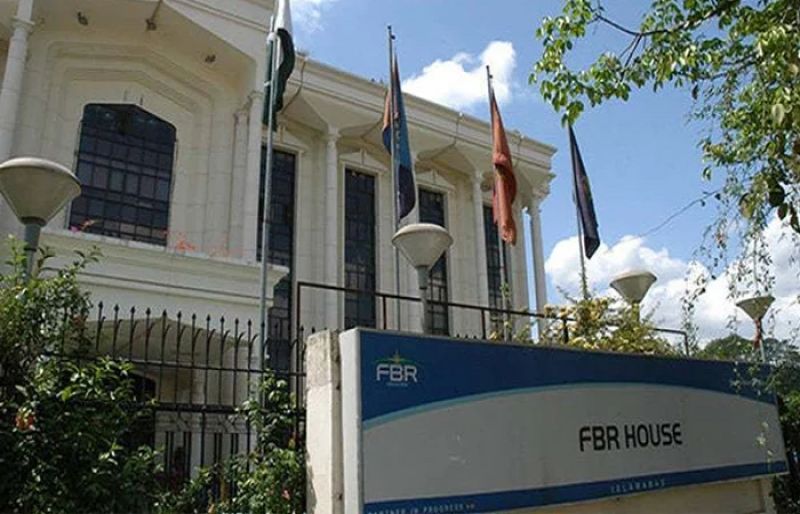 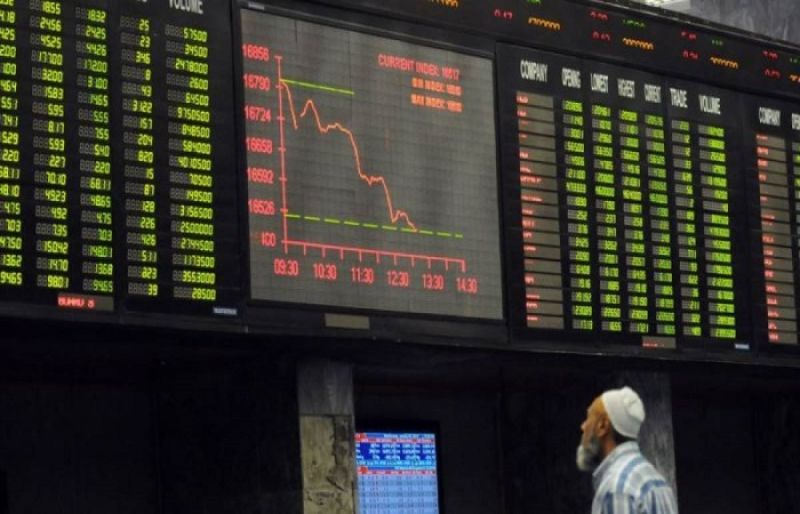 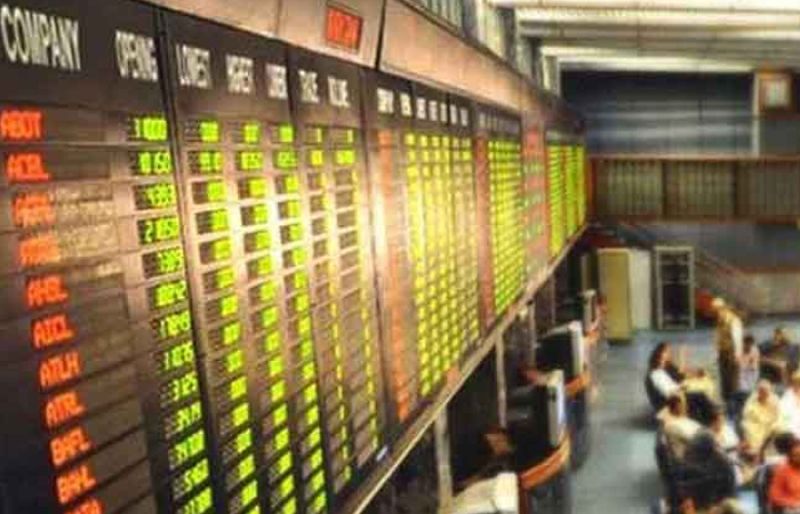