OIC’s Special Envoy for Jammu and Kashmir, Ambassador Yousef Aldobeay will be visiting Pakistan and the Azad Jammu and Kashmir (AJK) from November 7-12, the Ministry of Foreign Affairs (MoFA) said in a statement on Saturday.

A high-level delegation including the OIC’s Assistant Secretary General for Humanitarian Affairs Ambassador Tarig Bakhit and other senior officials will accompany the special envoy.

The envoy, according to the official communiqué, will hold discussions encompassing peace and security, human rights, humanitarian and legal aspects of the grave situation in the Indian Illegally Occupied Jammu and Kashmir (IIOJK). "His visit will reinforce the centrality of a just settlement of the Jammu and Kashmir dispute to lasting peace in South Asia," it added.

During his visit to AJK, according to the foreign office, ambassador Aldobeay will interact with a cross-section of the Kashmiri society including the true representatives of the Kashmiri people.

It said that the delegation will visit a model village housing Kashmiris forced from their homes by the Indian occupation forces in the occupied valley and meet victims of India’s cross-LoC violations including women and children.

"These engagements will provide the special envoy a first-hand account of the gravity of the situation on the ground in the IIOJK and along the LoC."

The presence of the Assistant Secretary General (Humanitarian Affairs) is particularly significant to follow-up on the OIC’s call at the 47th session of the Council of Ministers in Niamey, Niger in November 2020, to examine and analyse the egregious violations of international human rights and humanitarian standards in the IIOJK with particular reference to the Covid-19 pandemic.

Established by the 14th OIC summit in Makkah in 2019, the OIC’s Special Envoy on Jammu and Kashmir has played an important leadership role in steering the organisation’s principled position on the issue.

The special envoy earlier visited Pakistan and the AJK in March 2020. He presented his first report to the 47th CFM, in Niamey. "The report, inter alia, reaffirmed the OIC’s support to the legitimate struggle of the Kashmiri people for their inalienable right to self-determination and recommended intensifying coordination between OIC member states to support the Jammu and Kashmir dispute at international fora," the statement added.

As part of the OIC’s broad-based and comprehensive engagement on the Jammu and Kashmir dispute, The MoFA said, OIC contact group on Jammu and Kashmir at the level of foreign ministers also met on the sidelines of the 76th session of the UN General Assembly in New York, on 23 September 2021.

The joint communiqué adopted on the occasion affirmed OIC’s unequivocal support to the legitimate struggle of the Kashmiri people for their right to self-determination as enshrined in UN Security Council resolutions and firmly repudiated India’s illegal and unilateral actions of 5 August 2019 and all subsequent steps.

"Pakistan greatly values the OIC’s principled and steadfast stance on the Jammu and Kashmir dispute. As a collective voice of over 1.2 billion Muslims across the world, the OIC has led the way on this critical issue for the Ummah," the statement further said. 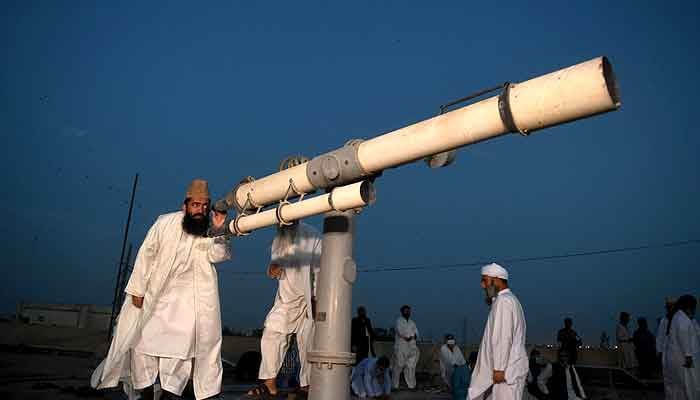 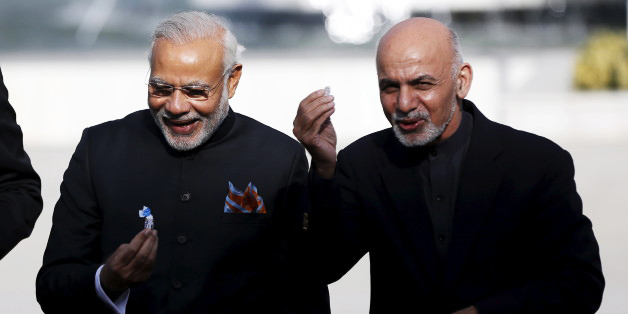 ‘India sponsored terrorism, invested $3b in Afghanistan to destabilise Pakistan’ 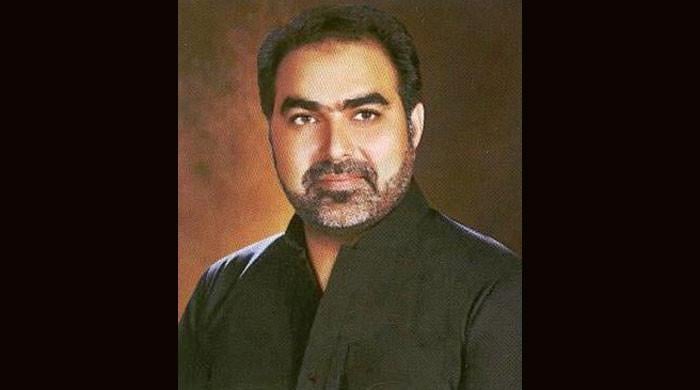