Oil and Gas Regulatory Authority (OGRA) called an immediate meeting on Wednesday to discuss the concerns of the Oil Marketing Companies (OMC) and refineries on the decision taken by Prime Minister (PM) Imran Khan about decreasing the petroleum products prices.

As per sources, the meeting will address concerns and profit margin of these companies.

A few days earlier, Prime Minister Imran Khan announced huge relief for the masses in prices of petrol and electricity.

The Prime Minister said petrol price is being reduced by Rs10 per liter while electricity price will be decreased by Rs5 per unit.

He also announced that these prices will not be revised until the next federal budget and the impact of global petrol hike will not be passed to the consumer for next four months. 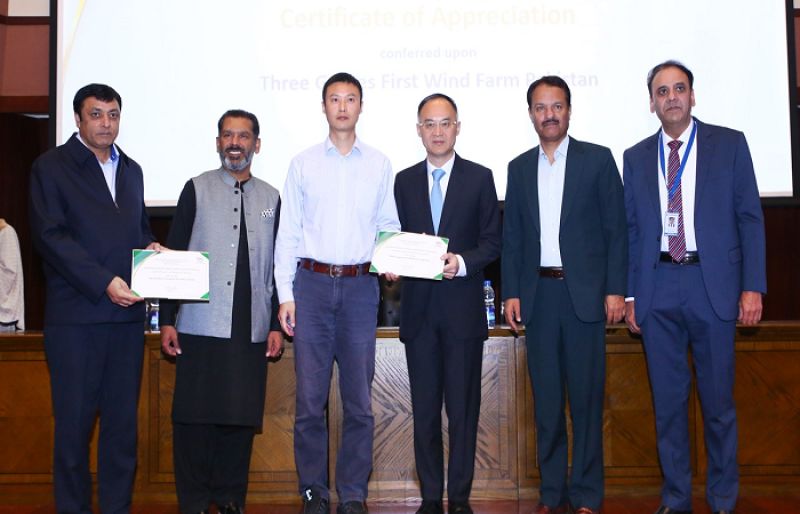 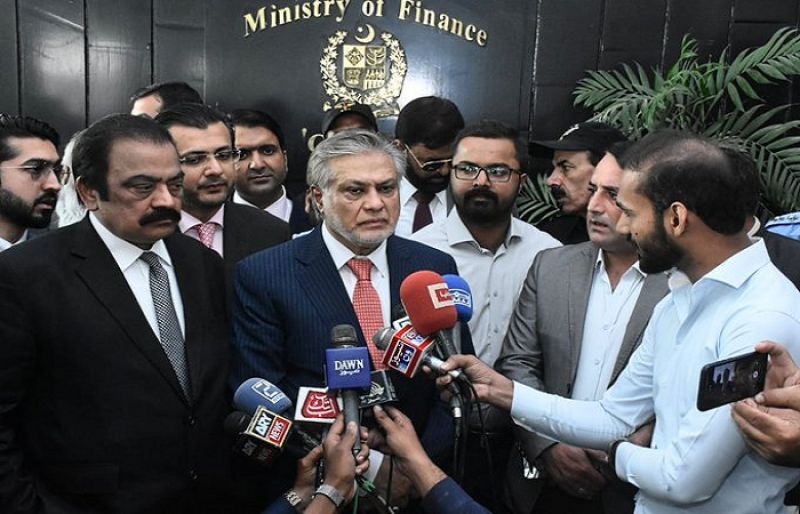 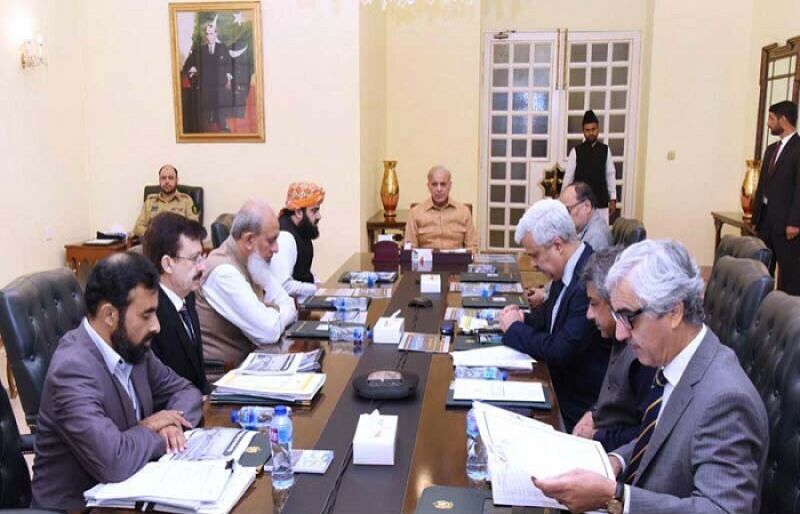 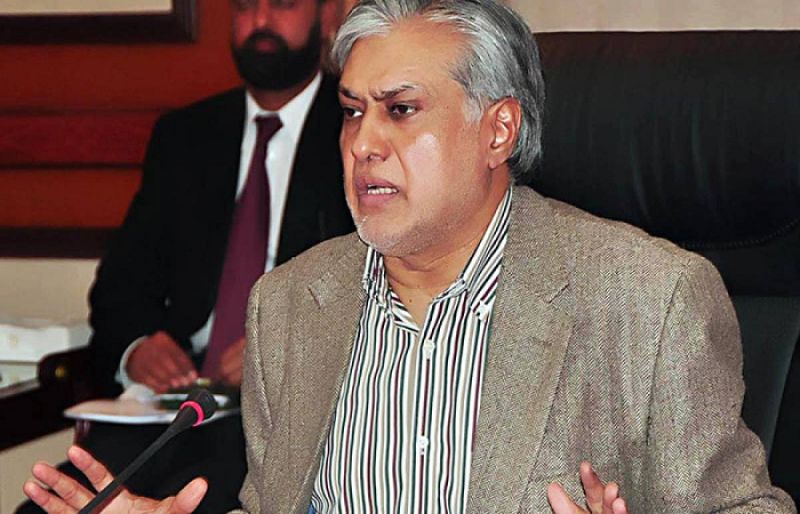