Former president Barack Obama warned about divisions fuelling a "dangerous climate" in US politics as he stumped for Democratic candidates on Saturday three days ahead of midterm elections that will determine control of Congress.

The biggest names in Democratic and Republican politics — Obama, President Joe Biden and his predecessor Donald Trump — are in Pennsylvania on Saturday hoping to tip the balance in a pivotal midterm US Senate race between Democrat John Fetterman and Republican celebrity doctor Mehmet Oz.

"This habit we have of demonising political opponents, of saying crazy stuff, it creates a dangerous climate," Obama said, without referencing Republicans directly. "You've got politicians who work not to bring people together but to stir up division and to make us angry and afraid of one another just for their own advantage."

Arizona, you have a chance to vote for candidates like @KrisMayes, @Adrian_Fontes, @KatieHobbs, and @CaptMarkKelly who will work to build the inclusive, hopeful, forward-looking America we believe in. pic.twitter.com/hCOvweuYKO
— Barack Obama (@BarackObama) November 3, 2022

Republicans contend that Democrats have also engaged in political violence, citing the widespread anti-racism protests that rocked the country in 2020. They have criticised Democrats for failing to keep their focus on inflation and crime, two of voters' principal concerns, according to most opinion polls.

In a pair of Saturday morning Twitter posts, Oz criticized Fetterman and Biden for failing to sufficiently support the domestic energy industry and pledged to fight inflation if elected.

"As your next Senator, I will focus on issues that matter to voters in all communities including lowering prices on everything from gas to groceries," he wrote.

Obama is capping a five-state tour aimed at stemming his party's losses. After his Pittsburgh appearance alongside Fetterman, he will head to Philadelphia, where he will take the stage at Temple University with Biden.

Biden started his day campaigning for Representative Lauren Underwood of Illinois, who is at risk of losing her seat, hammering at a theme that Republicans might put Medicare and Social Security at risk and end federal programmes lowering prescription prices if they take control of Congress.

Trump is set to gin up support for his hand-picked Republican Senate nominee, Oz, and Republican gubernatorial nominee Doug Mastriano at a rally in Latrobe, southeast of Pittsburgh.

Scott Flaherty, a 53-year-old mechanic from Pittsburgh who was heading to the Trump rally, said he is tired of Democrats calling Republicans extreme. He said considers Trump, Oz and Mastriano mainstream.

"Extreme is paying $5 for gas. Extreme is shutting our school districts," Flaherty said.

As Trump has in a steady stream of rallies since leaving office, the former president is also working to maintain his own profile as he contemplates launching a third straight run for the White House after the midterms, according to advisers.

That could set the stage for a Biden-Trump rematch, though some Democrats say heavy losses for Biden's party on Tuesday could increase pressure on the president to step aside and let someone else carry the party's mantle in 2024.

The Fetterman-Oz Senate race is one of three critical contests, along with Georgia and Nevada, that will determine whether Democrats hold onto their razor-thin majority in the Senate, and with it the power to confirm Biden's nominees to posts ranging from his Cabinet to the Supreme Court.

Nonpartisan election forecasters and polls show Republicans are heavy favourites to win control of the House, with the Senate a toss-up. Control of even one would give Republicans the power to block Biden's legislative agenda and launch potentially damaging investigations.

Some 38.8 million Americans have already cast early ballots, either in person or by mail, according to the US Elections Project. Election officials have warned that it could take days after Tuesday for final results to be clear in closely contested elections, such as the Pennsylvania and Georgia Senate races.

Both parties have lavished attention on Pennsylvania both because of the strategic importance of the race and because of its voters' history of swinging from one party to the other in the past four presidential elections.

Fetterman, the state's lieutenant governor, held a commanding lead in the race throughout the summer, which Oz has whittled away in the last two months.

Some factors may be local: a stroke this spring forced Fetterman to scale back his campaign schedule and has affected his speech. At a debate last month, he often stumbled over his words, in a performance even allies privately described as shaky.

But Oz's gains also reflect a nationwide momentum shift in favour of Republicans, as voters' focus on inflation and crime has proven more durable than concerns about abortion. Democrats' early lead in several other Senate races, including the contests in Georgia and Nevada, have also shrunk or evaporated completely in recent weeks.

Also playing against Democrats is Biden's unpopularity. Only 40% of Americans approve of the president's job performance, according to a Reuters/Ipsos opinion poll completed on Tuesday, which has led Biden to hold back from campaigning in some key states.

One bright spot for Democrats is Pennsylvania's gubernatorial race, in which Democratic Attorney General Josh Shapiro holds a commanding lead against Mastriano, a Republican state senator whose far-right stances have failed to connect with voters.

Mastriano, who would get to appoint Pennsylvania's secretary of state and exert heavy influence over the conduct of elections were he to win, introduced a failed resolution after Trump lost Pennsylvania in 2020, claiming falsely it was the Republican-controlled legislature that had the power to determine which candidate received the state's presidential electors' votes. 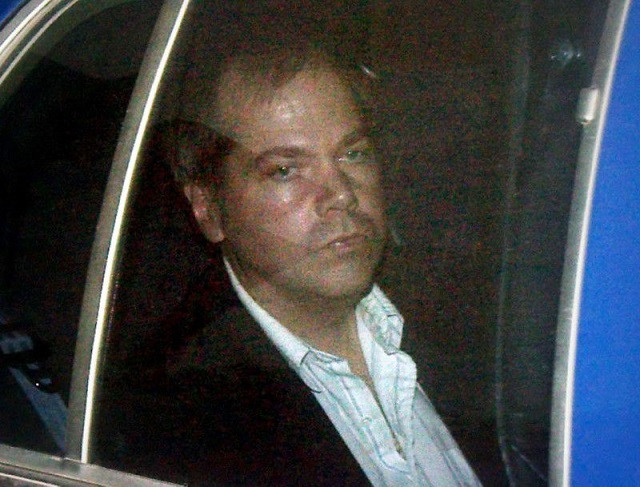 How China’s aging population is subverting its economic ambitions 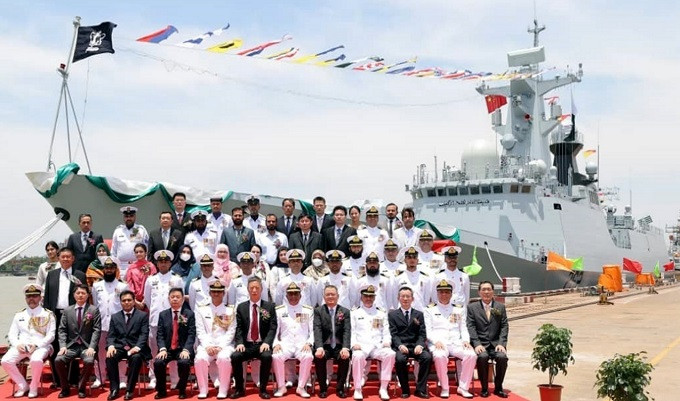