US chip maker Nvidia Corpf is offering a new advanced chip in China that meets recent export control rules aimed at keeping cutting-edge technology out of China’s hands, the company confirmed on Monday.

Nvidia responded to Reuters’ reporting that Chinese computer sellers are advertising products with the new chip.

The chip, called the A800, represents the first reported effort by a US semiconductor company to create advanced processors for China that follow new US trade rules. Nvidia has said the export limitations could cost it hundreds of millions of dollars in revenue.

US regulations set in early October effectively banned export of advanced microchips and equipment to produce advanced chips by Chinese chipmakers, part of an effort to hobble China’s semiconductor industry and in turn the military.

In late August, Nvidia and Advanced Micro Devices Inc AMD.O both said that their advanced chips, including Nvidia’s data center chip A100, were added to the export control list by the US Commerce Department. The Nvidia A800 can be used in place of the A100 and both are GPUs, or graphics processing units.

Such advanced chips can cost thousands of dollars each.

“The Nvidia A800 GPU, which went into production in Q3, is another alternative product to the Nvidia A100 GPU for customers in China. The A800 meets the US Government’s clear test for reduced export control and cannot be programmed to exceed it,” a Nvidia spokesperson said in a statement to Reuters.

At least two Chinese websites by major server makers offer the A800 chip in their products. One of those products previously used the A100 chip in promotional material.

“The A800 looks to be a repackaged A100 GPU designed to avoid the recent Commerce Department trade restrictions,” said Wayne Lam, an analyst at CCS Insight, basing his comments on the specs shared by Reuters, and noting that eight is a lucky number in China.

“China is a significant market for Nvidia and it makes ample business sense to reconfigure your product to avoid trade restrictions,” said Lam.

Lam said the chip-to-chip communications abilities of the A800 represented a clear performance downgrade for a data center where thousands of chips are used together.

Major Chinese server makers Inspur and H3C which offer servers with the new chips did not respond to requests for comment. Neither did chip distributor OmniSky, which posted the A800 specs online.

Nvidia has said that about $400 million worth of chip sales to China could be impacted in its fiscal third quarter ended in October due to the limits on high-end chips. Having a replacement chip could help lessen the financial blow. The company is to report quarterly results on Nov. 16.

Crypto assets shed $800 billion in market value in a month 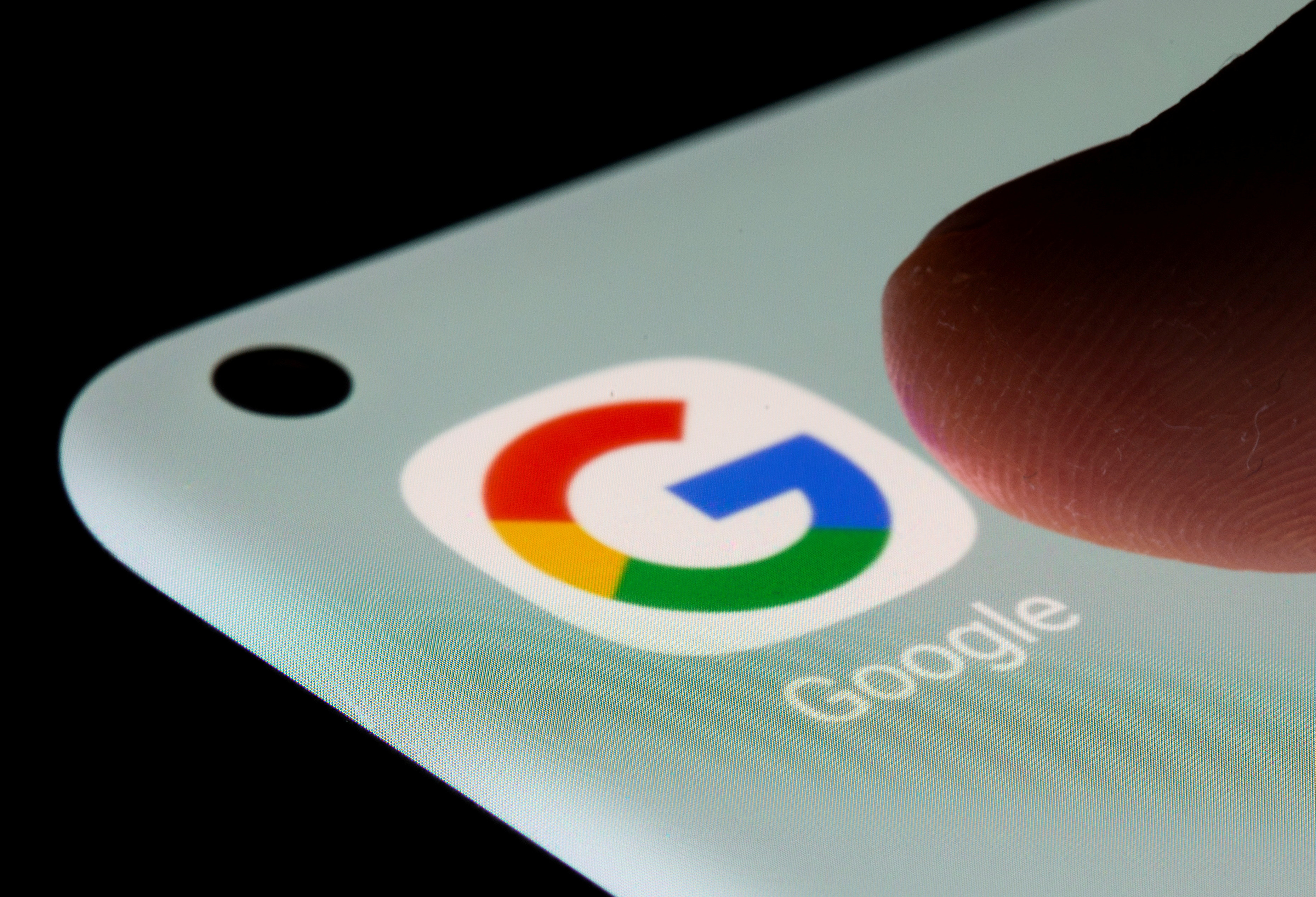