Inter-Services Public Relations (ISPR) Director General (DG) Major General Babar Iftikhar said on Thursday that the word “conspiracy” was not used in the statement issued after a meeting of the National Security Committee last month.

He was answering a question by a journalist after his press conference. The journalist had asked the army leadership’s stance on Imran Khan’s claim of a foreign conspiracy to oust him and whether the NSC had endorsed such a claim.

“As far as military response about the NSC meeting is considered, that stance, in that meeting was fully given, and then a statement was issued … which clearly says what was concluded in that meeting.

Gen Iftikhar said the minutes of the NSC meeting can be declassified if the government decides.

In another answer, the ISPR DG revealed that the former prime minister had approached the army chief to help find a solution to the political crisis.

“No option from the establishment was given,” Gen Iftikhar clarified.

The ISPR DG rubbished rumours doing round on social media about the establishment meeting opposition parties. “There is no truth to this,” he asserted.

“I heard these things… Investigative journalism has gone forward a lot. If someone has evidence, bring it forward. There were no such contacts, no deal… For Gods’ sake, there is nothing like this,” he said.

Gen Iftikhar said that there were rumours about the army chief’s extension too. “Let me put this to rest. COAS is neither seeking extension nor will he accept it. He will be retiring on time on November 22.

“This is character assassination without evidence,” he added.

Gen Iftikhar continued that the word neutral doesn’t properly describe the army’s stance. He said this in answer to a question. “[The word] apolitical is better. In our constitutional and legal setup, no kind of political affiliation or interference should exist.”

He said that there had always been demands that army shouldn’t have a role in politics. “Today, it is being given a real form.”

The ISPR DG recalled that when the COAS last appeared in the security committee’s meeting, he told all the political leaders that the army wanted to keep itself away from politics.

“In another meeting in GB, when all the political leaders were present, the army chief had reiterated that we [army] wanted to stay away from politics. We don’t have anything to do with politics… I think this is very good decision and it will remain so,” he added.

Gen Iftikhar also clarified that the judiciary was free when a question regarding courts opening Sunday night was asked.

“If something has happened it was their decision… Pakistan’s sustenance relies on democracy and to strengthen it is everyone’s duty.”

The ISPR DG then said “absolutely not” to possibility of a martial law being imposed. “So our external challenges are so much that if our army could tackle those alone it would be a success. It is not fair to blame an institution which is always working for Pakistan’s security.” 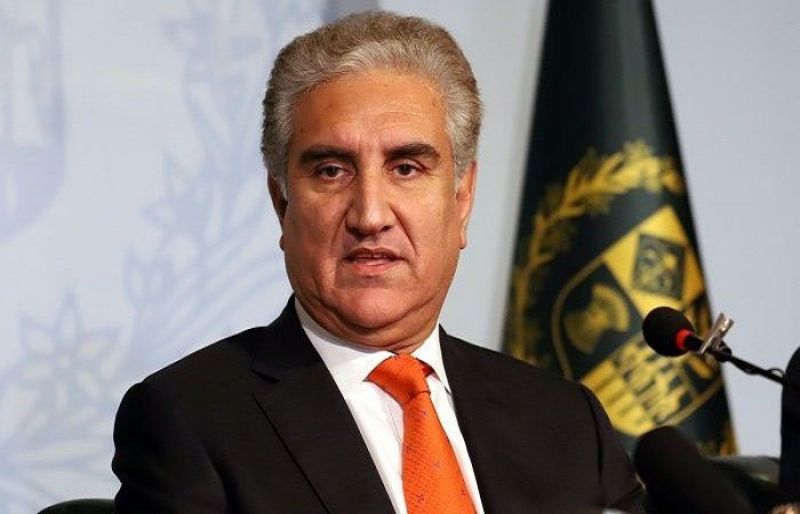 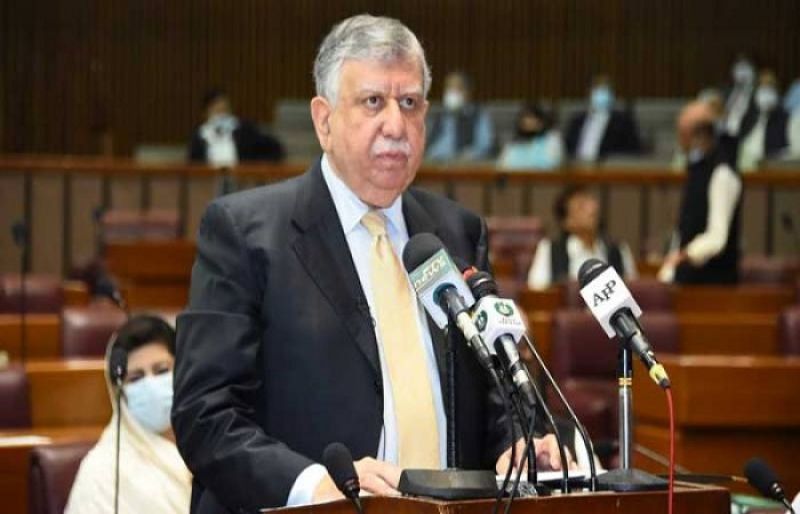 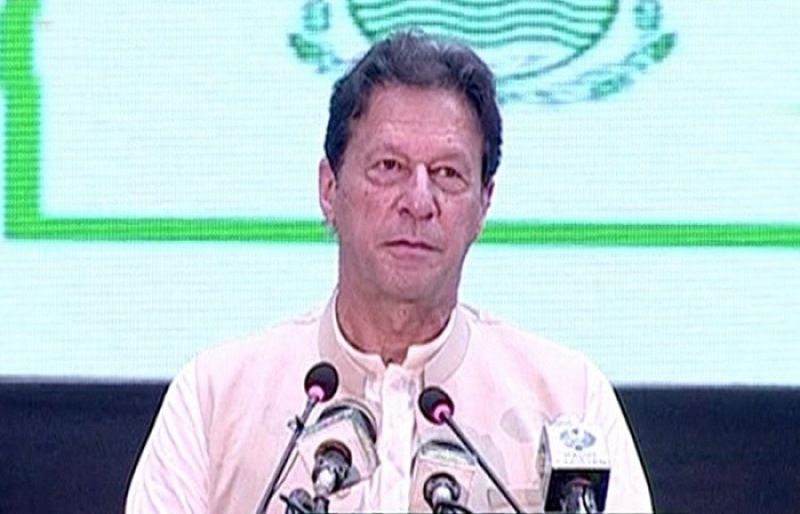 The introduction of health cards, a turning point in Kisanka in national history: PM Imran 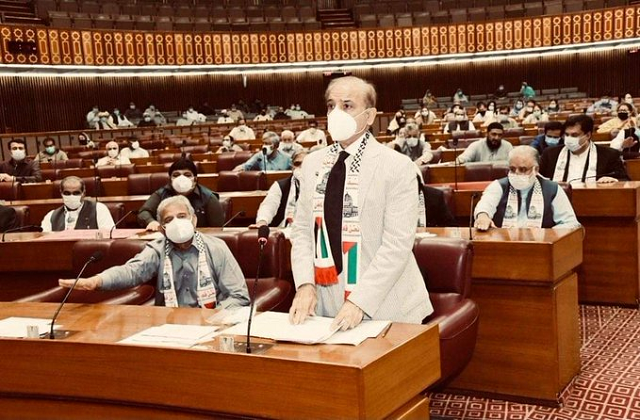