[ad_1]
North Korea has ordered a five-day lockdown in the capital over "respiratory illness", a report said on Wednesday, in what appears to be the first citywide restrictions since the country declared victory over Covid-19 in August 2022.

Residents of Pyongyang have been ordered to stay in their homes from Wednesday to Sunday and must submit to multiple temperature checks each day, Seoul-based specialist site NK News reported, citing a government notice.

The notice did not mention Covid but said that the illnesses currently spreading in the capital included the common cold, the report said.

The government order comes a day after NK News, citing sources in Pyongyang, reported that people in the city appeared to be stocking up on goods in anticipation of a lockdown.

It is unclear if other areas have imposed similar lockdowns and state media has not announced any new measures.

Experts suggested that North Korea's largest city is likely dealing with the re-emergence of Covid.

"Covid is disappearing and reappearing depending on the temperature, not just in North Korea but around the world," said Go Myong-Hyun, a researcher at the Asan Institute for Policy Studies.

The Korean peninsula is currently in the grip of what weather forecasters have described as a Siberian cold snap, with temperatures in Pyongyang dropping as low as minus 22 degrees Celsius (-7.6 Fahrenheit).

"It was quite premature for North Korea to celebrate its victory over the virus… with the drop in temperature, Covid has re-emerged," Go told AFP.

"North Korea must have prepared for it to some extent, but it seems that the virus reappeared a little sooner than they thought."

North Korea has maintained a rigid blockade since the start of the pandemic but does allow some trade with China.

In May last year, North Korea officially acknowledged its first Covid outbreak but declared victory over the virus just three months later, calling it a "miracle".

Experts, including the World Health Organisation, have long questioned Pyongyang's Covid statistics and claims to have brought the outbreak under control.

It is not believed to have vaccinated any of its 25 million people, although reports indicate it may have received some vaccines from China. 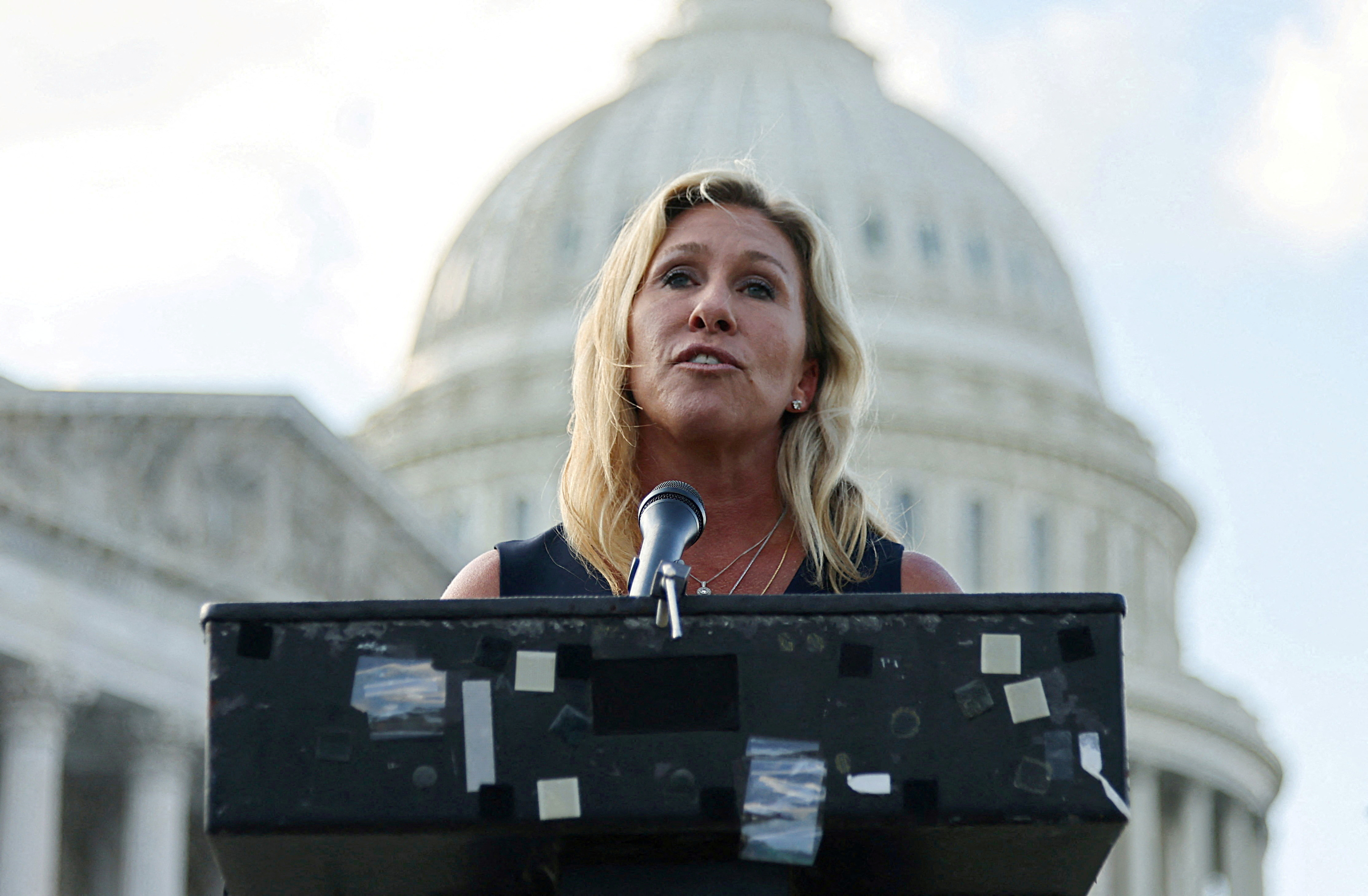 Republicans demand scrutiny of US taxpayer-funded aid to Ukraine 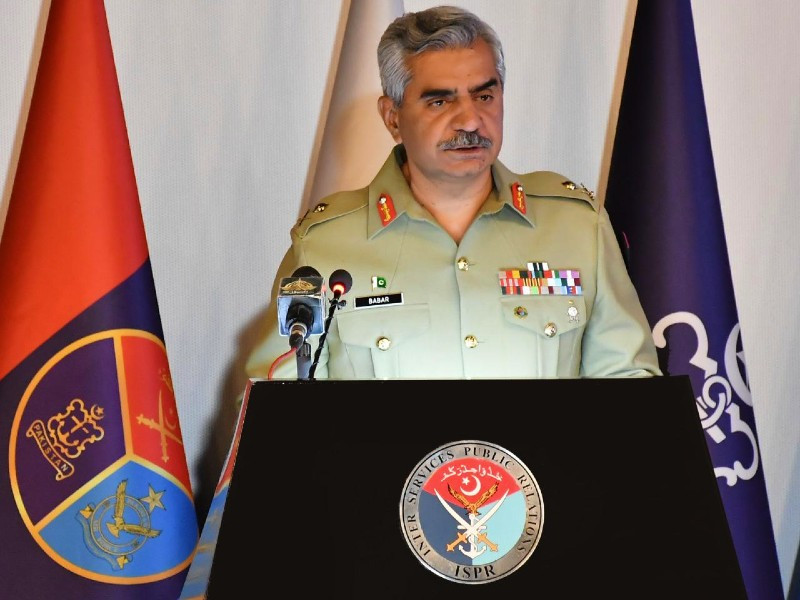 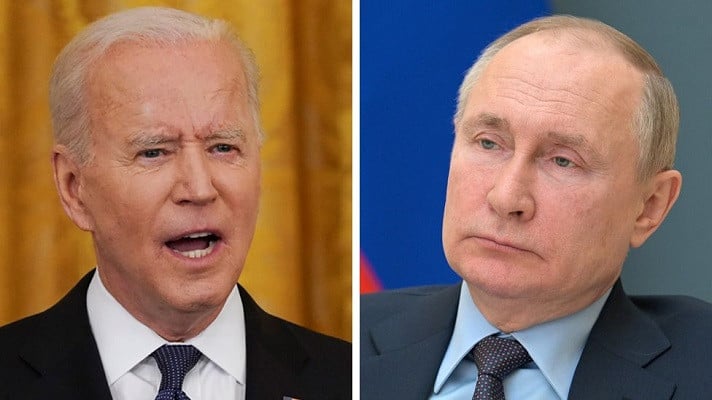