North Korea fired a short-range ballistic missile into the sea off its east coast on Friday, South Korea's military said, the latest in a series of launches by the nuclear-armed country amid heightened tensions.

South Korea also scrambled fighter jets when a group of about 10 North Korean military aircraft flew close to their heavily fortified border, and North Korea fired some 170 rounds of artillery into "sea buffer zones" off its east and west coasts, the South's Joint Chiefs of Staff (JCS) said.

South Korea's National Security Council (NSC) condemned the North for escalating tensions, calling its moves a violation of a 2018 bilateral military pact that bans "hostile acts" in the border area.

The JCS issued a warning to North Korea, urging it to stop provocations and escalating tension.

Yoon's spokesman said that his government respects inter-Korean agreements, and that scrapping the 2018 military pact hinges on Pyongyang's behaviour.

The unprecedented frequency of North Korea's missile launches has raised concerns it may be preparing to resume testing of nuclear bombs for the first time since 2017. Some analysts do not expect any tests before neighbouring China concludes a key ruling Communist Party congress, which begins on October 16.

The US Indo-Pacific Command said it was aware of the latest missile launch and "it does not pose an immediate threat to US personnel or territory, or to our allies."

South Korea's JCS said the missile launched at 1:49am on Friday from the Sunan area near North Korea's capital, Pyongyang, and flew about 700km to an altitude of 50km at a speed of Mach 6.

Japan's coast guard also reported the launch, which was at least the 41st ballistic missile test by the North this year.

The JCS said the aircraft incident occurred for about two hours from 11:30pm on Thursday, during which about 10 North Korean warplanes flew as close as 12km north of the sea border and 25 km north of the Military Demarcation Line.

It said the South Korean air force "conducted an emergency sortie with its superior air force, including the F-35A" and a proportional response manoeuvre.

In its latest sanctions, Seoul's finance and foreign ministries singled out four officials at the North's military think tank, and 11 at a trading company.

The 16 entities blacklisted include rocket industry and naval transport agencies, as well as trading, construction and electronic firms.

They aided the North's weapons programmes and helped evade international sanctions by conducting research or supplying finance and materials through overseas workers, smuggling and ship operations, the ministries said.

The General Staff of the North's Korean People's Army (KPA) accused the South of taking "provocative action" with the artillery fire, which lasted about 10 hours.

"The KPA sends a stern warning to the South Korean military inciting military tension in the frontline area with reckless action," its spokesman said, according to KCNA.

The flaring tension revived fears in South Korea of a potential provocation by the North.

Although there were no signs of panic among South Koreans, a Gallup poll released on Friday showed more than 70% of respondents said North Korea's missile tests threatened peace, the highest since the North's sixth nuclear test in 2017.

North Korea has called its most recent series of missile tests, including an intermediate-range ballistic missile that flew over Japan last week, a show of force against South Korean and U.S. military drills involving an aircraft carrier. 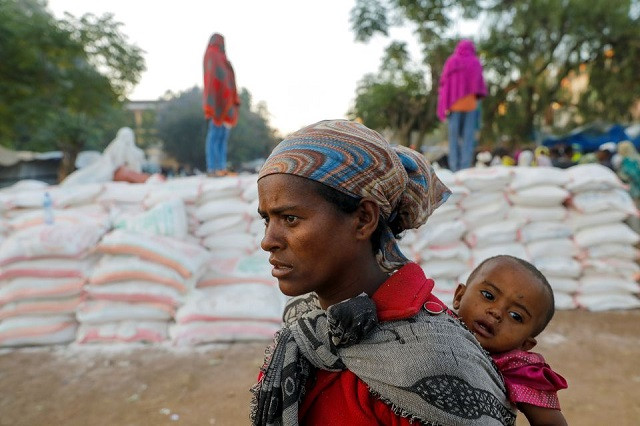 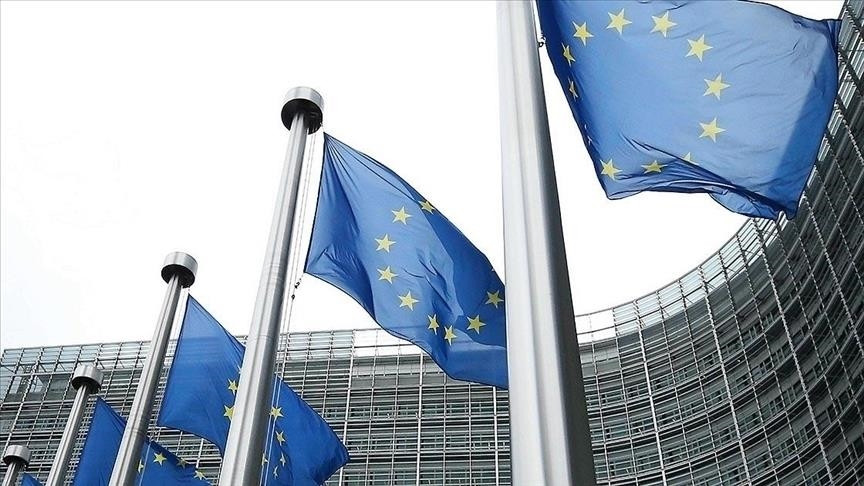 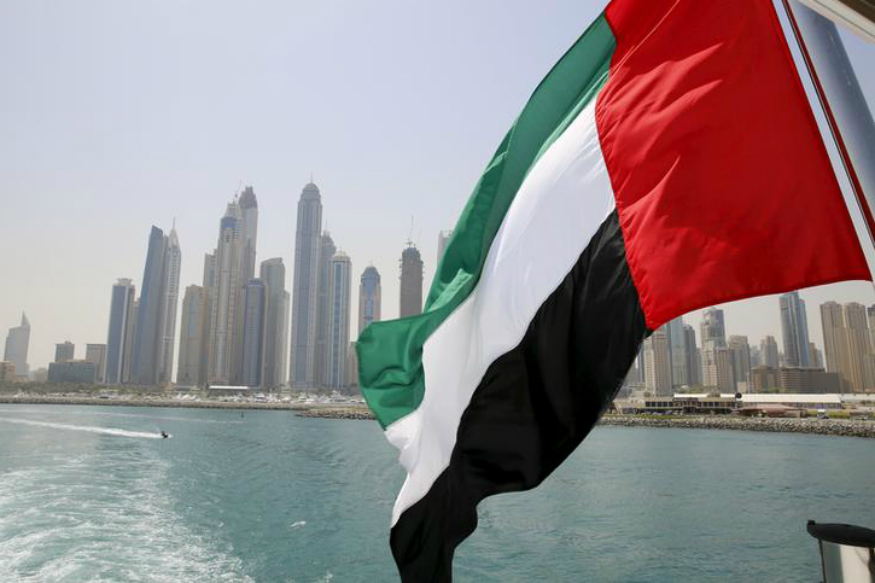 UAE warns of drone threat as it opens defence conference 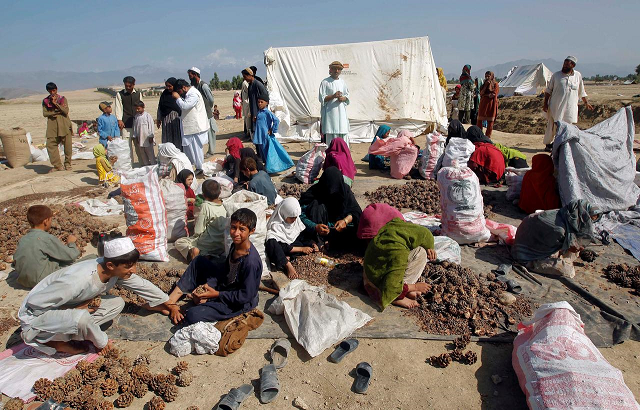