LIV Golf kingpin Greg Norman Thursday said he was no longer prepared to negotiate with US PGA Tour chiefs while denying the Saudi-funded circuit was a "breakaway" league.

In an interview with The Australian newspaper, Norman said he had offered to meet with PGA Tour officials but they had repeatedly declined, instead focusing on reforming their tour to hang on to leading players.

"That's why we are where we are today," Norman claimed.

"We tried awfully hard, I know I did personally for the past year… when we knew we were never going to hear from them, we just decided to go.

"We have no interest in sitting down with them, to be honest with you, because our product is working."

The launch of LIV this year plunged golf into crisis, with the rebel circuit sparking a bitter split that threatens to tear the sport apart.

With LIV offering $25 million purses in no-cut 54-hole tournaments, a host of high-profile golfers have signed up, including Cameron Smith, the British Open champion who was world number two when he switched sides this month.

He joined other major winners such as Dustin Johnson, Phil Mickelson, Brooks Koepka and Bryson DeChambeau with the PGA Tour adopting a zero-tolerance stance, suspending those who defected.

Despite the unprecedented turmoil, Norman rejected LIV as being a "breakaway" league, telling the newspaper its "business model from day one was always built around being inclusive".

"It was always an additive to all tours," he said.

"But the PGA Tour has not sat down and had a conversation with myself or any of my investors."

Asked about the criticism and the presence of demonstrators at LIV's last tournament in Boston, Norman said: "I don't even pay attention to that, to be honest with you.

"All I can tell you is I'm here for the game of golf. I focus on building the best league we can."

In a separate interview with The Age newspaper in Melbourne on Wednesday, Norman warned that the world rankings risked becoming a "laughing stock" if they refuse to award points to LIV players.

The issue of LIV events being recognised by the Official World Golf Ranking (OWGR) system could be pivotal to its future. If players can earn rankings points, it becomes easier to qualify for the sport's four majors.

The league plans to have 12 four-player teams in 2023 for its tournaments which are played over three days, with a 14-event global tour, including one stop expected in Norman's home country, Australia. 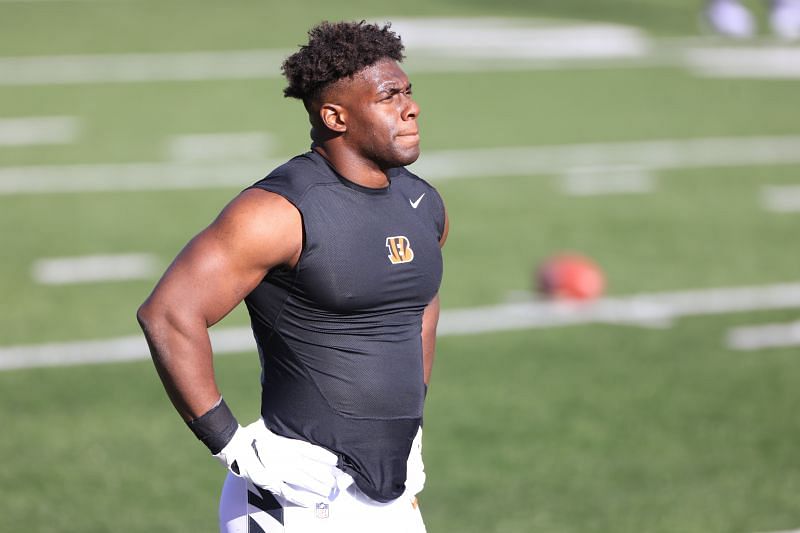 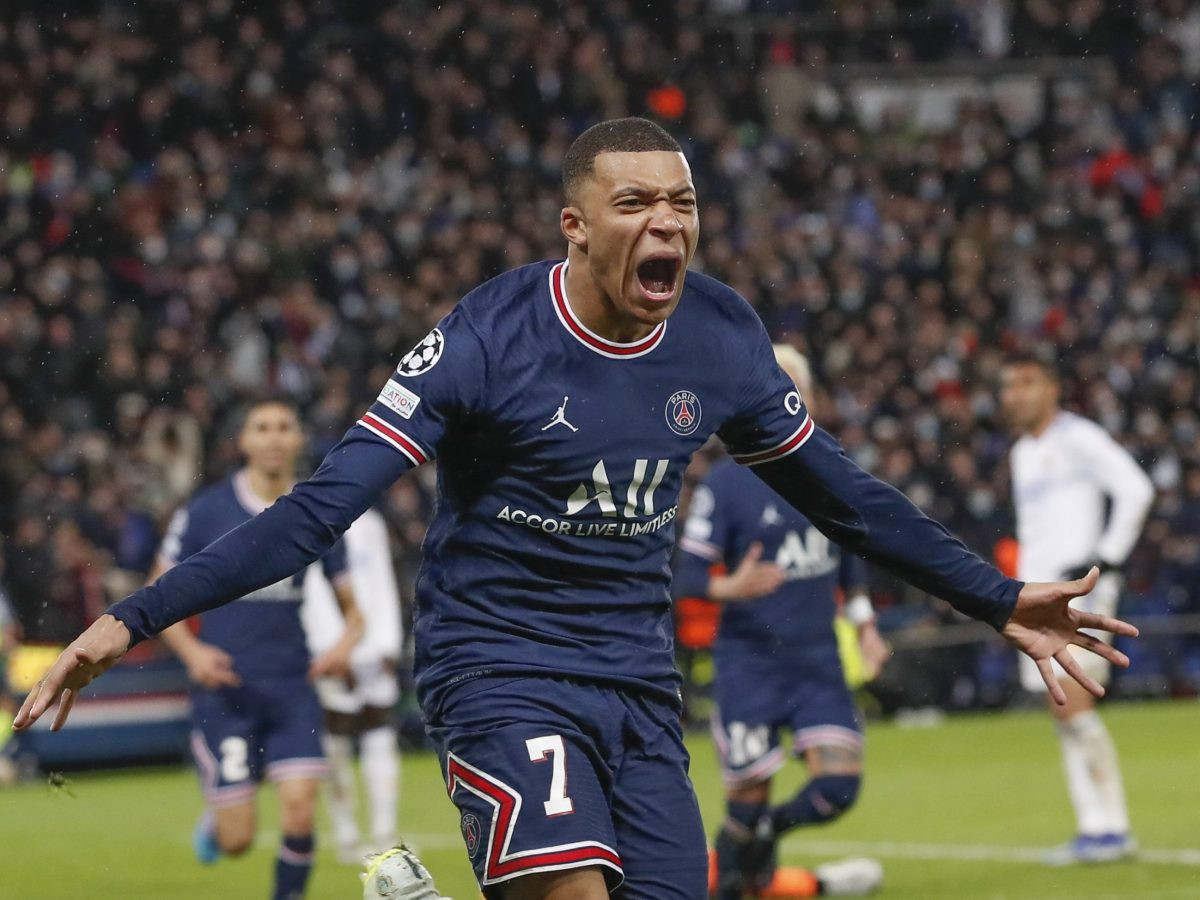 Mbappe convinced he can 'keep improving' at PSG 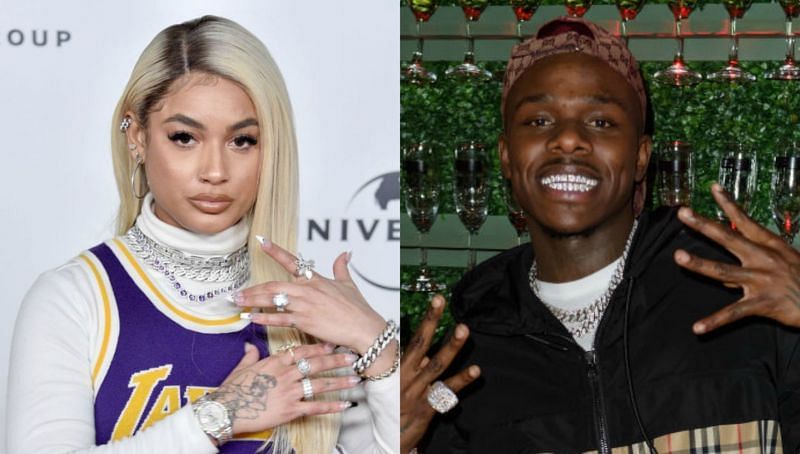 Who is Dannily’s boyfriend?The drama with DaBaby is explained when she announces her pregnancy 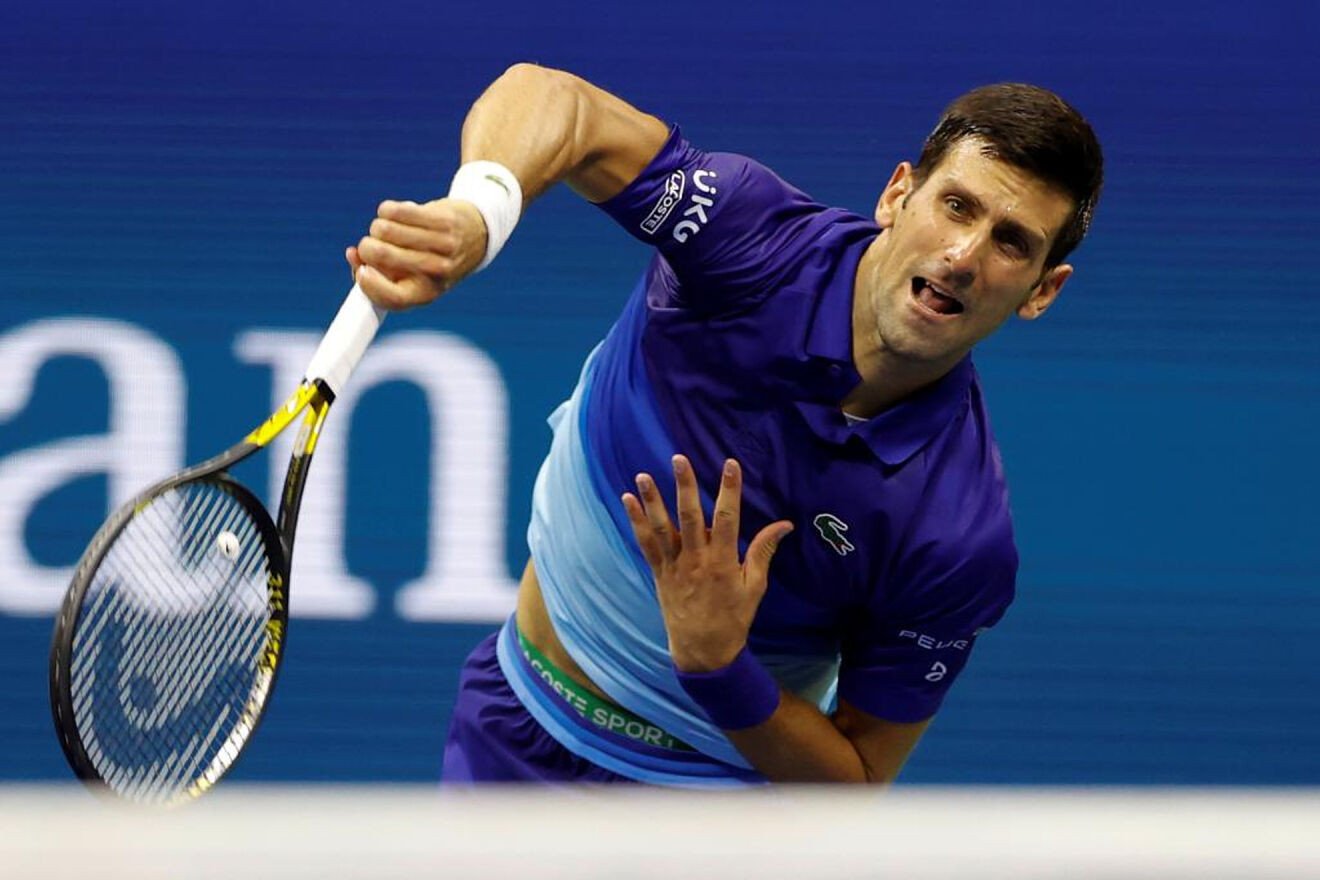 Djokovic 'preparing' to play US Open