“I won this medal for my father and I still haven’t spoken to him yet,” Muhammad Nooh Dastgir Butt said innocently on the morning after his historic feat as he won Pakistan’s first gold medal at the Commonwealth Games 2022 in Birmingham.

The 24-year-old broke Pakistan’s miserable spell with a gold medal in the +109kg event and set the Commonwealth Games record by lifting 405kgs.

Nooh did it without his personal coach, which is his father Ghulam Dastgir by his side, and he felt every moment was demanding him to rise to the occasion.

“The only thing I had on my mind was that gold medal,” Nooh told The Express Tribune as the conversation progressed. “I just thought that I can do this and I took decisions with that in my mind.”

He first made the record in snatch with 173 in the third attempt and then dominated the clean and jerk with 230kg in the first attempt making the rest of the eight weightlifters chase him for the heavyweight title. He then claimed the gold medal with a 232kg lift when he was challenged by New Zealand's David Andrew Liti, who failed to top Nooh by 11 kgs to settle for silver.

India’s Gurdeep Singh grabbed a bronze medal, but it was Liti that was pushing Nooh to get off the rails. The battle for the top position was mainly fought in the clean and jerk part of the competition.

Nooh asserted his dominance with an incredible 230kgs in his first attempt but towards the second and third attempts Liti tried to put him on the spot by gradually increasing his weights on the lifts, but Nooh took some crucial decisions, which his coach would not agree with.

“Liti was competitive and he was trying to get me to go slow, but I decided, keeping in my previous international experiences that I will go all out. I will not decrease weights and I knew I will need more than 230kgs of weights towards the end to win, and that is exactly how it panned out,” said Nooh.

Nooh won bronze medal at the 2018 Commonwealth Games and had bronze and silver medals in the Commonwealth Weightlifting Championships from 2015 till 2017, besides other international records in juniors.

He has given 14 years of his life to the sport and has trained each day like a soldier, in his own words.

The Gujranwala-based athlete had been aiming to make a successful come back since December 2021, and he had overcome the darkest period of his career as he had to back away from the Tokyo Olympics race with a thigh injury.

The recovery took Nooh more than a year and a half, but he finally came back strong at the World Championships in December, where he bagged a silver medal.

It was the Commonwealth Games that Nooh was targeting since his recovery that would set his path to the qualification for the 2024 Paris Olympics. The stakes have been high for Nooh and he wanted to showcase years of hard work his family has put into his life as a professional weightlifter.

The 2018 Gold Coast bronze medal was a consolation that the youngster was not able to accept.

His father did not speak to him after that bronze medal, as he now sees it one of the most motivating factors to bring him where he is today.

“I wanted to lift 231kg at the 2018 Commonwealth Games, but I had made a mistake and I failed. It really stuck with me.

I’m happy that I set that right with 232kgs now in clean and jerk, secondly this is about my father who has worked so hard with me, for me and gave everything I needed to win. He is the reason why I am here,” said Nooh.

The heart of Nooh’s story is the love for his father and their love for him that makes him a unique individual.

Every win is a love story

Nooh further revealed that when he was at the top in the competition, he was thinking about the time he spent training with his father, who scolded him often and guided him even more.

With the support pouring in at home after the win, Nooh said that he had not spoken to his father yet.

“Everyone is calling him now. There is a media attention, and I still did not get to speak to him. I just wanted to talk to him so I am looking forward to that,” said Nooh.

Although he is in Birmingham with his younger brother Hanzala, 19, as the latter competed in the 109kg category with an injury, Nooh still misses his parents.

When asked what message he would like to give his father, a former weightlifting champion himself who won accolades for Pakistan Nooh replied: “I just want to thank my father. I want to thank him for being my father, for supporting me, for guiding me, for giving me everything he could, for scolding me, because each of those things he told me not to do or corrected me have helped me today. Even though I hated them at the time because I was younger and I was just learning, now I just want to thank him for every word he said to me to make me a better weightlifter. It is emotional, but that is what I was thinking about when I won.”

Nooh recovered from his thigh injury because of his family’s support, when the Pakistan Sports Board, the Pakistan Olympic Association and the government of Pakistan had looked away.

Nooh’s disposition is that of a gentle giant. His innocence comes through and makes it difficult to not cheer for him.

He said that he was glad that the crowd enjoyed his performance.

“I was really focused on my lifts at the event. Then I saw so many of the people cheering for me, so after every attempt I tried to respond to them, to let them know that their support matters. I was cheering back at them to show that,” said Nooh.

He noticed that many Pakistanis from within the United Kingdom supported him by being in the crowd, while his utmost gratitude went to the fellow Pakistanis.

“I just want to thank everyone for the prayers they sent my way. This medal is for everyone. I am overwhelmed by the support I am receiving,” said Nooh.

Nooh will not be coming home after the Commonwealth Games win, and instead he will leave for Turkey to compete at the Islamic Solidarity Games, which he feels is almost as tough as the Olympics and World Championships.

“We are going to the Islamic Solidarity Games and the competition there is tough because we have these very accomplished weightlifters in my category from Iran, Syria and Uzbekistan and other countries. That means being in the big leagues.

“The event is featuring the best athletes from the regions that excel in weightlifting. Winning there will confirm that I too can win the Olympic medal and the World Championships,” said Nooh as he is preparing to fly to Konya on August 8 from England.

He further said that his aim will be to participate in the 2024 Olympic qualifying events and make sure to be a part of the Asian Championships along with other competitions. Nooh also received the International Olympic Committee's scholarship grant that will help him achieve his target for Paris. 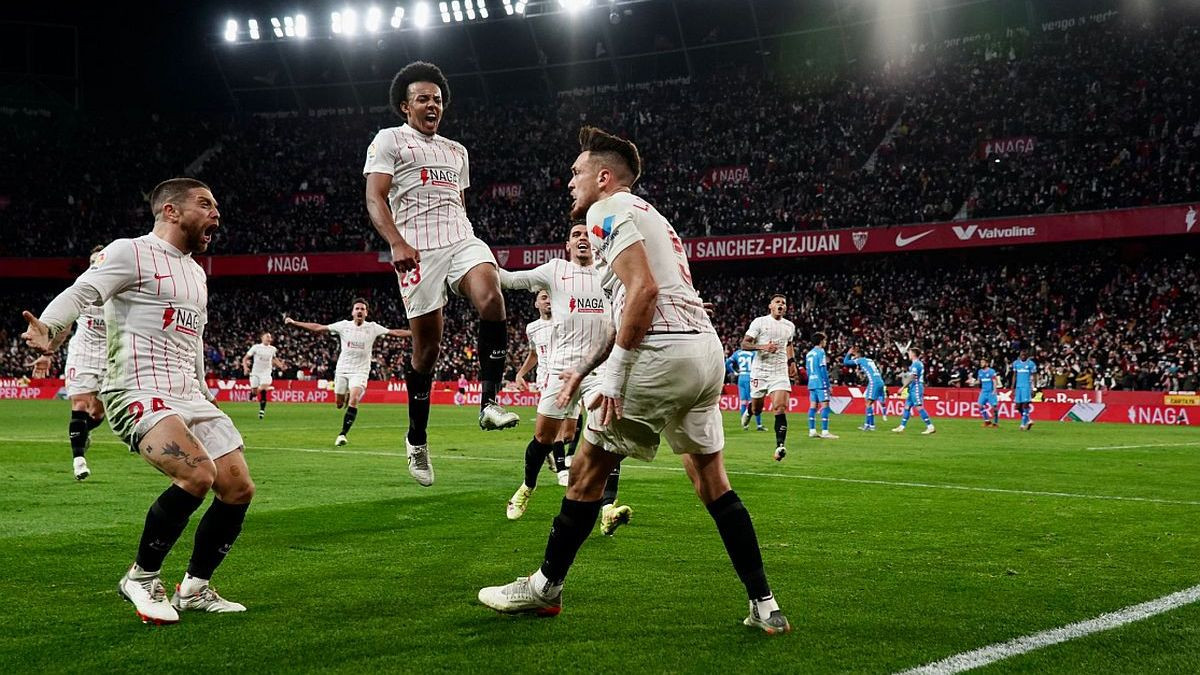 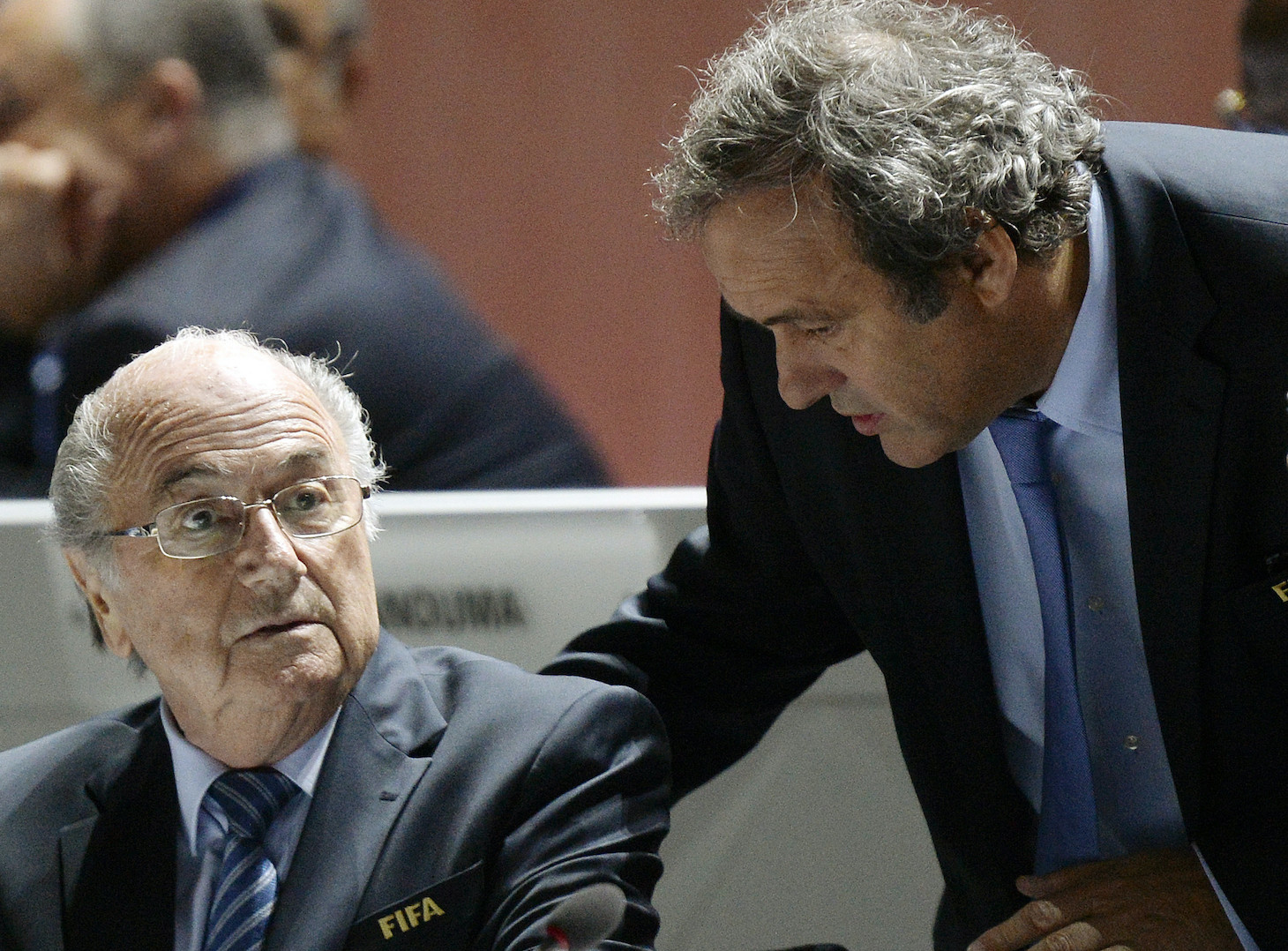 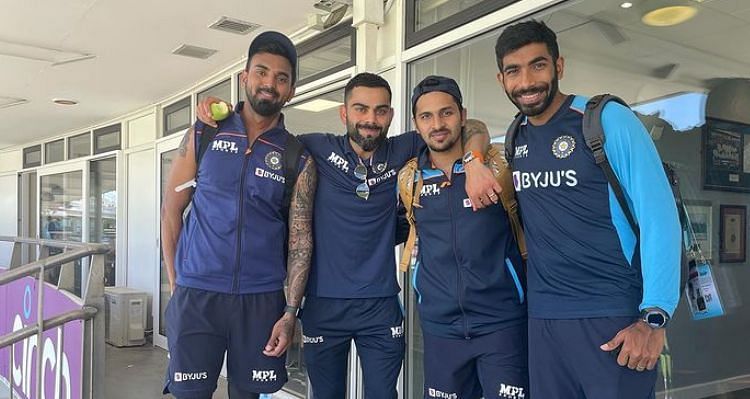 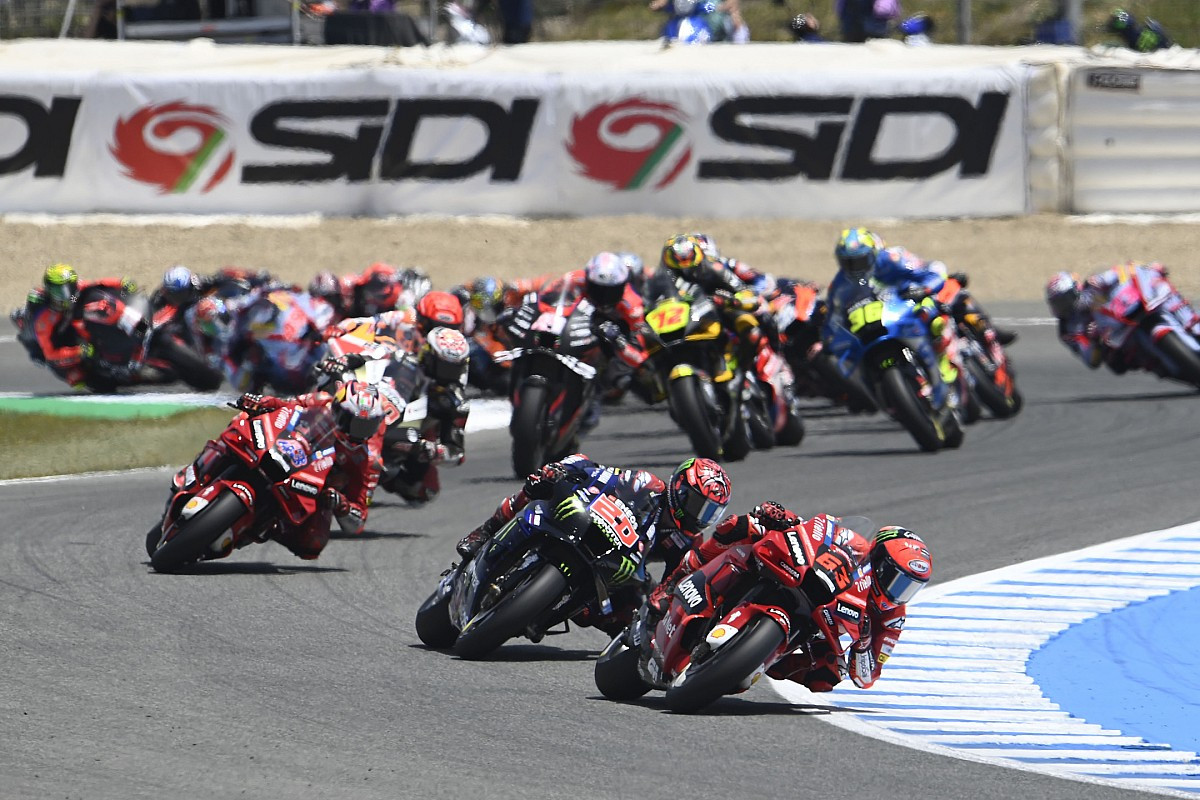