A group of Nobel Peace Prize winners have called on the government to adopt a technology action plan to deal with the ‘existential threat’ that democracies face through online disinformation, hate speech and abuse.

The manifesto was presented with 10 points by 2021 Nobel laureates, and campaigning journalists Dmitry Muratov and Maria Ressa.

The plan stated, “We urge rights-respecting democracies to wake up to the existential threat of information ecosystems being distorted by a Big Tech business model fixated on harvesting people’s data and attention, even as it undermines serious journalism and polarises debate in society and political life.”

According to The Guardian, the plan has three demands, “an end to the “surveillance-for-profit” business model that harvests users’ data to maximise engagement and underpins multibillion-dollar spending by advertisers on social media companies; asking tech firms to treat all users equally around the world; and urging newsrooms and governments to support independent journalism.”

Additionally, the proposal asks democratic governments to ensure tech companies carry out independent human rights impact assessments, introduce robust data protection laws, and also fund and assist independent media under attack around the world. The last proposal calls on the UN to create a special envoy dedicated to the safety of journalists.

The proposal has been endorsed by eight more peace prize winners, including Nadia Murad and Leymah Gbowee. 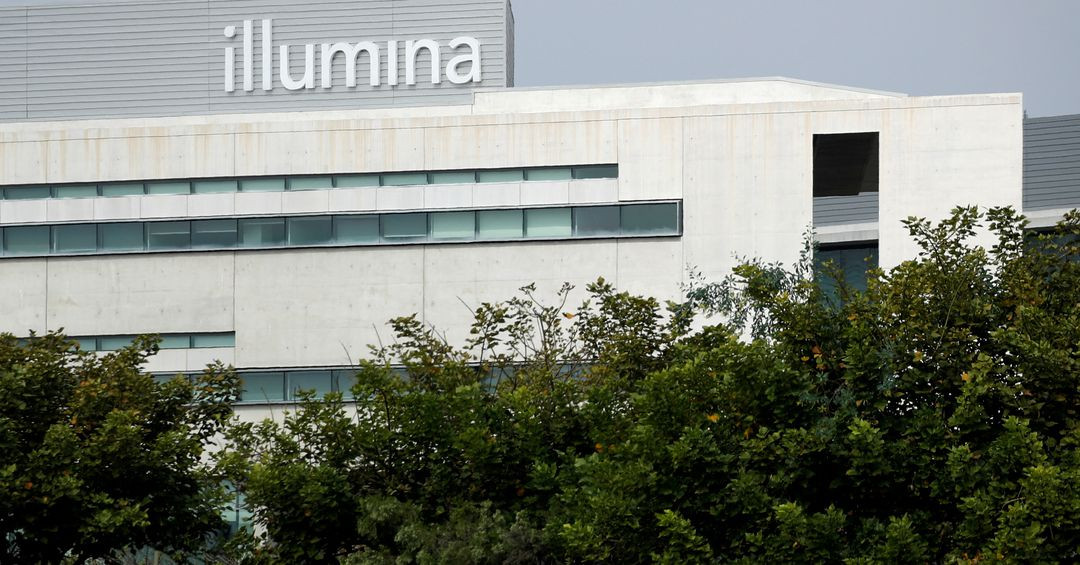 Your grandma’s TV is the hottest gaming technology

Cl0p Bust shows why the ransomware does not disappear