The treasury lawmakers in the Punjab Assembly on Thursday unanimously passed a resolution proposing a contest for the vacant seat of the Punjab Assembly speaker as well as presenting a no-trust motion against Deputy Speaker Sardar Dost Muhammad Mazari on Friday (today).

The proceedings of the House started with a lapse of around two hours presided over by the panel of chairmen member, Waseem Khan Badozai.

The resolution also demanded that a no-trust motion be presented against deputy speaker Mazari by July 29.

The resolution was passed unanimously by the treasury lawmakers.

Badozai fixed the date for the contest as well as tabling a no-trust motion against the deputy speaker. He announced the schedule saying the nomination papers would be submitted till 5pm on Thursday.

The scrutiny will be carried out at 5:10pm.

I’ve moved No Confidence Motion against Deputy Speaker Dost Mazari in Punjab Assembly Today. Voting will be held tomorrow at 4 pm.@SardarSibtain will be elected as Speaker Punjab Assembly tomorrow IA. The Nomination papers for Speaker can be submitted till 5pm.#رجیم_چینج_ناکام
— Muhammad Basharat Raja (@RajaBasharatLAW) July 28, 2022

Speaking on a point of order, PML-N MPA Khalil Tahir Sindhu asked Badozai that whether or not the session wherein the contest for the speaker’s slot scheduled to be held is called by the Punjab governor.

To this, former provincial law minister Basharat expressed his annoyance, telling Sindhu that he should have read the content of resolution before commenting on the process.

He added that the resolution was presented and all due measures had been adopted to go into the contest for the speaker’s contest. After completing the House's agenda, Badozai adjourned the session till 4pm on Friday.

In a devastating blow to the nascent Shehbaz Sharif-led ruling coalition, the Supreme Court on Tuesday had struck down the Punjab Assembly deputy speaker’s ruling on the election of the chief minister, paving the way for PTI-backed Elahi to ascend to the throne in the country’s political heartland.

Hours after the Supreme Court verdict, President Dr Arif Alvi had administered the oath of Punjab chief minister to Elahi at the President House in the wee hours of the day.

It was decided to host the swearing-in ceremony at the Governor's House.

However, the ceremony was shifted to the President House in Islamabad following the governor’s refusal to administer oath.

Later in the day, the newly sworn-in Punjab chief minister had called on PTI chairman and deposed premier Imran Khan at his Bani Gala residence in Islamabad.

The former premier had felicitated Elahi on being appointed to the coveted slot.

The crucial meeting had discussed forming the Punjab cabinet and other aspects of governance.

The participants had agreed to name PTI’s Sibtain for the slot of Punjab Assembly Speaker. 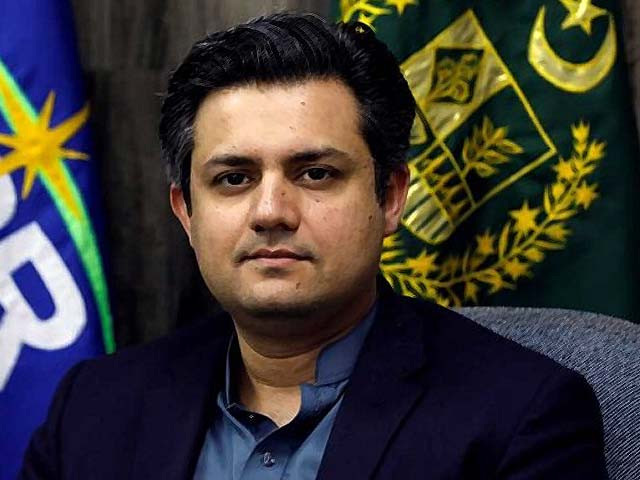 How to solve Pakistan’s energy crisis 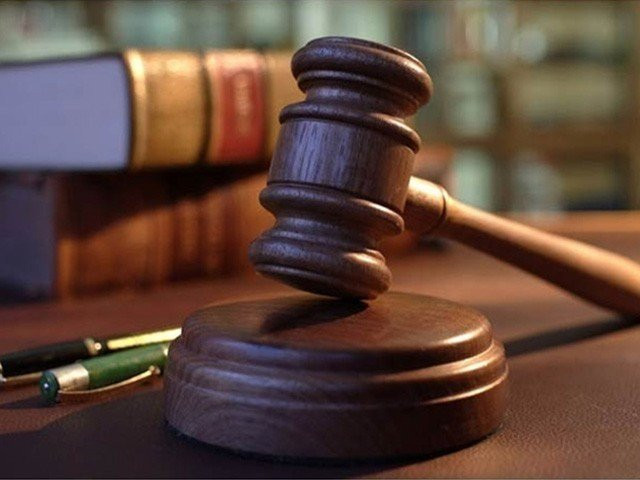 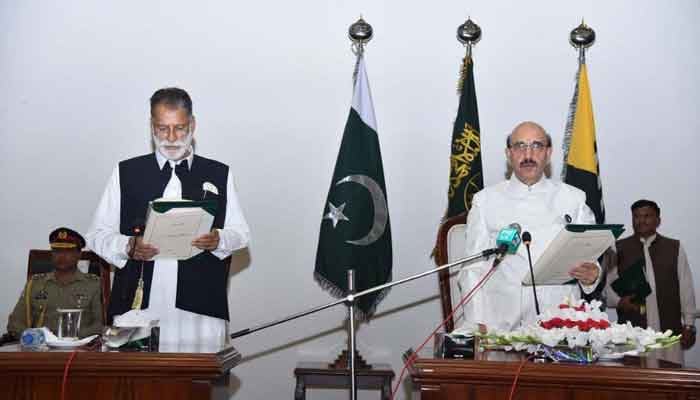 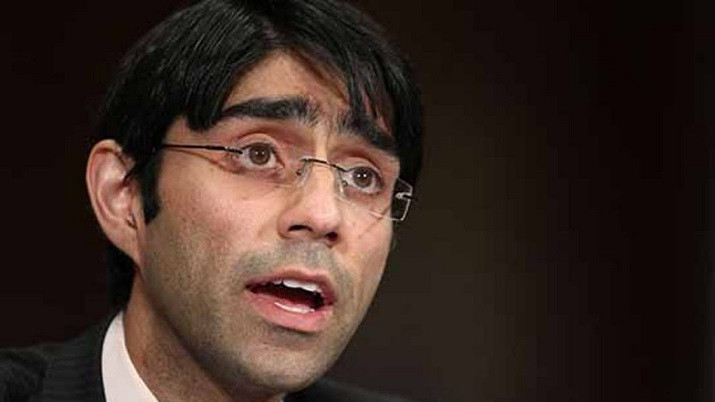