According to a statement, the forum was apprised of the latest update on the flood situation in the country. the secretary food presented a detailed update regarding wheat stocks in the country and ensured that no shortage of wheat, rice, maize and sugar is expected in the future as sufficient stocks are already available in the country which remained secured during the recent flooding.

He also explained that there is no shortage of essential food items in the country and the reports in this regard are false and baseless.

He said that the available stock is sufficient till the time new wheat production will be harvested. Moreover, he added, early procurement of seeds will be ensured for the next season.

The forum was also informed that the import of tomato and onion on the fast track is in progress. However, it was told that problems are being faced due to damaged communication infrastructure in flood-affected areas. 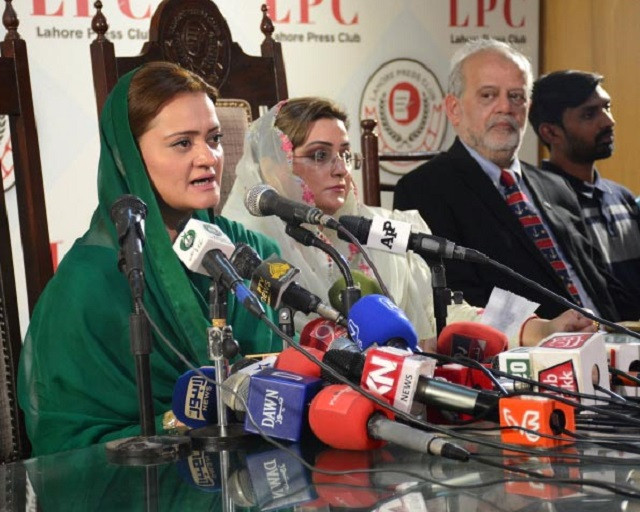 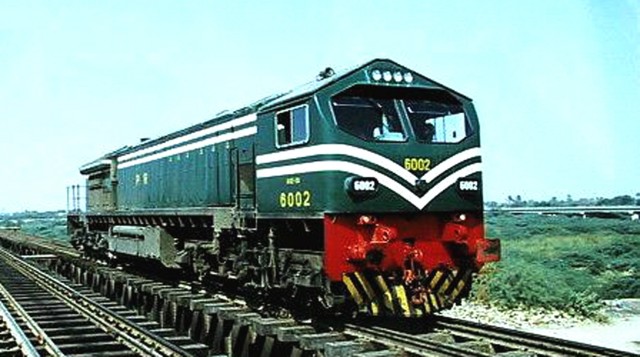 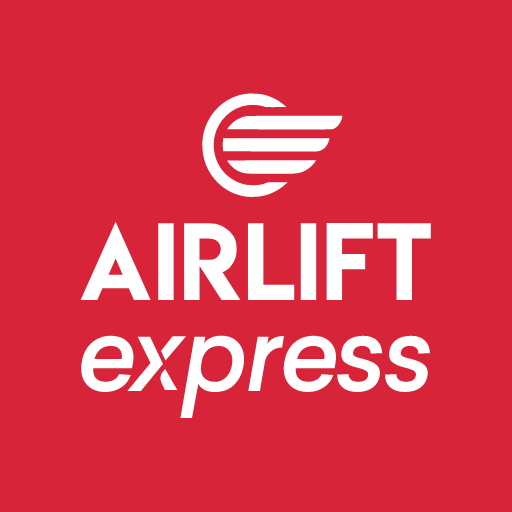 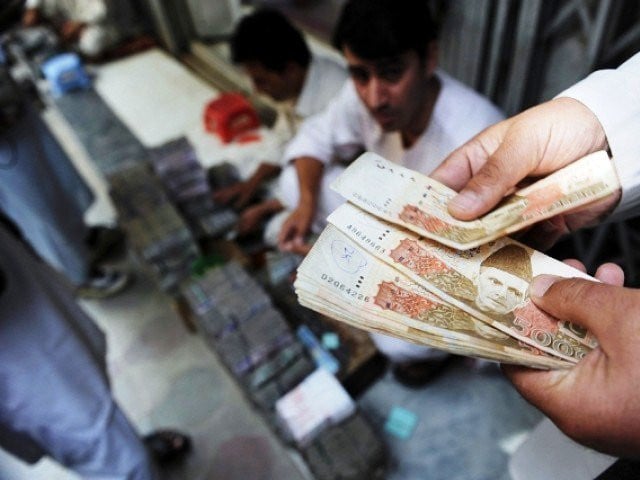 Rupee continues to sink against USD, hits historic low of 193