The government informed the National Assembly on Thursday that the country was not importing oil at discounted rates from any country, while matters pertaining to the import of oil and gas from Russia were currently under consideration of the petroleum division.

During the session, chaired by Speaker Raja Pervaiz Ashraf, the members congratulated the newly-appointed chief of army staff (COAS) and chairman Joint Chiefs of Staff Committee (CJCSC) and expressed the hope that the new military leadership would amicably deal with the challenges facing the country.

In a written reply to a questions from Sheikh Rohail Asghar and Tahira Aurangzeb during the Question Hour, the petroleum division told the house that no country has supplied oil to Pakistan at discounted rates so far, adding that Russia had not offered to supply natural gas in the recent talks with the current government.

The petroleum division further said that crude oil was being purchased from Saudi Arabia on deferred payment under an agreement between the Saudi Fund for Development (SFD) and the Pakistani finance ministry.

The reply said that the minister of state for petroleum sent a letter to Russia on October 11, expressing the government’s desire to purchase two to three cargoes of liquefied natural gas (LNG) from Russia for December 2022 and January 2023 at discounted rates and deferred payment but the Russian reply was awaited.

The reply added Russia had not offered natural gas to Pakistan but during a meeting with Russian President Vladimir Putin in Samarkand on September 15, Prime Minister Shahbaz Sharif emphasised on oil import. It said Pakistan was ready to send a team to Moscow to discuss the matter.

In a written reply to another question from Sheikh Fayyazuddin, the energy ministry told the house that foreign direct investment (FDI) worth more than $22 billion had come with the start of 42 projects. It included $1.604 billion FDI for the development of wind and solar projects in Pakistan over the past 10 years.

In response to Naseeba Chana's question, Parliamentary Affairs Minister Murtaza Javed Abbasi said that the government had no intention to continue the hemp policy of the previous government, stressing that hemp cultivation and any other kinds of drugs should be banned.

During the session, Qadir Khan Mandokhel and Alia Kamran presented a calling-attention notice regarding the encroachment on the Zhob railway station and its adjacent land. In reply Railways Minister Khawaja Saad Rafiq said that efforts were afoot to resolve the railways issues before the end of this government’s term.

Kamran said that the road network in Balochistan was also very weak. She urged the government to make functional those railway stations, which were not operational so that the people of Balochistan could avail a cheaper mode of transportation.

Rafiq said that the government was trying to complete the Sibi-Harnai link before the end of its tenure. “Right now, we are trying to get Chinese investment for the Mainline (ML)-1 project, for which they [China] have signalled their willingness,” he added.

Meanwhile, the National Assembly passed the Legal Practitioners Bar Councils Amendment Bill moved by Mohsin Dawar. Besides, a bill moved by Wajiha Qamar for media access to individuals in matters of public importance through sign language, was also approved. 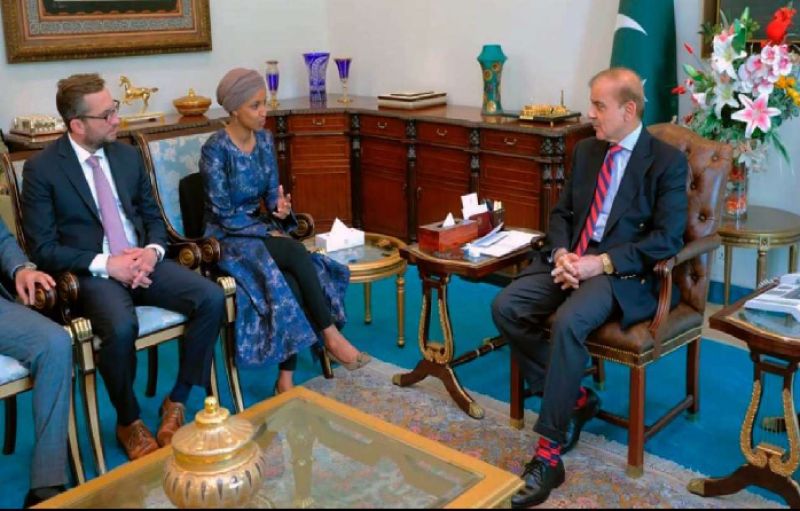 Ilhan Omar to raise Kashmir issue in US Congress 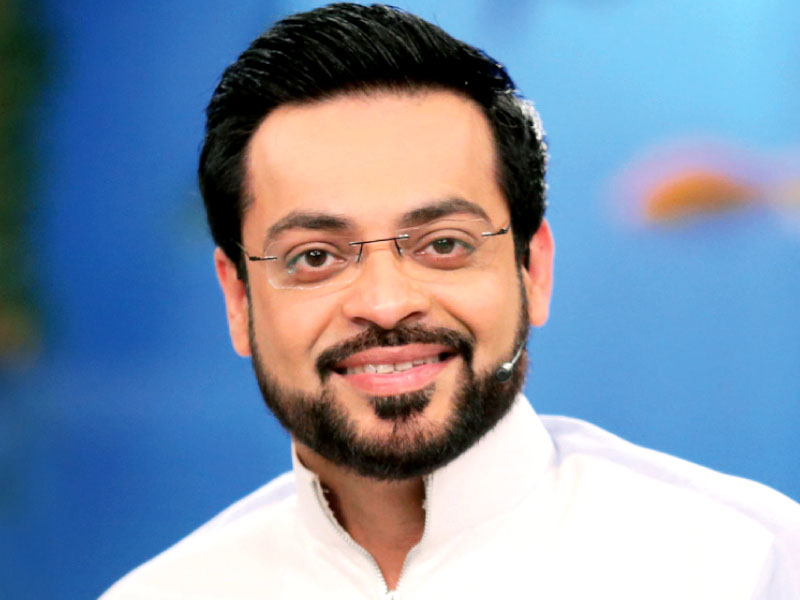 Aamir Liaquat’s body to be exhumed on June 23 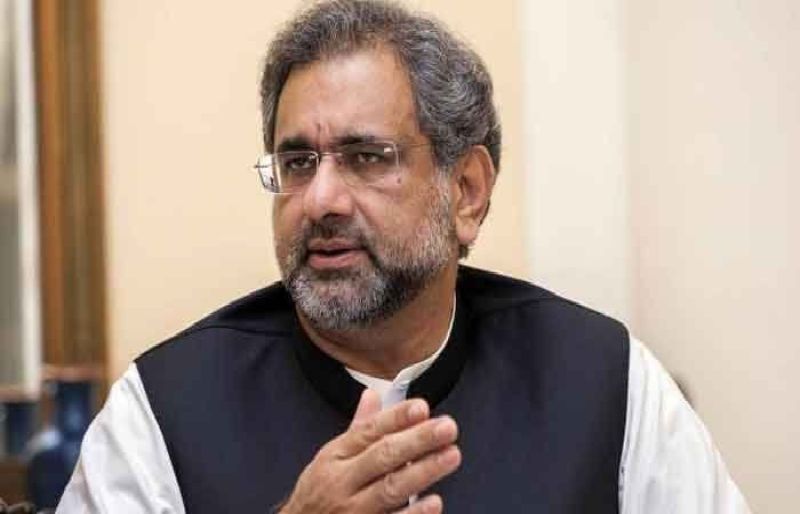