Foreign Minister Bilawal Bhutto Zardari said on Wednesday that India did not reach out to help Pakistan as unprecedented flooding in the country devastated infrastructure and affected over 33 million people.

In an interview with France 24 in New York, the Pakistan Peoples Party chairman in response to a question said that the neighboring country has not helped Pakistan and Pakistan has also not asked for help either.

Describing the current relations with India in the interview, the foreign minister said that, “We have a long and complicated history with India… Unfortunately, the India today is a changed India. It is no longer the secular India promised by its founding fathers for all its citizens.”

“It is increasingly becoming a Hindu-supremacist India at the expense of its Christian and Muslim minorities and that’s not the sort of Muslim minorities within India but unfortunately in the disputed region of Illegally Occupied Jammu and Kashmir (IIOJK).”

He referred to the August 2019 move when the Indian government revoked the special status of IIOJK, and said these recent steps and actions have left very little space for Pakistan to engage.

“Unilateral illegal actions of August 2019 where attempts to undermine the resolution of the United Nations… United Nations Security Council… and change the boundaries of this disputed territory and going a step further and attempting to change the Muslim majority in Indian Occupied Jammu and Kashmir into a minority in their own land,” the minister said.

The India today, is a changed India. It is no longer a secular India. It is increasingly becoming a Hindu supremacist India at the expense of its Christian and Muslim minorities – Pakistan FM @BBhuttoZardari in an interview with @FRANCE24 pic.twitter.com/j1K6MbWM13
— PPP (@MediaCellPPP) September 22, 2022

Bilawal added India’s “absolutely racist” and “Islamophobic” policy has caused reaction not only within Kashmir but all across India.

The PPP chairman added that the Muslim minority in India is feeling persecuted and insecure. He also said that this is an active policy of the state and this is how the government of India are treating their own Muslim citizens and that one can only imagine how they are treating the Muslims of Pakistan and IIOJK.

Bilawal added that he believes the younger generation on both sides wants to see the countries living in peace.

Talking about the unprecedented flooding in Pakistan, the foreign minister said we are still in the state of an active disaster and the “scale of climate catastrophe in Pakistan is truly apocalyptic”.

He added that the country is still in the rescue and relief phase of this tragedy.

“This monster monsoon that Pakistan experienced started in mid-June and ended at the end of August… Once the rains finally stopped it left a 100-kilometre lake in the middle of my country that could be seen from space,” he added.

The minister said that the “irony” was that despite producing minimum amount of carbon output, Pakistan was one of the 10 most climate-stressed countries.

The foreign minister said that along with the rest of the international community, Pakistan has not officially recognized the government in Afghanistan.

He added that the interim government has made promises to the international community and to its people and fulfilling those promises would help them gain legitimacy and a path to international recognition.

Bilawal said primary and segregated tertiary education is being offered but “we are waiting for secondary education.”

He also commented on the UN report regarding the alleged human rights violations in Xinjiang against Muslim Uighurs and said that we have to be fair and unbiased in our approach and that we can’t pick and choose in such situations. He added that Pakistan’s approach to the report was impartial.

On the recent protests over the death of a woman in the custory of morality police in Iran, Bilawal said he “trusts” Iran’s foreign minister’s statements of inquiry into the unfortunate incident. 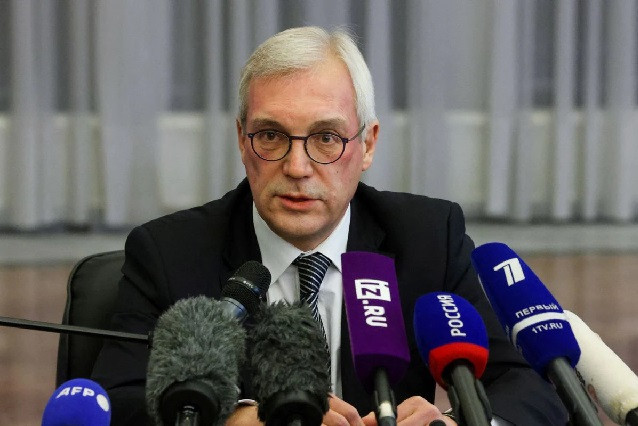 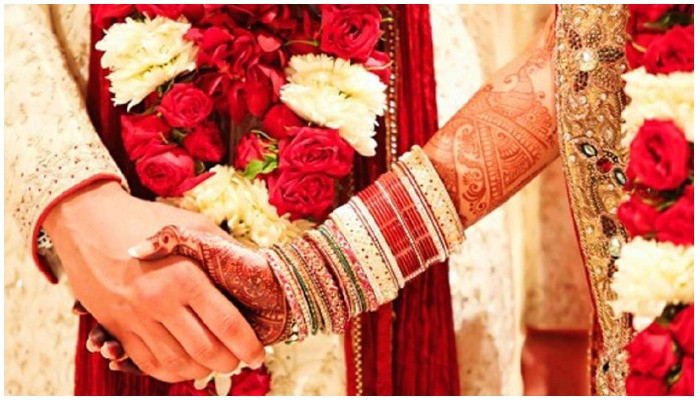 Nigerian Influencers Are Being Paid To Tweet About Alex Saab