President of Pakistan Dr Arif Alvi said on Tuesday that he would have no objection to the appointment of next army chief before its scheduled time later this year if the process was initiated through the laid down procedure under relevant laws and contained the formal approval of relevant institutions and offices.

The president made these remarks during an interaction with media persons at Aiwan-e-Sadr on Tuesday.

Replying to a question about the early appointment of the army chief, the president said that that the role of the army was clearly defined under Article 8(3) (a), Article 39, Article 243 to 245 and entry No 1&2 of the Fourth Schedule of the Constitution

President Alvi also emphasised the need for the political parties to find solutions to financial and economic woes faced by the country through a consultative process and to take steps to control the rising inflation in the country.

He said that uncertain political and economic situation in any country can spread polarisation in society which was detrimental to everyone’s interest, therefore, all stakeholders should take meaningful steps to bring about political and economic stability through a consultative process while remaining within the bounds of the Constitution and relevant laws of the country.

The president said that all pillars of the state and institutions should play their constitutional role while remaining within the bounds of law for holding free and fair elections, whenever held, to pave the path for the setting up a government which truly reflected the aspirations and hopes of the people of Pakistan. “Only a government that comes to power through transparent, free and fair elections can provide much-needed political financial and economic stability to the country,” he said.

The president said that he had a good working relationship with the current government and had no confrontation with Prime Minister Shehbaz Sharif. He stated that he had received 74 summaries from the present government out of which 69 summaries had been assented to without any delay. “The budget bill was signed immediately as it was received,” he added.

He said that he didn’t receive any directions from the PTI’s leadership in relation to his official duties and conduct.

Replying to a question, he said that he believed in making the right decisions without any fear and favour. He further stated that he was ready to play his role in facilitating a consultative process amongst the political parties, only if all the stakeholders asked him to play such a role.

Responding to a question regarding the establishment of a parliamentary committee on Article 6 against him, he said that he had been performing his duties as president within the bounds of the Constitution and prescribed laws and procedures and with a clear conscience, therefore, he would clarify his position if such a situation arose.

The president emphasised pursuing a non-confrontational foreign policy by the country and establishing good friendly and mutually beneficial relations with all countries of the world based on equality and dignity and pursuing peace throughout the world. He added that past policies of the country to completely align with one block did not go well with the interests of the country.

While responding to a question about the presidential system, President Alvi said that the parliamentary system was a tried and tested system and had evolved over a period of time as the best-suited system for our country.

He said that vesting of extraordinary powers to the president through articles like the expunged 58 2 (b) was not in the larger interest of the country. 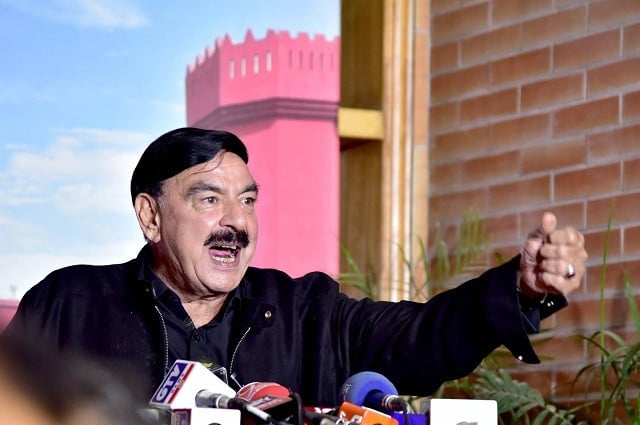 Police action sought against Rashid for ‘inciting hooliganism’ in Madina 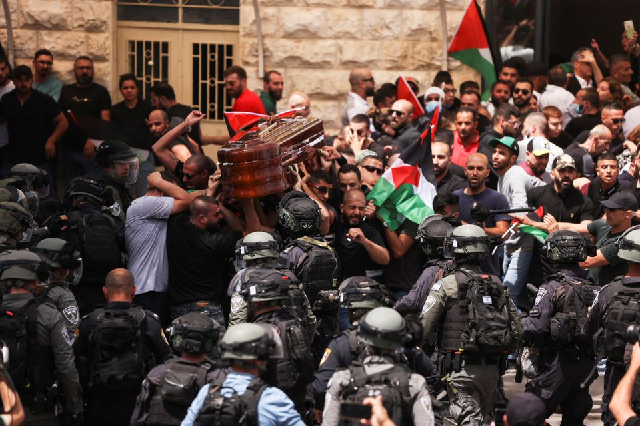 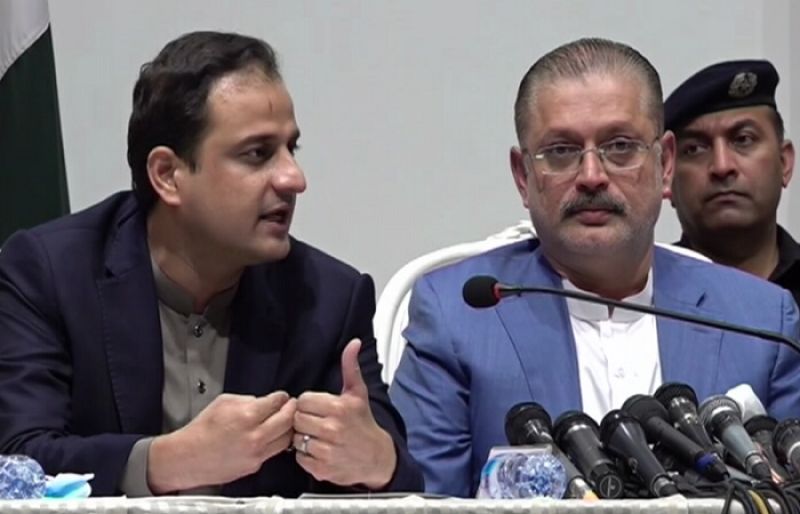 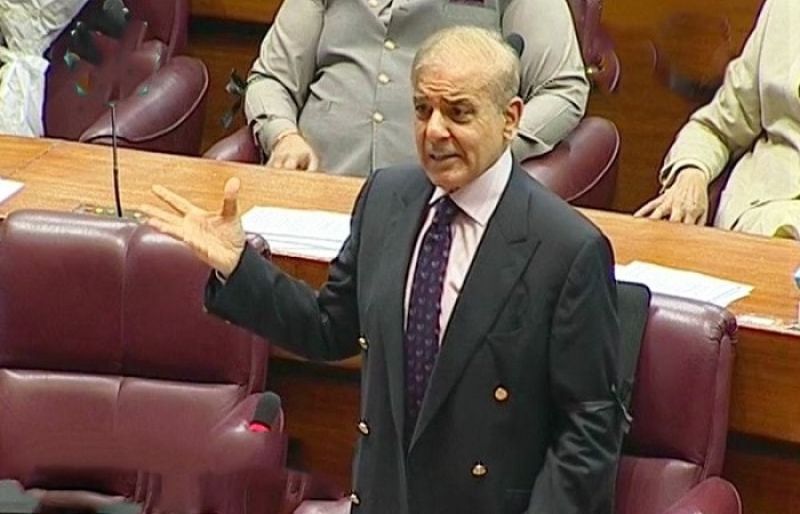