He further said, "I don't want anyone else to suffer the traumas I have to endure for my loved ones."

The PML-N top leader went on to say, "I pray to Almighty Allah for his health. If he wants to return to Pakistan, the government should facilitate him."

The statement came hours after Director General Inter-Services Public Relations (ISPR) Major General Babar Iftikhar said that the top military leadership’s stance was to bring the ailing former president, who has been living in Dubai since 2106, back to Pakistan in view of his critical medical condition.

Speaking to a local TV channel today, the chief military spokesperson had said that the family of the ex-president had been approached and added that the final decision on his return will be taken by his family and doctors.

Musharraf’s family last Friday denied reports of his demise, saying the former chief executive was not on the ventilator but added that his recovery was “not possible”.

Sources told The Express Tribune on Monday that the former military ruler had expressed his desire that he wanted to spend the rest of his life in Pakistan.

His close associates earlier approached the 'powerful quarters' and government officials to remove any obstacle in his return to the country.

Defence Minister Khawaja Asif said last week that there should be no obstacle in Musharraf's return to Pakistan in view of his illness. 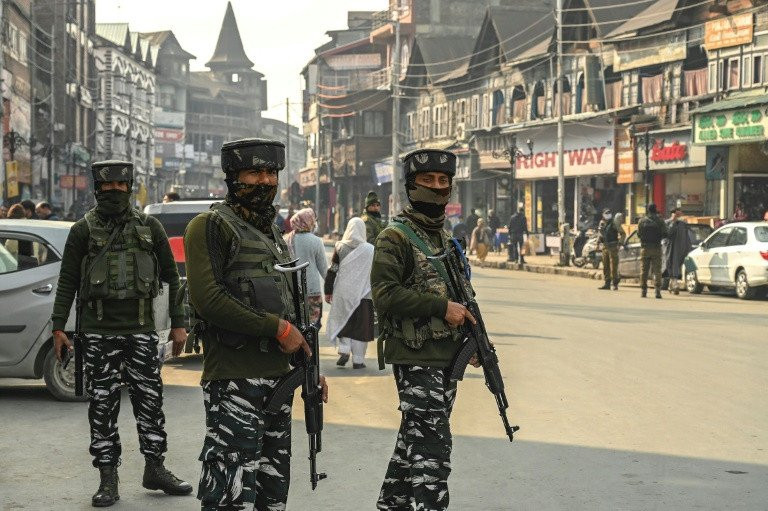 “Never seen anything like this”: 100 people died in the Canadian heat wave | Health News