The 23-year-old joined Arsenal as a teenager and has made 92 first-team appearances, scoring 23 goals. It was only last season, however, that Nketiah began to make a place in Arsenal's attack his own, scoring five goals in his last eight Premier League appearances.

The contract is a reward for his form and handing him the 14 shirt, the number worn by club great Thierry Henry, shows the faith manager Mikel Arteta has in him.

Theo Walcott and Pierre-Emerick Aubameyang also wore 14. "I'm delighted Eddie is staying with us. He represents what we are all about and all the values of the club," Arteta said.

"We are very happy that he has extended his contract and now we have to get to work and continue to develop the great talent and person that we have in him."

Nketiah, who has moved up the pecking order at Arsenal following the departures of experienced strikers Aubameyang and Alexandre Lacazette, will hope he can follow teammates Bukayo Saka and Emile Smith Rowe into the England side.

He has yet to earn a senior cap but is England's Under-21s all-time top scorer with 16 goals in 17 appearances.

Ramsay recorded nine assists in 33 appearances across all competitions for Aberdeen in the 2021-22 season as they narrowly avoided relegation from the Scottish top-flight and reached the final round of qualifying for the UEFA Europa Conference League.

"It was a dream come true to play for Aberdeen, and now to be at one of the biggest, if not the biggest club in the world, it's a massive achievement and I'm looking forward to trying to show the fans what I've got," Ramsay said. 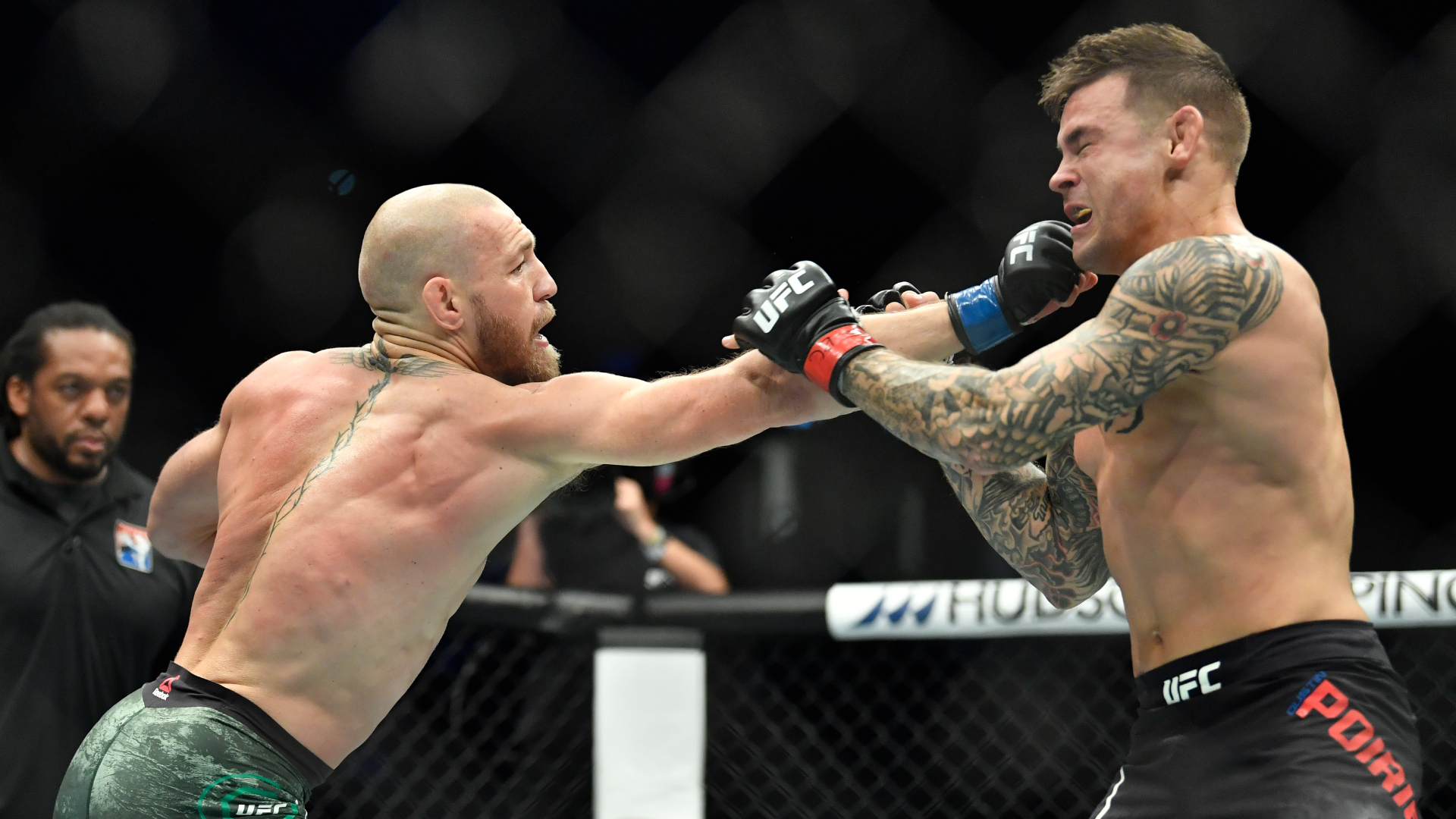 What is the channel for Conor McGregor vs. Dustin Povalier 3 tonight? How to watch and buy UFC 264 on a pay-per-use basis 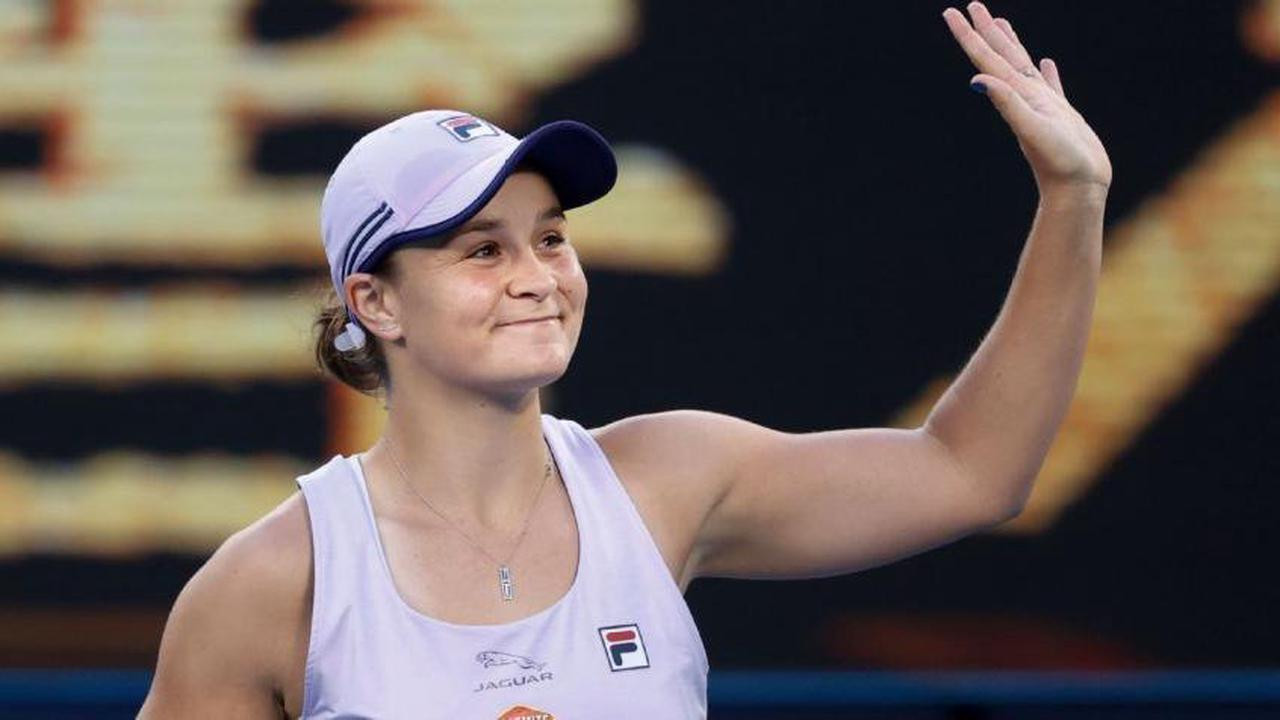 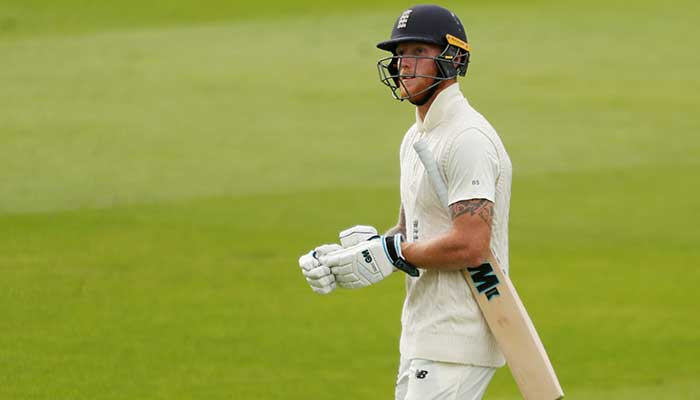 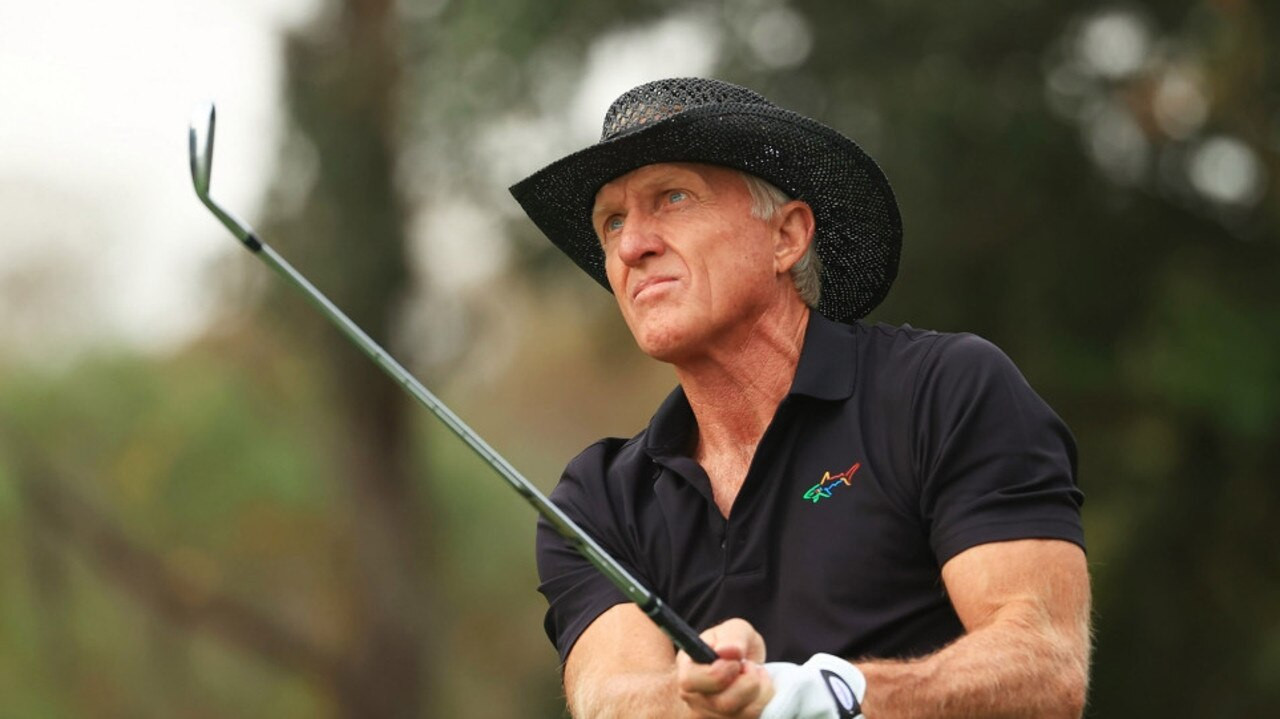