The decision means all tourists and visa holders will be able to enter the country two months earlier than initially planned.

Earlier this month, New Zealand started welcoming visitors from around 60 countries for the first time since the onset of the COVID-19 pandemic over two years ago.

“New Zealand is in demand and now fully open for business,” she said.

According to Education Minister Chris Hipkins, over 5,000 students will arrive in New Zealand by mid-July.

“From the end of July, all international students who meet normal entry criteria can enroll for study here,” he said.

New Zealand announced more sanctions on Russia for its “campaign of disinformation” on Ukraine.

“The latest round of sanctions targets eight individuals and entities,” Foreign Minister Nanaia Mahuta said in a statement issued late on Tuesday.

The new measures build on New Zealand’s “earlier sanctions targeting propagandists, and expands our sanctions list to include a notorious ‘troll farm’, the spokesperson of the Russian Ministry of Defense, and others,” read the statement.

Since the war began on Feb. 24, New Zealand has imposed a raft of sanctions on Moscow, ranging from measures against its top financial institutions to import tariffs and trade and travel curbs. 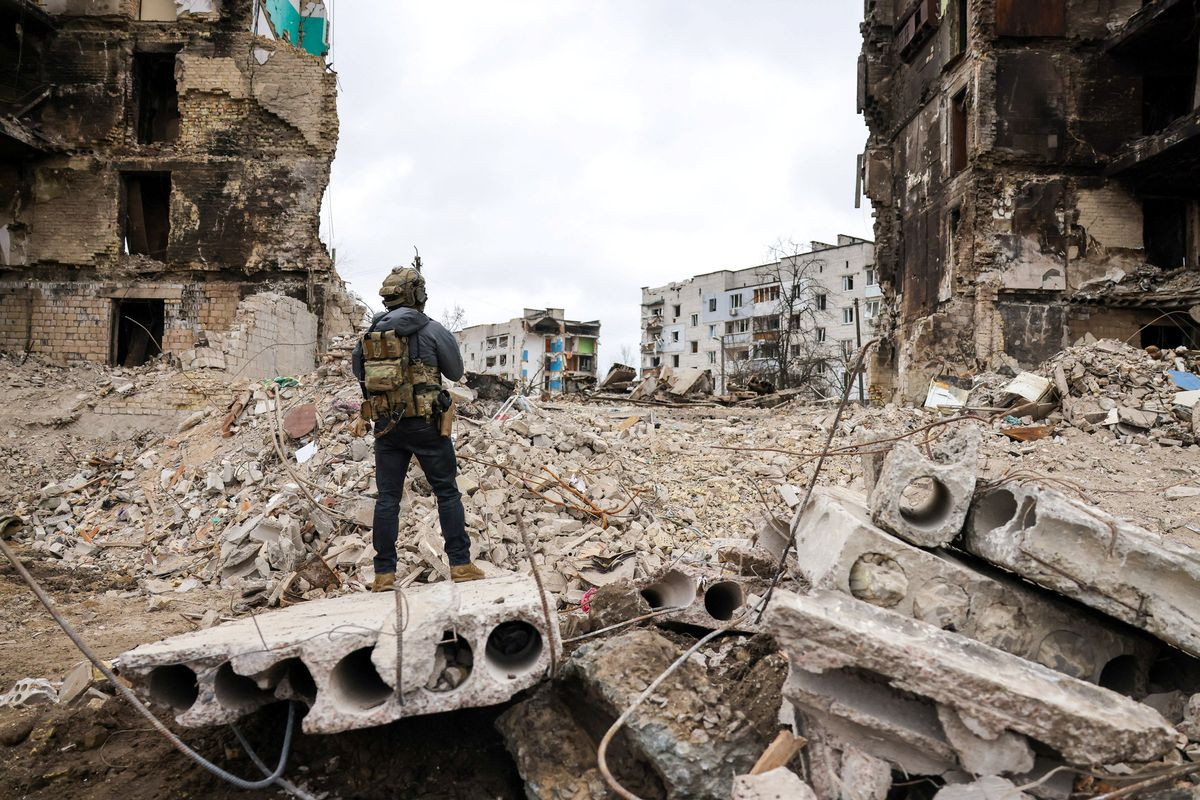 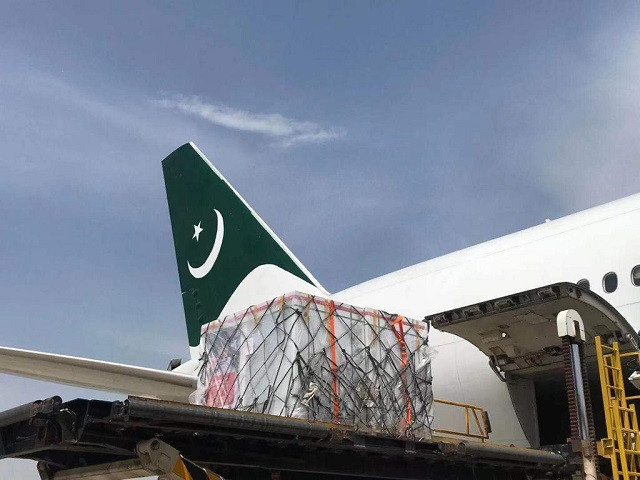