New Jersey and Ohio said on Monday they were joining other states in banning use of the popular video app TikTok on government-owned and managed devices.

Murphy’s office said “there have been national security concerns about user data the Chinese government might require ByteDance to provide.”

TikTok said it was “disappointed that so many states are jumping on the political bandwagon to enact policies that will do nothing to advance cybersecurity in their states and are based on unfounded falsehoods about TikTok.”

On Friday, Wisconsin Governor Tony Evers said he planned to join other states in banning use of the popular video app that has more than 100 million US users.

Calls to ban TikTok from government devices gained steam after US FBI Director Christopher Wray said in November it poses national security risks. Wray flagged the threat that the Chinese government could harness the app to influence users or control their devices.

Reuters reported Friday that TikTok has put on hold a hiring process for consultants that would help it implement a potential security agreement with the United States, two people familiar with the matter said, as more US officials oppose such a deal.

For three years, TikTok has been seeking to assure Washington that the personal data of US citizens cannot be accessed and its content cannot be manipulated by China’s Communist Party or any other entity under Beijing’s influence. 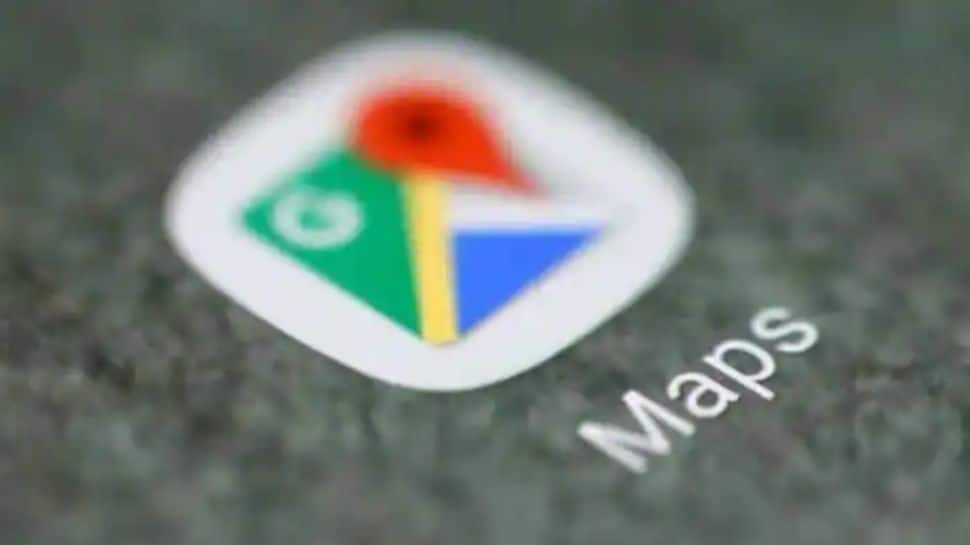 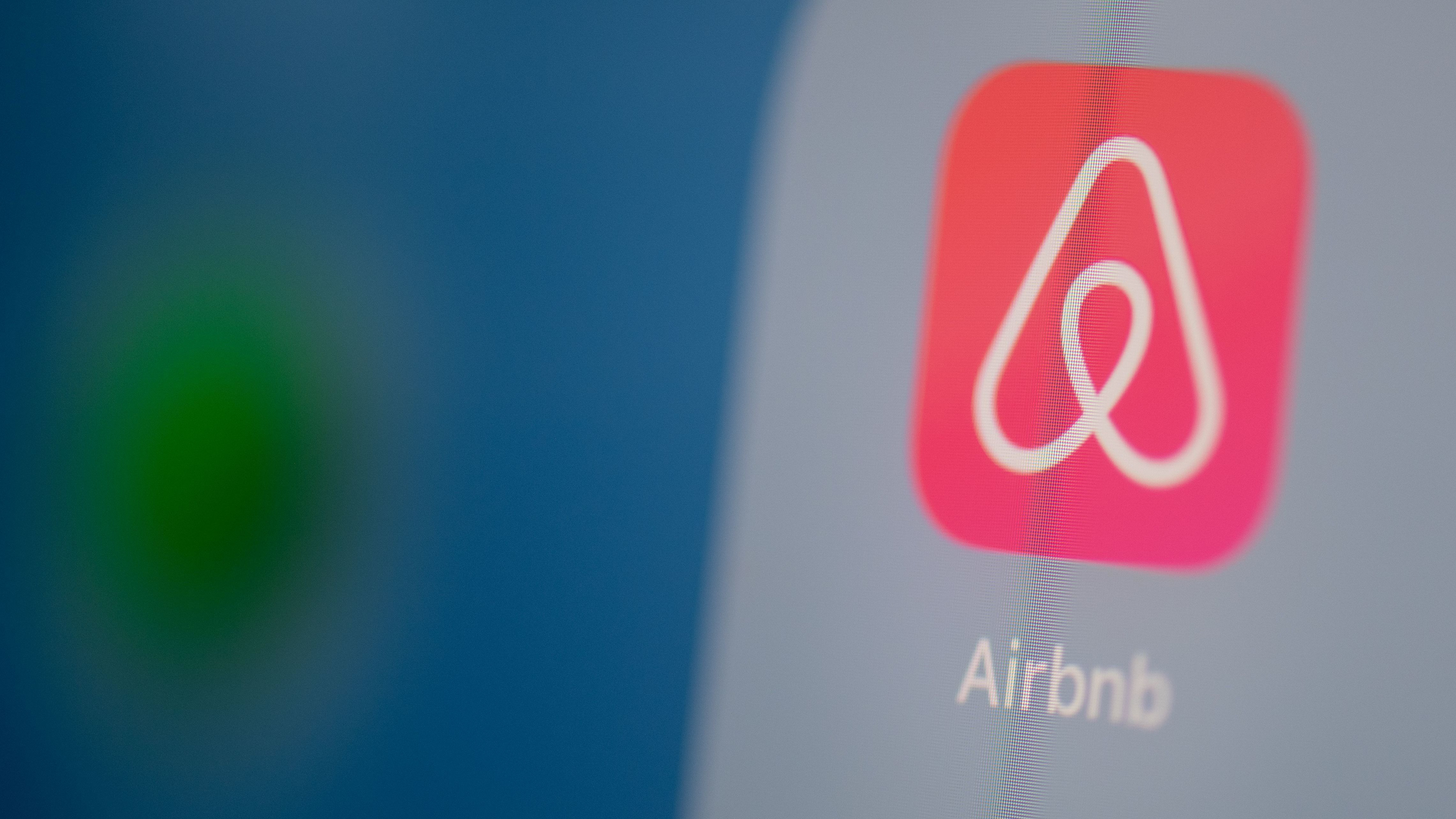 Scientists just “observed” the interior of Mars.This is what they found 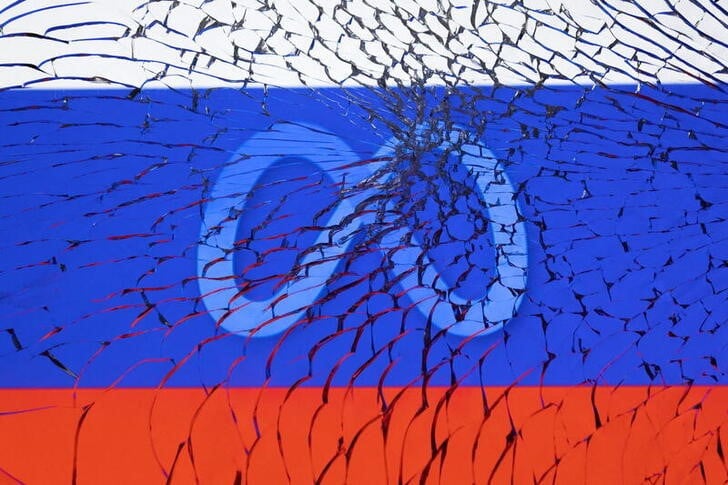 Meta prohibits calls for death of a head of state