Spanish teenager Carlos Alcaraz claimed his maiden Grand Slam title at the US Open on Sunday, becoming the youngest man to ascend to the world number one ranking and cementing his status as the poster boy of tennis' new wave.

Alcaraz, the first teenager to claim the top ranking, is the youngest Grand Slam men's champion since his idol Rafael Nadal at the 2005 French Open.

On a day of landmarks, he is also the youngest champion in New York since Pete Sampras in 1990.

"Right now I'm enjoying the moment. I'm enjoying having the trophy in my hands. But, of course, I'm hungry for more," said Alcaraz.

"I want to be in the top for many, many weeks and hopefully many years. I'm going to work hard again after this week, this amazing two weeks. I'm going to fight for more of this."

Despite being at the vanguard of tennis's modern era, his performance on Sunday also contained elements of a bygone age – he won 15 points off 21 serve-and-volley attempts.

It was a gruelling tournament for Alcaraz.

On Sunday, he claimed the record for most time spent on court at a single Grand Slam, passing the 23 hours and 21 minutes it took Kevin Anderson to finish runner-up at Wimbledon in 2018.

Most of his 23 hours and 40 minutes were taken up by the more than 13 hours it took him to play three successive five-setters to reach the final.

He saved a match point in his five-hour 15-minute quarter-final win over Jannik Sinner.

Nadal was quick to congratulate the player widely seen as his successor.

"Congratulations @carlosalcaraz for your first Grand Slam and for number 1, which is the culmination of your great season. I am sure there will be many more," tweeted the 22-time Slam title winner.

The US Open is Alcaraz's fifth trophy of 2022 following Masters triumphs in Miami and Madrid as well as Rio and Barcelona.

It was in Madrid that he announced himself as a serious threat to the sport's heavyweights when he became the first man to defeat Nadal and Novak Djokovic at the same claycourt event.

Still in his teens, his career earnings are already close to $10 million.

"Carlos was born to play these tournaments," said his coach Juan Carlos Ferrero, a former number one and French Open champion.

Defeat for Ruud, who was also vying for the world number one ranking, was his second in a Slam final this year after he was routed by Nadal in the French Open.

"It's incredibly impressive what he has achieved already as a teenager," said Ruud, who will rise to number two in the world on Monday.

"He's one of these few rare talents that comes up every now and then in sports."

With the roof closed, the Arthur Ashe Stadium crowd observed a moving moment's silence on the 21st anniversary of the September 11 attacks before the final got off to a tentative start.

Both men saved break points in their opening service games before Alcaraz gained the only break of the first set for a key 3-1 lead.

Ruud dropped the set but triumphed in terms of sportsmanship when he called a double bounce on himself in the eighth game, conceding the point to the Spaniard.

Alcaraz served it out to love and a one set lead courtesy of his 13 winners to six for the Norwegian.

The Spanish teenager, who went into the final with a 2-0 winning record over Ruud, squandered a break point at 2-2 in the second set.

Ruud made him pay, edging ahead for 4-2 and then levelling the final on a second set point after another careless Alcaraz drop-shot opened the court invitingly for the Norwegian.

Alcaraz was ahead for 2-0 in the third set before Ruud hit back.

The 23-year-old Norwegian had two set points in an 11-minute 12th game but was unable to convert as Alcaraz put away inch-perfect, back-to-back volleys.

Alcaraz made the most of his reprieve, racing through to his first tiebreak success of the tournament as Ruud's game fell suddenly apart.

The Spaniard sensed his chance, breaking for 4-2 in the fourth set before taking his aces count to 12 to lead 5-2.

Ruud held to love but Alcaraz claimed his slice of history on a second match point before collapsing to the court in celebration after three hours and 23 minutes of action.

"At the moment Carlos is the best player in the world," insisted Ruud. 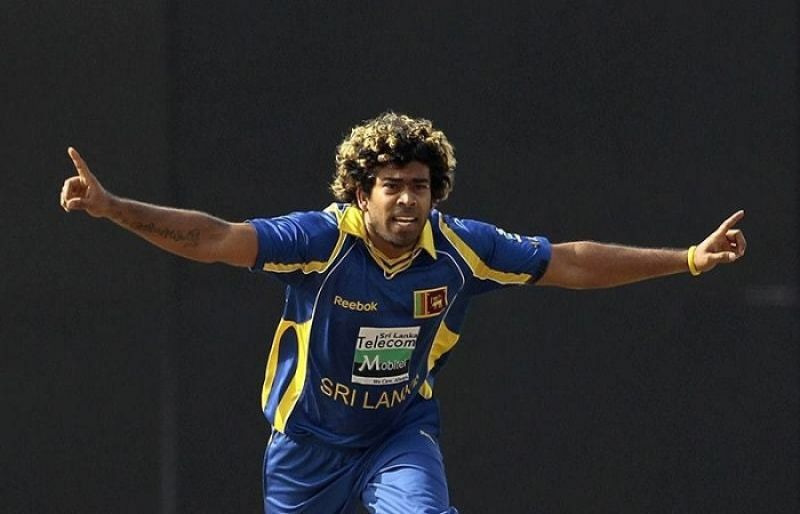 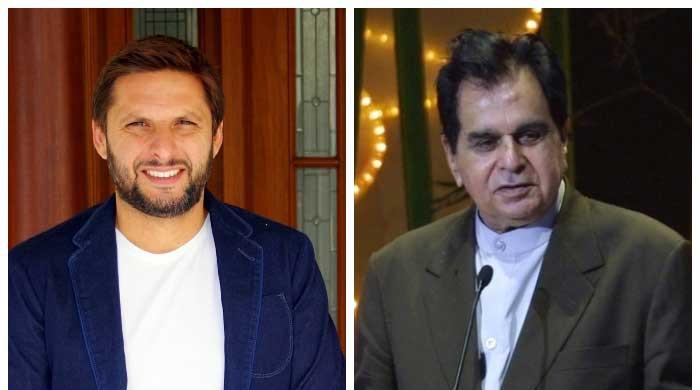 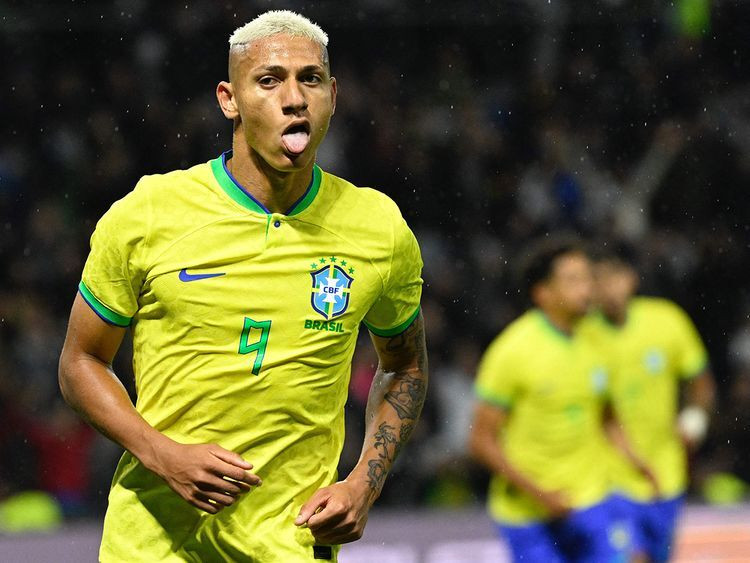 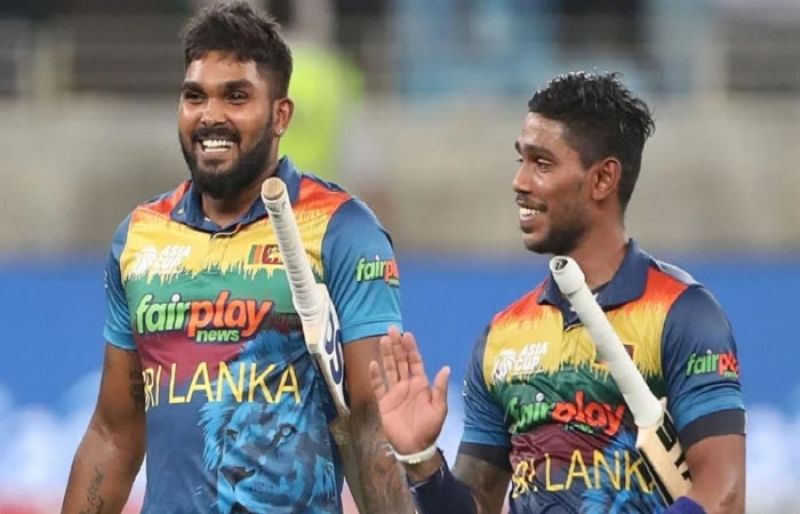