Stiffening resolve after three weeks of strict lockdown, authorities warned Shanghai's 25 million frazzled residents on Friday that their purgatory would go on until the Covid-19 virus was eradicated neighbourhood by neighbourhood.

"I have no idea whether I will ever be allowed to go out again in my lifetime, I'm falling into depression," one user commented on China's Twitter-like Weibo beneath a report by state news agency Xinhua on the latest measures announced in Shanghai late on Thursday.

Another user asked: "How much longer is this going to last?"

Offering a glimmer of light, the city government said on its official WeChat account that infections were showing a "positive trend" and that life could return to normal soon as long as people stuck to strict rules to curb the spread of the virus.

Yet some Shanghai districts tightened restrictions on movement, and even in neighbourhoods that met criteria for people to be allowed to leave their homes officials were ordering them to stay put, fraying nerves in households that have endured weeks of isolation.

"Our goal is to achieve community zero-Covid as soon as possible," the government said, referring to a target to stamp out transmission outside quarantined areas.

"This is an important sign of winning this major, hard battle against the epidemic…so that we can restore normal production and order to life as soon as possible."

When infections began to surge at the start of April, almost everyone in Shanghai was ordered to stay at home. As a result, residents have lost income, suffered family separations and have had difficulty meeting basic needs.

Health officials raised hopes this week for some return to normal by saying transmission had been curbed, only for city officials to tighten restrictions a day later, causing widespread confusion and indignation.

Late on Thursday, Shanghai announced a new round of "nine major" actions, including daily city-wide testing from Friday, restricting movement and accelerating transfers to quarantine centres.

Home quarantine could be a temporary solution if homes met certain conditions, authorities said, without elaborating. In such cases, door sensors would be installed to monitor compliance.

Dutch resident Jaap Grolleman, 32, has been stuck in a tiny flat with his partner since April 1 and recent positive cases among neighbours mean he faces at least another two weeks of isolation.

He feels "more heartbroken than angry" with the way the city has dealt with the health crisis.

"We've compared it to seeing a friend whom you hold in very high esteem fail at something," he told Reuters.

Videos circulated on social media this week of busloads of people being taken to quarantine, at times outside Shanghai.

Some residents complain that isolation orders are issued en masse for the sake of speed and efficiency, with little consideration for individual circumstances.

Resident Zhang Chen, 30, told Reuters her four-year-old son and his 84-year-old grandmother were taken to quarantine on Sunday, along with her in-laws, and she was worried about their living conditions.

She said meals lack nutrition – breakfast is two slices of toast; the building is dusty; there are no showers; and there are too few toilets.

"They are patients, not criminals. But here it’s like they’re criminals, and being sent off to suffer," Zhang said.

Former journalist Zhi Ye said on social media her 94-year-old grandmother was taken to quarantine at 2 a.m. on Tuesday by people in hazmat suits who pried open her frontdoor. She later posted that her grandmother had returned home after three negative tests.

The Shanghai government did not immediately respond to a request for comment.

Cases outside quarantined areas, dropped to 250 from 441. Other cities that have been under lockdown began easing restrictions once they hit zero such cases.

Eleven people infected with Covid-19 died in Shanghai on April 21, authorities said, taking the tally to 36 — all recorded in the past five days.

Many residents have doubted the figures, saying they had friends or relatives who died as early as March after catching Covid-19. The Shanghai government did not respond to questions on the death toll.

Another source of angst was that daily mass PCR tests forced residents to gather in large groups, that many people feared would increase the risk of infection. Some said they have refused such tests.

"We have to make sure it's safe before trying to speed things up," said one Weibo user. 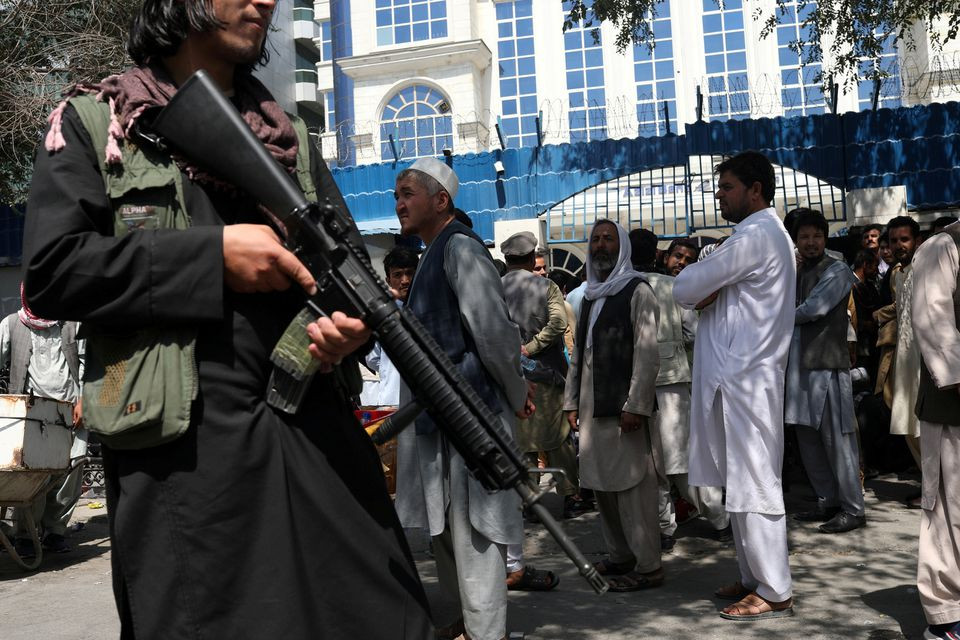 Hazara farmers say Taliban have ordered them off their lands 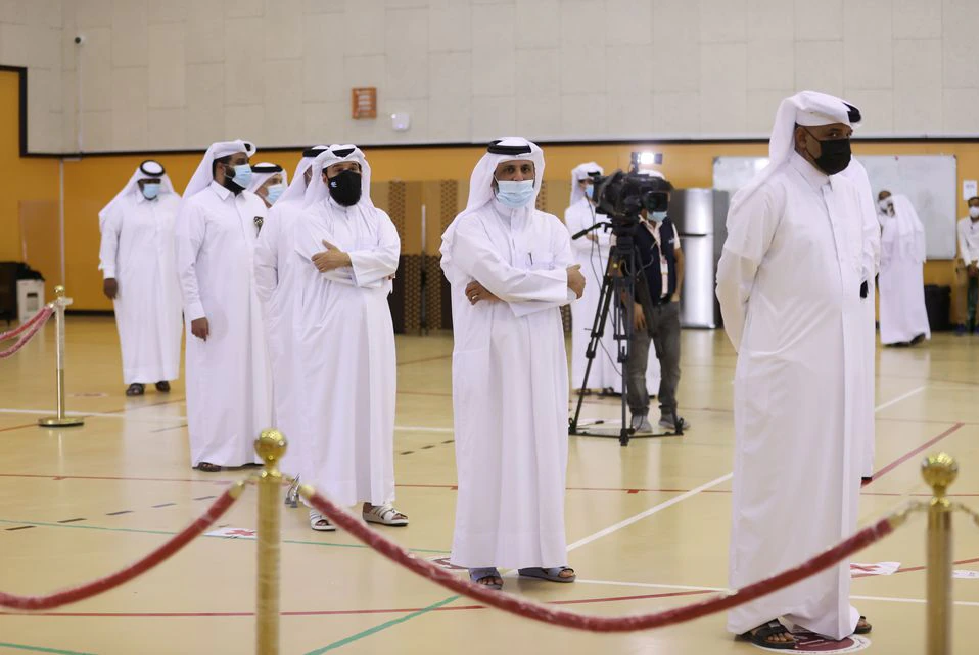 How ultimate frisbee is blurring ethnic divides in India’s Assam 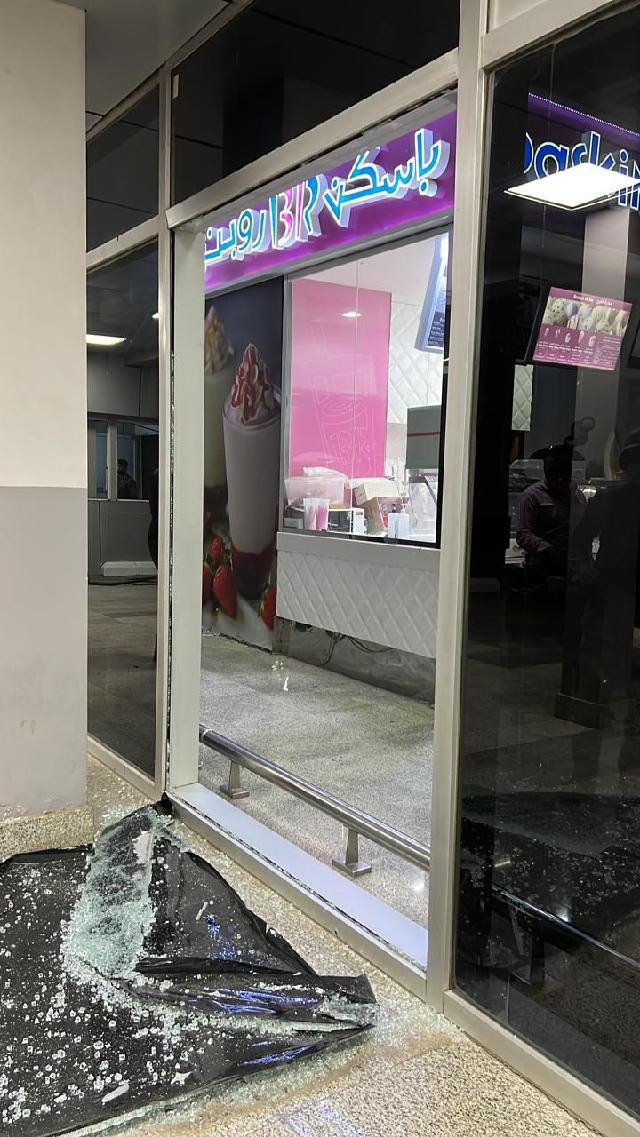