The National Electric Power Regulatory Authority (Nepra) on Tuesday approved increasing the electricity prices by 57 paisa per unit for July-September quarter of the current fiscal year – a move that would put an additional burden of Rs14.3 billion on the consumers.

The power sector regulator’s determination will take effect after the federal government issues a notification.

The authority has given the nod to a positive amount of Rs14.3 billion on account of quarterly adjustment pertaining to the 1st quarter of FY 2021-22 for XWDiscos [power distribution companies that were formerly affiliated with the Water and Power Development Authority], according to a statement.

It added that the allowed quarterly adjustment had an impact of around 57 paisas per unit on uniform basis on all consumers except for lifeline and Increment industrial sales eligible for Industrial Support Package.

Under the amended Nepra law, the federal government will have a certain time to notify the quarterly adjustment.

In case it neither notifies the quarterly increase in prices, nor does it make a representation to the government, the increase will automatically take effect after 15 days of the determination.

Nerpa said the 57 paisas per unit increase in prices would be charged from the consumers from June. It added that the Rs14.3 billion amount would be recovered within a three months period from the date of the issuance of the notification.

The Nepra law had been amended on the condition of the International Monetary Fund aimed at ending the government’s discretion in notifying the tariff increase. The law now empowers Nepra to automatically increase the monthly and quarterly tariff adjustments, in case the government decides to delay the orders.

READ Power tariffs to go up for a month across country

Addressing a news conference, Power Minister Khurram Dastgir said the consumers might face a surge in electricity prices in the shorter term. The consumers are already subject to heavy hikes in their bills on account of monthly fuel adjustments.

The cost of electricity generation has significantly gone up because of the previous government’s ill-timed moves and lack of proper planning for ensuring smooth supplies of LNG.

The country is again facing power outages, this time because of lack of availability of fuel as well as high losses owing to low recoveries and increased losses.

Dastgir said that he assumed the ministry’s charge on April 26 and on that day the nation was witnessing 8-12 hours of power cuts.

He announced that PM Shehbaz Sharif had called for drafting a new power policy to aid energy generation of the country for the next 10 years.

According to him, solar and wind power were cost competitive while power production from hydel sources was also conducive for Pakistan. “Coal is no longer competitive for Pakistan as its price has risen by 3-4 folds in the past five months,” Dastgir said.

He added that 7,104 MW power generating capacity was lying idle and criticised the previous PTI government for its inaction. He claimed that 5,800 MW generation capacity was not being utilised because fuel was not procured by the former leadership in time.

Moreover, 1,300 MW of generation capacity was lying idle due to maintenance and restoration work, the power minister added. 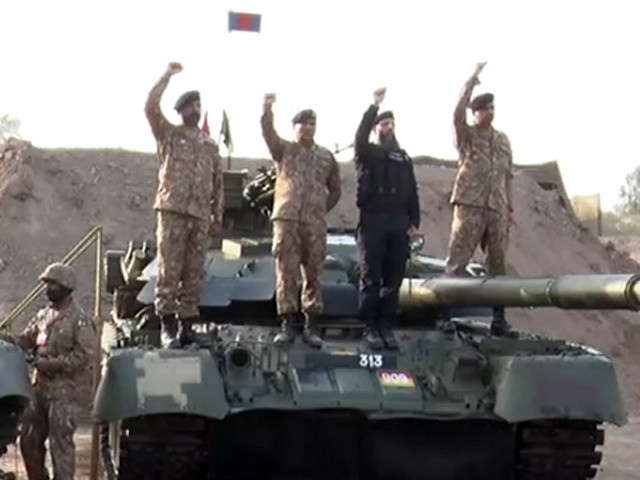 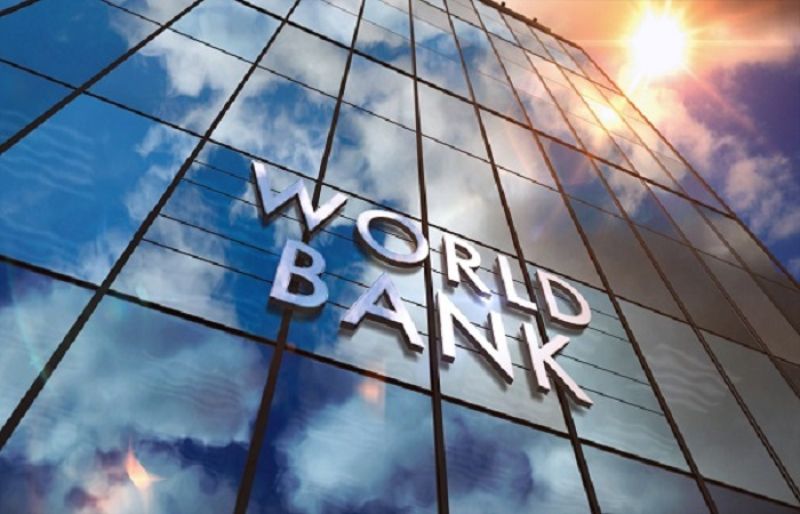 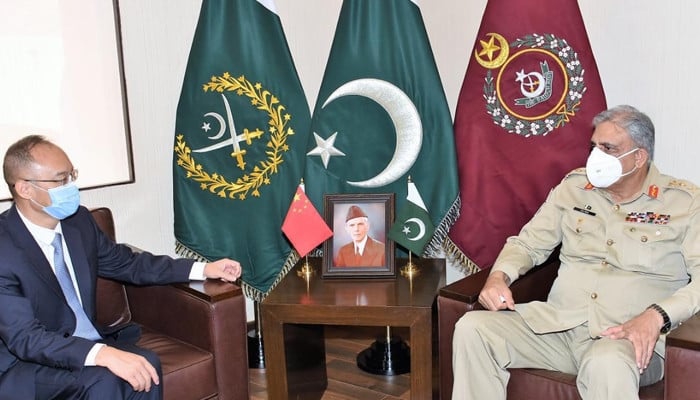 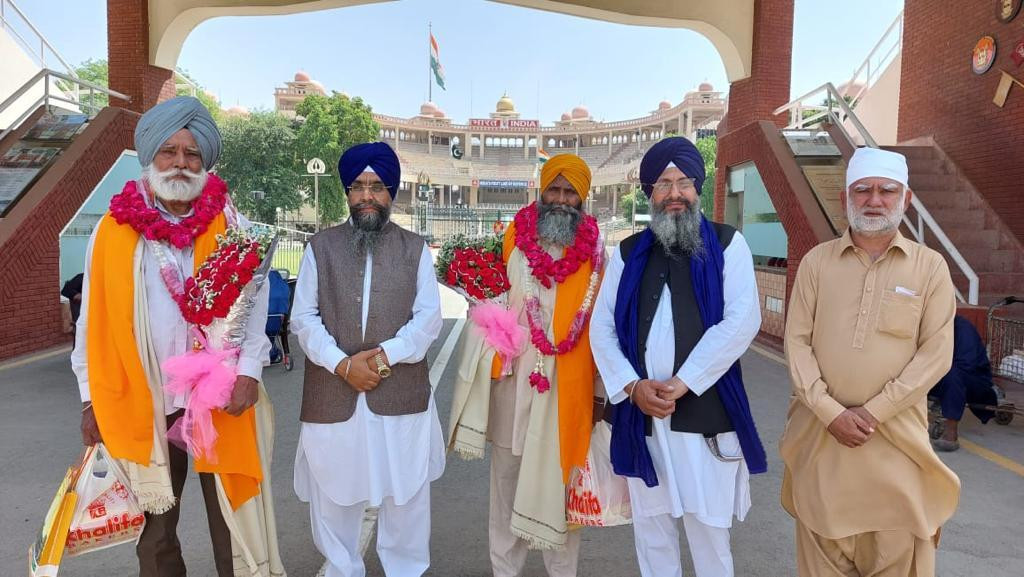