Pakistan on Friday issued 2,942 visas to Sikh pilgrims from India to attend the birth celebrations of Baba Guru Nanak scheduled to be held in Pakistan from November 6 to 15, a statement from the Pakistan High Commission in New Delhi said.

"The issuance of visas is covered under the framework of the Pakistan-India Protocol on Visits to Religious Shrines of 1974," it added.

Every year a large number of Sikh pilgrims from India visit Pakistan to observe various religious festivals and occasions. The visas issued from New Delhi are in addition to the visas granted to Sikh pilgrims participating in these events from other countries.

"The issuance of pilgrimage visas to religious pilgrims by the High Commission is in line with the government of Pakistan’s commitment to fully implement the Bilateral Protocol on Visits to Religious Shrines between the two countries," it added.

Expressing his views on the auspicious occasion, Charge d’Affaires Aftab Hasan Khan, extended his heartfelt felicitations to the pilgrims and wished them a rewarding and fulfilling yatra. "Pakistan takes immense pride in preserving sacred religious places and providing necessary facilitation to the visiting pilgrims," he added.

During the visit, the pilgrims would, inter alia, go to Dera Sahib, Panja Sahib, Nankana Sahib and Kartarpur Sahib. They would enter Pakistan on November 6 and return back to India on November 15, the statement further said. 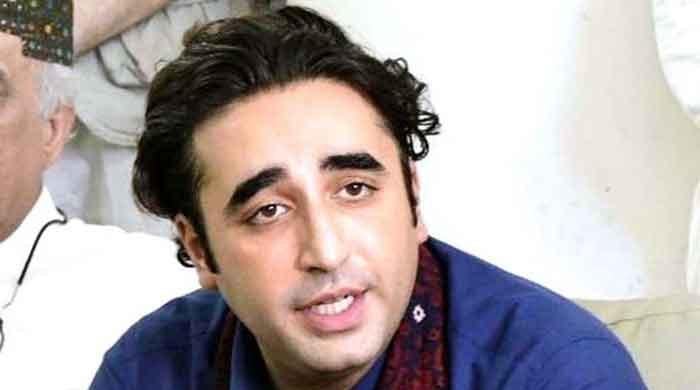 “The government claims that the 4% increase is based on lies”: Bilawal 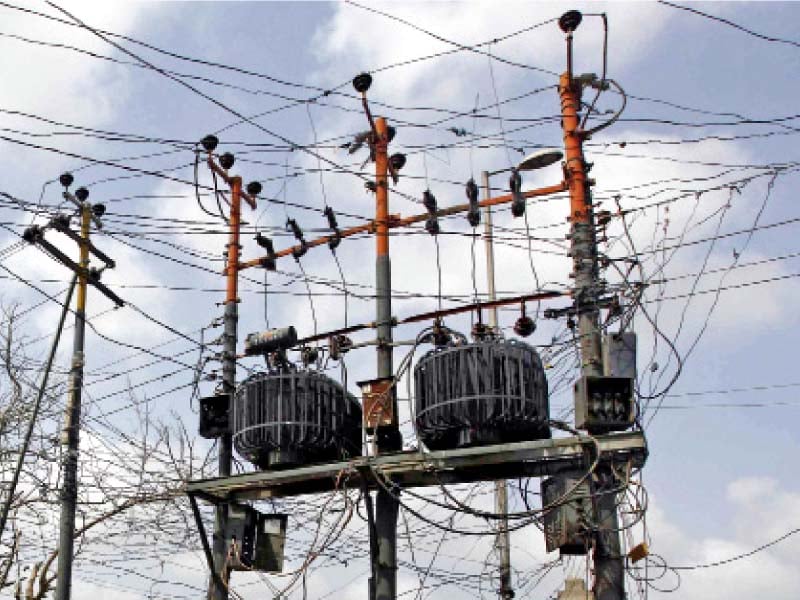