"This cooperation is a natural reaction to the aggressive build-up of US military potential in the region… The exercises we are conducting are in strict accordance with international law," Valery Gerasimov said in a briefing.

Russia announced it was dispatching several warships to join war games between December 21 and 27 off the coast of China to strengthen naval cooperation.

"The purpose of these events is to increase the combat readiness of the troops and forces of the two countries and the ability to withstand new challenges and threats," Gerasimov said in a briefing with foreign military representatives.

The defence ministry said the exercises would include live fire drill with missiles and artillery and include practising measures to counter submarines.

"We are not going to create any alliances and new dividing lines in the region, like Washington has," Gerasimov added Thursday.

China and Russia have drawn closer in recent years as part of what they call a "no-limits" relationship acting as a counterweight to the global dominance of the United States.

Former Russian leader Dmitry Medvedev earlier this week travelled to China to meet with President Xi Jinping for talks that Medvedev said included international security and the conflict in Ukraine. 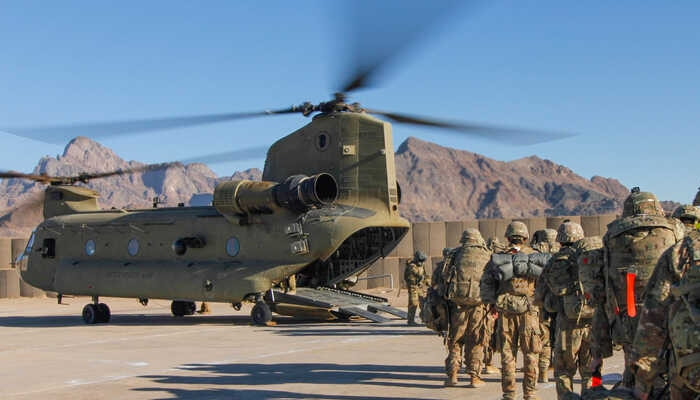 The U.S. abandons the war in Afghanistan and focuses on the economic powers China and Russia 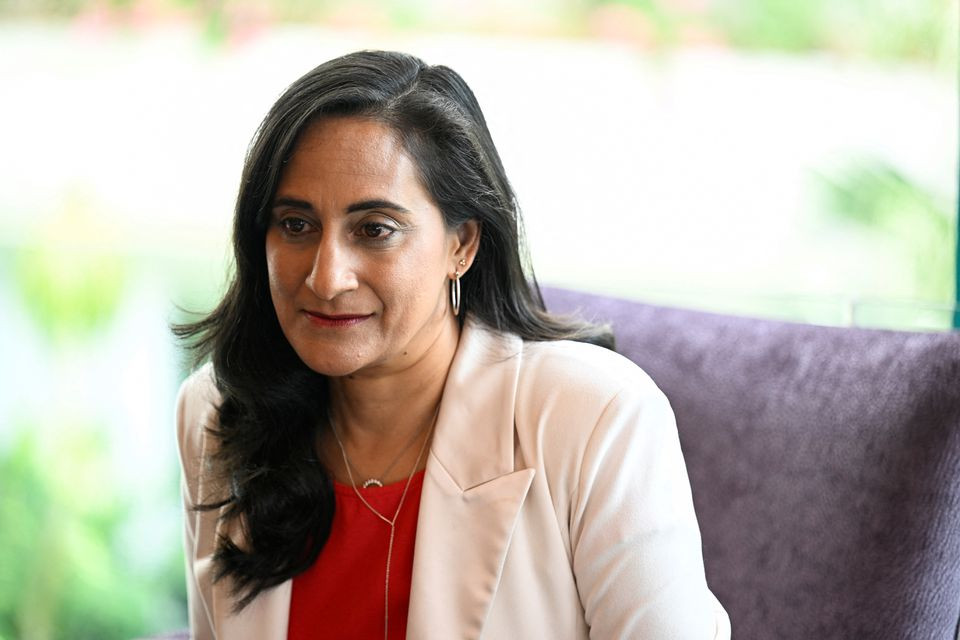 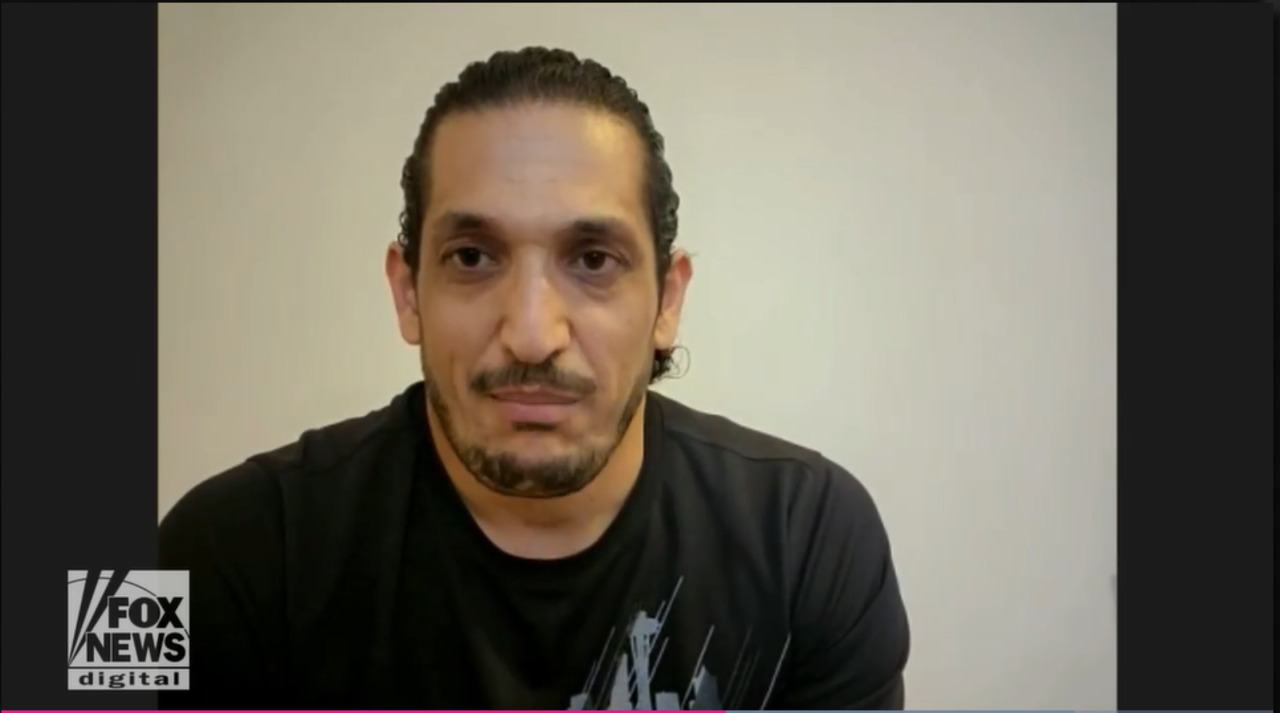 Afghan doctor's family endures Taliban beatings to reach US: 'I want to contribute something to this country'