NASA has discovered a flaw in its spacecraft, airplanes, and other systems that abuse a network protocol and hardware system known as time-triggered ethernet (TTE).

The TTE system is used to reduce network costs and improve efficiency and has been declared safe for over a decade. The system mainly allows mission-critical and less important devices to coexist on the same network hardware.

As a part of the test, the team used real NASA hardware to simulate an Asteroid Redirection Test where the capsule was prepared to dock with a robotic spacecraft.

As per Michigan news, the team created a cascading effect that ended in the capsule veering off course and missing its dock entirely.

While a flaw was recognised, it can be easily corrected by ‘replacing copper Ethernet with fiber optic cables or installing optical isolators between switches and untrusted devices.’ 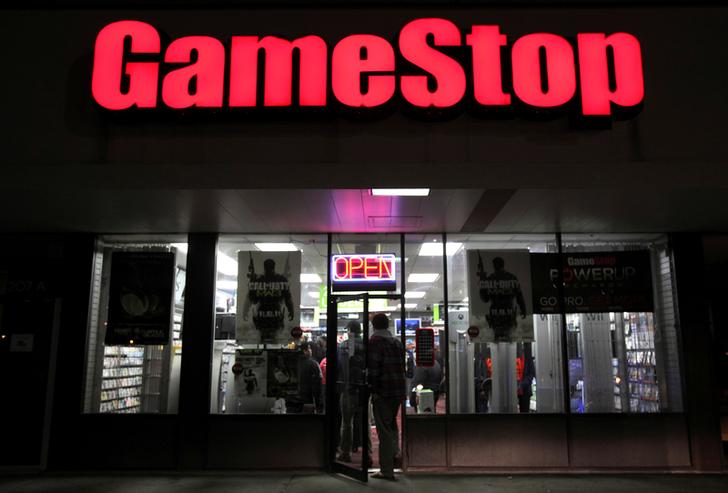 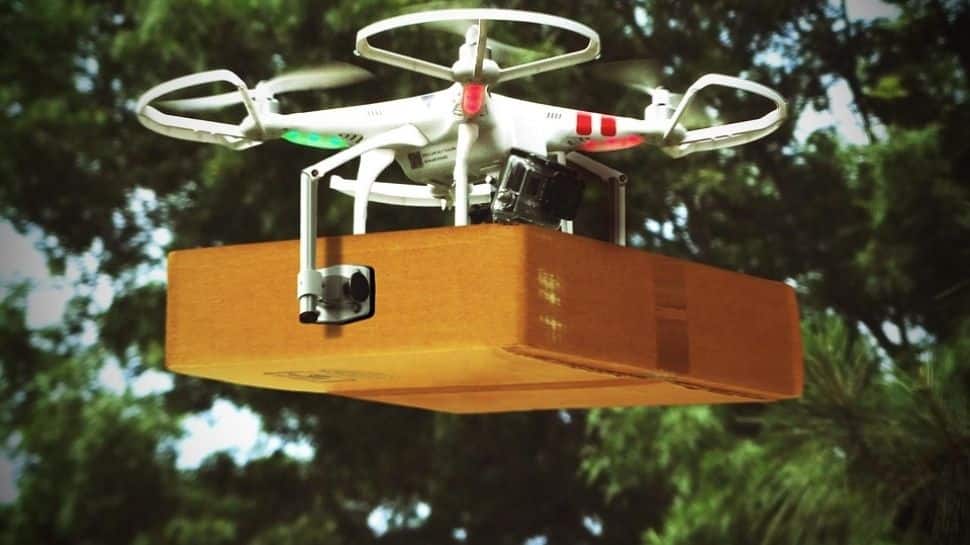 The trial run of the drone delivery of medicines is complete! Will air transport become a reality? | Technology News

Why are the prices of gasoline, groceries and used cars rising? Things look more expensive because they are.