NASA’s pioneering Landsat satellite has been in operation for the past five decades and is expected to continue taking images of the Earth for the next half-century.

Last September NASA launched its Landsat 9 satellite, adding to its line of influential spacecrafts. In an interview with Tech Crunch, Jim Irons who has worked on Landsat since 1992, explained how the first Landsat worked, containing two instruments and working like a TV camera with analogue data.

“Hughes [Aircraft Company] convinced NASA to put another instrument on the payload that was more experimental: the Multi-Spectrum Scanner. And it provided digital data”, he said. “It was an instrument that used an oscillating mirror that went back and forth to scan a path at 7-14 Hz, underneath the orbital path of the sensor, to create a digital image. And it’s mechanical! It was amazing.”

Virginia Norwood was the female engineer behind the sensor, one of the first women working in aerospace.

Privatised for a while to USGS, mapper scene data was being charged at $600 but was later made consistent with NASA and the data was distributed free of cost in 2008. Google and Amazon at the time didn’t own the imagery but just copied a huge picture of the Earth and released it to their customers.

Over the years, Landsat 8 and 9 have been launched with improved and advanced sensors and have contributed to collecting invaluable data.

Discussing the success of commercial providers, Irons says, “The message we want to get out is that Landsat is complementary to that data — they don’t replace Landsat data. One, it’s open and transparent access — that’s key, and it’s true of all the data collected by NASA satellites. Two, the USGS has maintained this 50-year archive of data. Is there a business case for companies to archive their data for decades, so we can observe the effects of climate change over the long term rather than just have short bursts of data? I don’t know that the business case is there.”

He also goes on to appreciate the commercial provider’s achievements, “The emergence of all these systems means the Landsat project has been incredibly successful; it basically created the market for them.”

How hot is too hot for the human body? 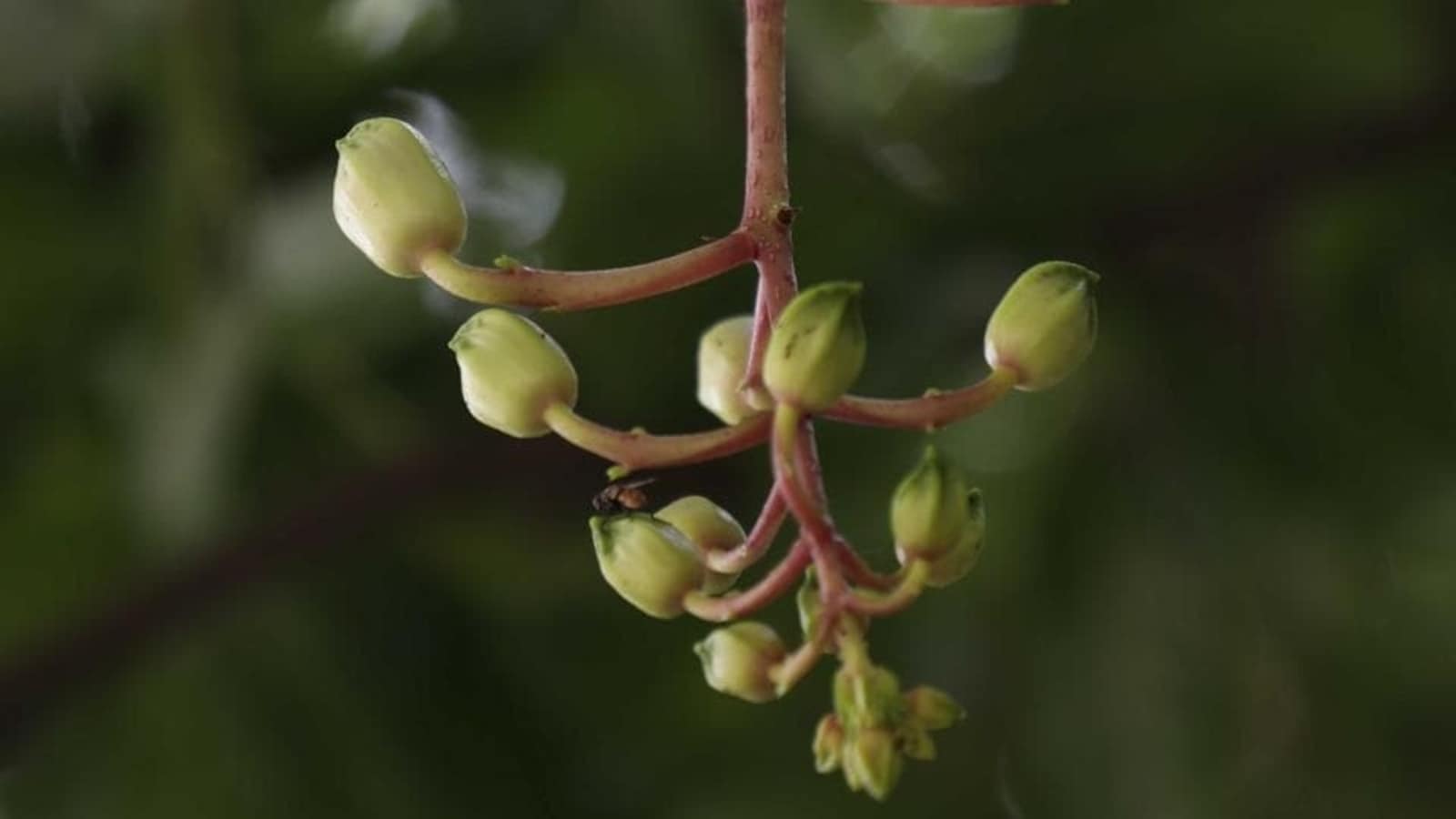 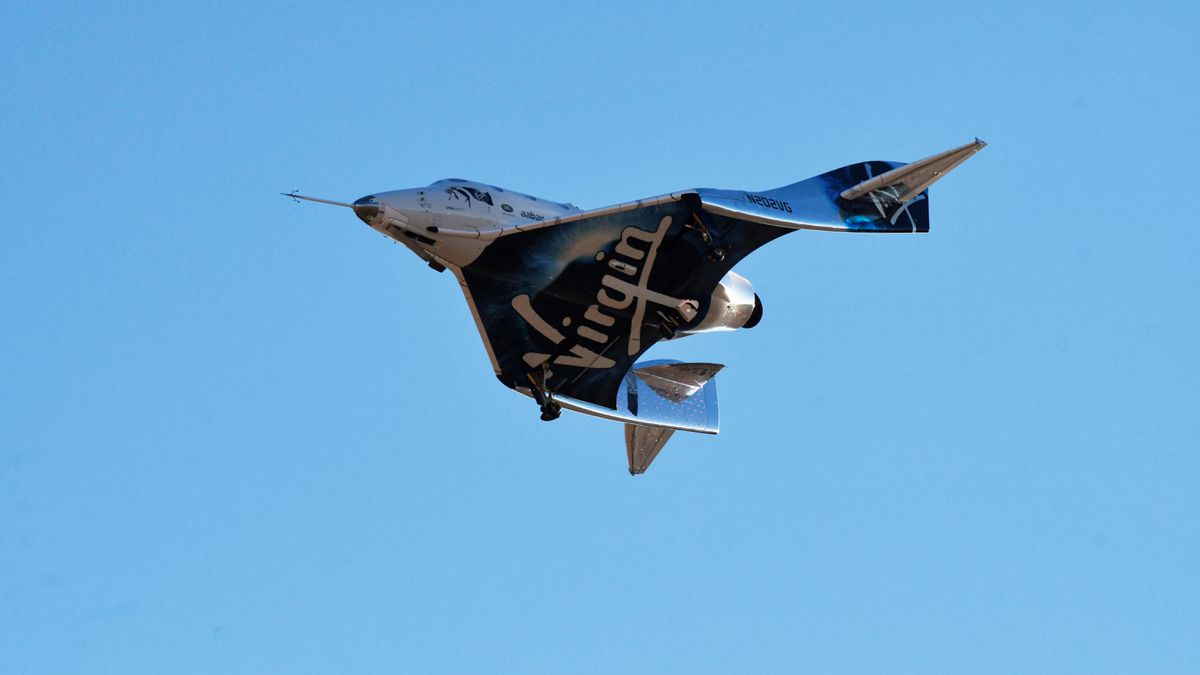 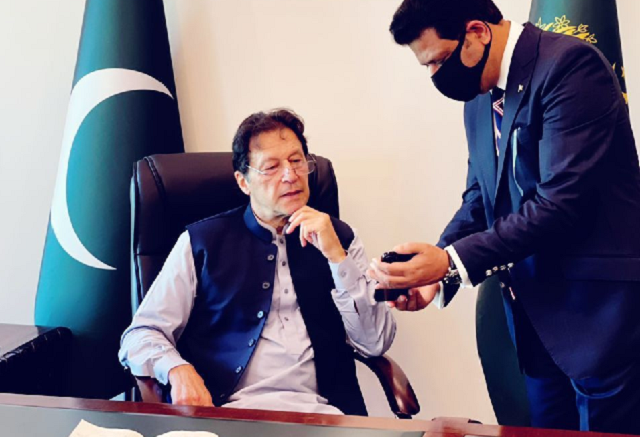