For the second time in five days, NASA on Saturday halted a countdown in progress and postponed a planned attempt to launch the debut test flight of its giant, next-generation rocket, the first mission of the agency’s moon-to-Mars Artemis programme.

The latest attempt to launch the 32-story-tall Space Launch System (SLS) rocket and its Orion capsule was scrubbed after repeated attempts by technicians to correct a leak of super-cooled liquid hydrogen propellant being pumped into the vehicle’s core-stage fuel tanks.

Besides struggling to remedy the leak itself, the difficulty caused mission managers to fall behind in the countdown, leaving too little time to complete pre-launch preparations before liftoff.

Pre-flight operations were officially called off for the day by Artemis I launch director Charlie Blackwell Thompson about three hours before the targeted two-hour launch window was due to open at 2:17pm EDT (1817 GMT).

There was no immediate word on a time frame for retrying to launch the mission, dubbed Artemis I. But NASA could schedule another attempt for Monday or Tuesday.

“Engineers are continuing to gather additional data,” NASA said in a statement announcing the scrub.

An initial launch try on Monday was foiled by 11th-hour technical problems that surfaced during countdown, including a different leaky fuel line, a faulty temperature sensor and some cracks in insulation foam. NASA officials said those issues had been previously resolved to their satisfaction.

Launch-day delays and technical snags are not uncommon for new rockets such as NASA’s Space Launch System, a complex rocket with a set of pre-liftoff procedures that have yet to be fully tested and rehearsed by engineers without a hitch.

The inaugural journey of the SLS-Orion would mark the kickoff of NASA’s highly vaunted moon-to-Mars Artemis programme, the successor to the Apollo lunar missions of the 1960s and ’70s.

The voyage is intended to put the 5.75-million-pound vehicle through its paces in a rigorous demonstration flight, pushing its design limits, before NASA deems it reliable enough to carry astronauts in a subsequent flight targeted for 2024.

Billed as the most powerful, complex rocket in the world, the SLS represents the biggest new vertical launch system the US space agency has built since the Saturn V rocket flown during Apollo, which grew out of the US-Soviet space race of the Cold War era.

If the first two Artemis missions succeed, NASA is aiming to land astronauts back on the moon, including the first woman to set foot on the lunar surface, as early as 2025. Many experts, however, believe that time frame is likely to slip by a few years.

The last humans to walk on the moon were the two-man descent team of Apollo 17 in 1972, following in the footsteps of 10 other astronauts during five earlier missions beginning with Apollo 11 in 1969.

The Artemis programme seeks to eventually establish a long-term lunar base as a stepping stone to even more ambitious astronaut voyages to Mars, a goal that NASA officials have said will probably take until at least the late-2030s.

The programme was named for the goddess who was Apollo’s twin sister in ancient Greek mythology. 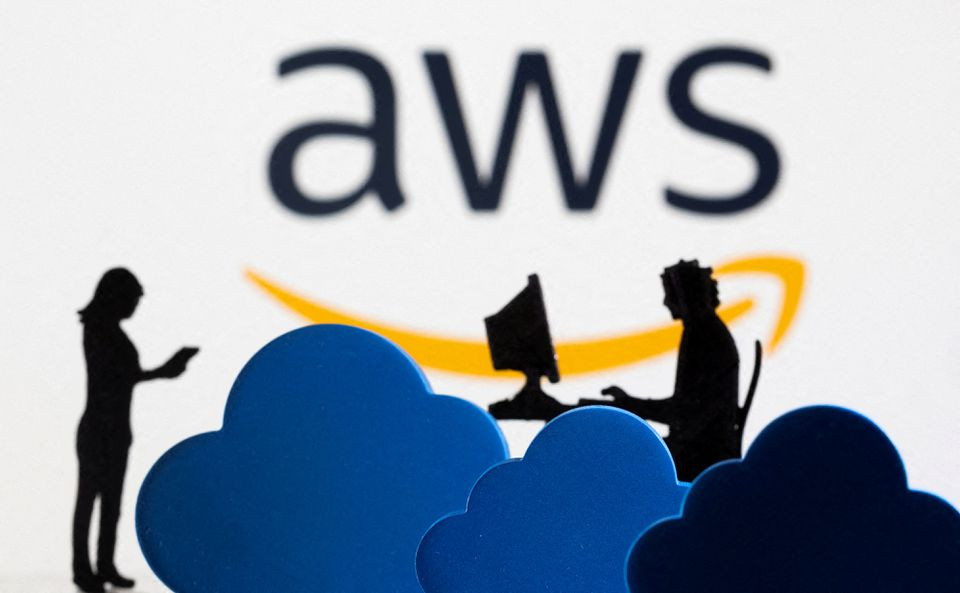 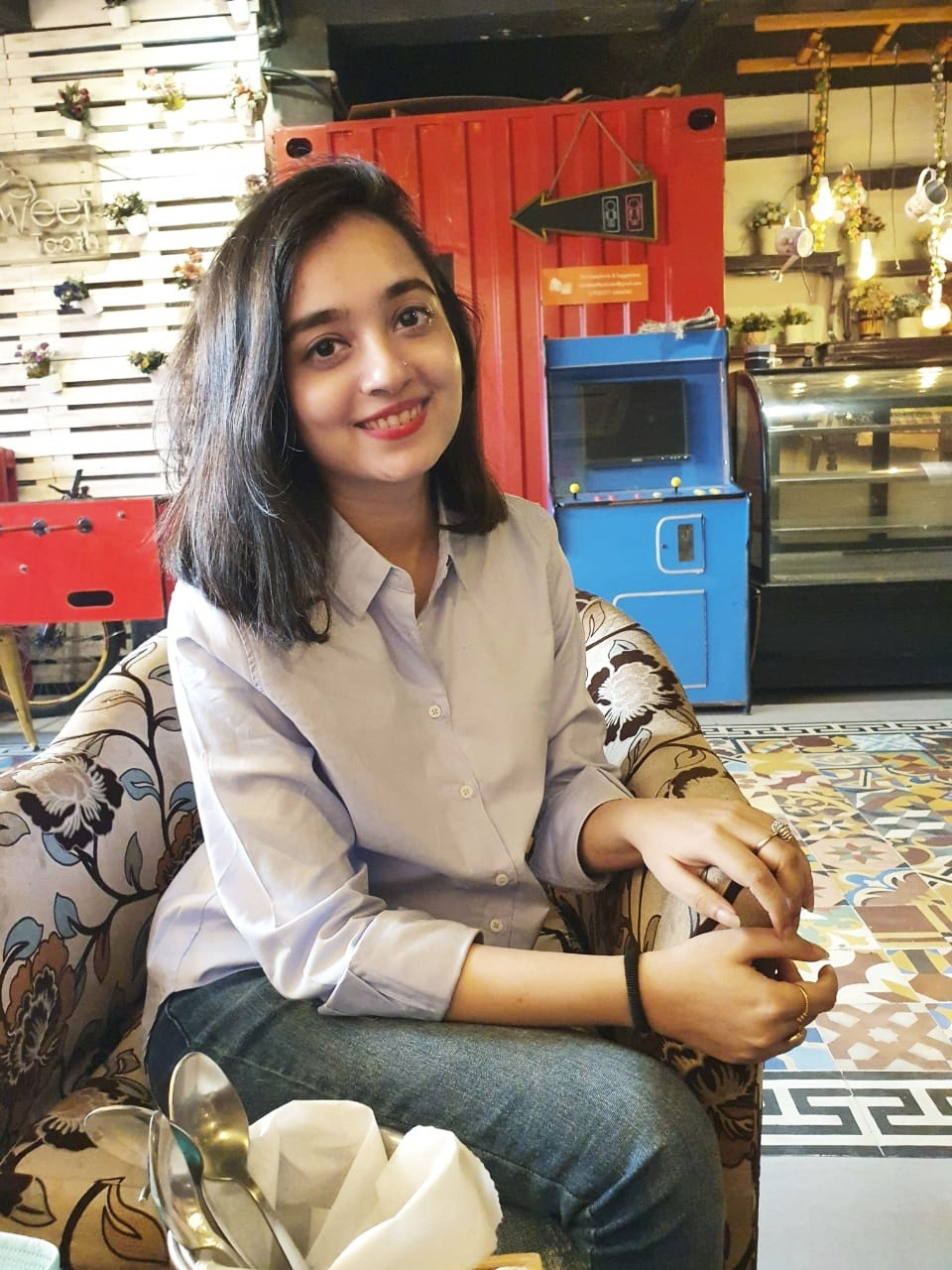 Trailblazing the road to Amazon 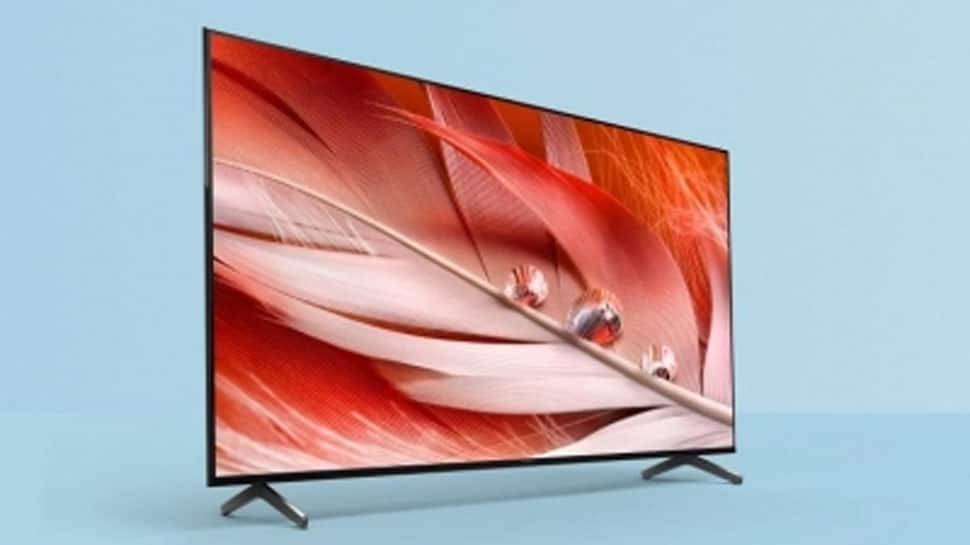