Napoli's bid for a first Serie A title since the days of Diego Maradona was further boosted on Saturday after surviving a late scare against Udinese to claim a 3-2 win, stretching their lead to 11 points.

Luciano Spalletti's side were cruising to the win after Victor Osimhen, Piotr Zielinski and Eljif Elmas put them three ahead just before the hour mark.

But quickfire strikes from Ilija Nestorovski and Lazar Samardzic left the 50,000 fans at the Stadio Maradona biting their fingernails in the final eight minutes before bellowing their joy at the final whistle.

"Every win comes from hard work and the last 15 minutes show that what this team has achieved so far can't be taken for granted," Spalletti told DAZN.

"We thought the match was over and took our foot off the pedal, but the game is never over until it’s over."

Napoli held on for their 11th straight league win and extended their lead at the top of the table on AC Milan and Lazio.

Spalletti's team will be at least eight points ahead of the chasing pack once the final round of Serie A matches this year is completed.

They are unbeaten in Italy's top flight after having dropped just four points in 15 matches, and have scored 37 times – comfortably the league's best attack.

Napoli also have the league's top scorer in Osimhen, whose headed opener from Elmas's cross was his ninth of the league campaign and eighth in as many games in all competitions since returning from injury a month ago.

No team in the league has managed to consistently play their brand of forward-thinking football and when Serie A reconvenes in early January they will be big favourites to win their first league title since 1990.

And they have kept winning without wing wizard Khvicha Kvaratskhelia, who hasn't featured since Napoli's Champions League defeat at Liverpool at the start of the month – their only loss of the season so far.

Owner Aurelio De Laurentiis branded the current side "my best Napoli team" since he took over in 2004 with the bankrupt club languishing in the lower divisions.

That is some claim as the best Napoli side since Maradona's era is commonly thought to be the one which Maurizio Sarri took close to winning the Scudetto in 2018.

Udinese stay eighth after failing to win for the seventh straight match, and also lost talisman Gerard Deulofeu who hobbled off the field midway through the first half with a knee injury which coach Andrea Sottil later described as "nothing serious".

Struggling Sampdoria slumped to their fourth straight defeat, 2-0 at home to Lecce who pop up to 15th place, eight points above the relegation zone.

Goals either side of half-time from Lorenzo Colombo and Lameck Banda gave Lecce their second win in a row and left Samp four points behind Spezia, who sit just outside the drop zone and face rock-bottom Verona. 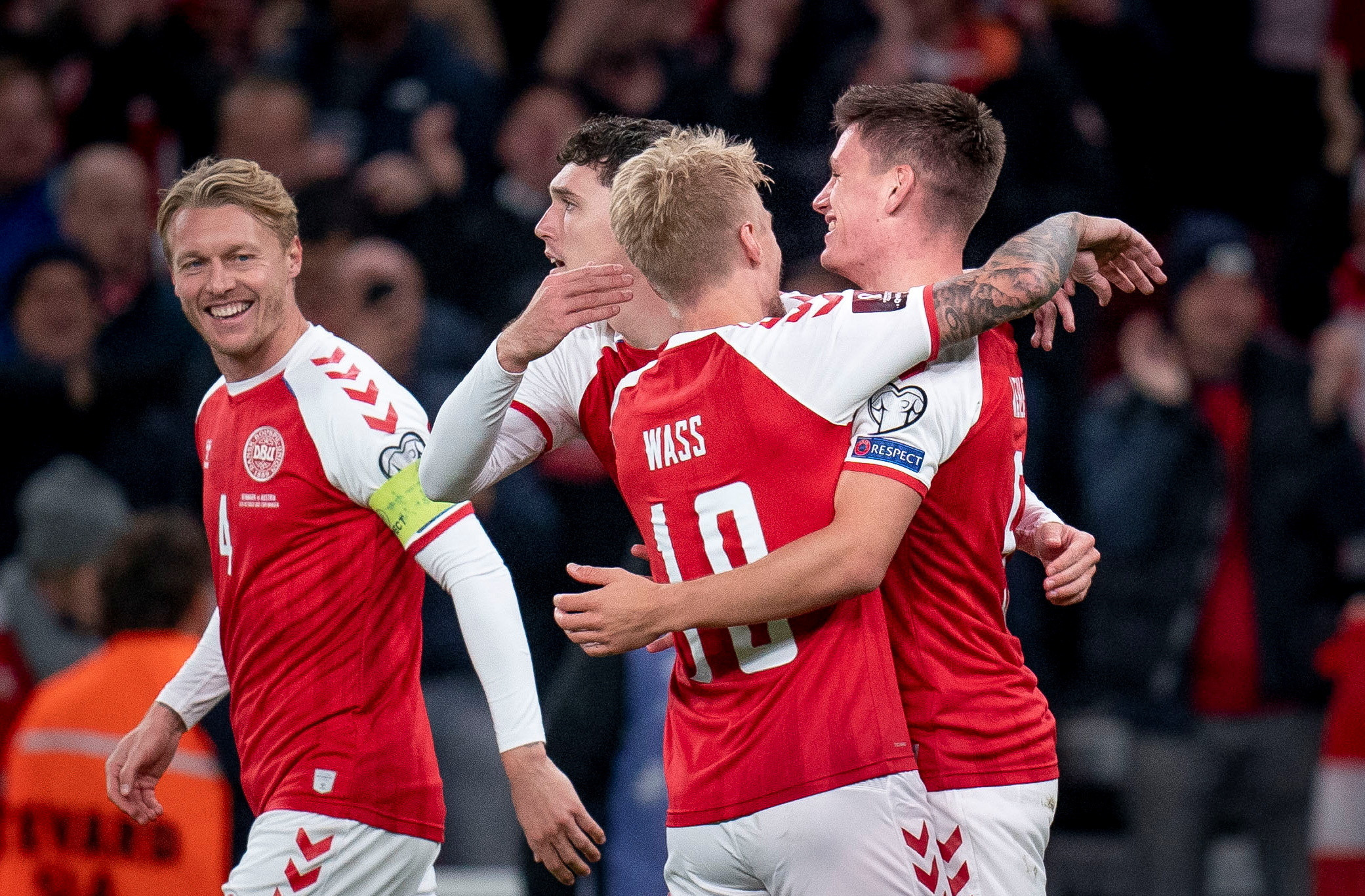 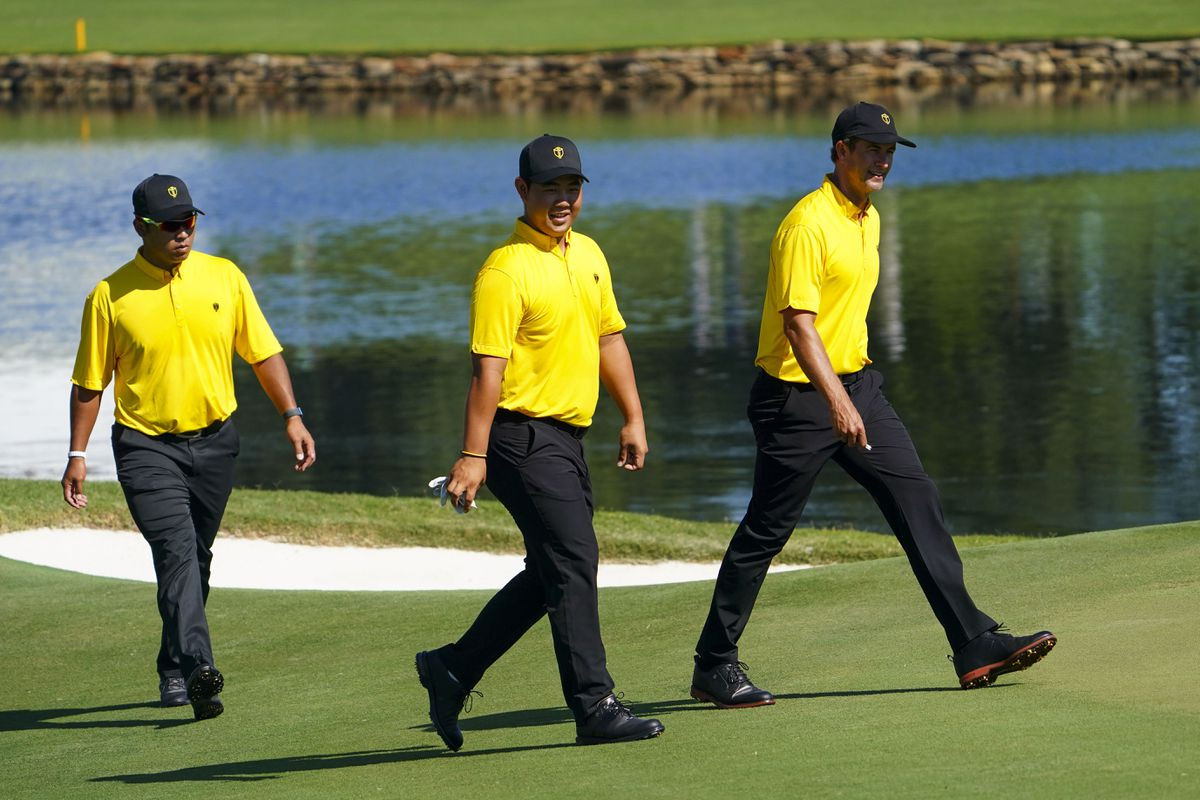 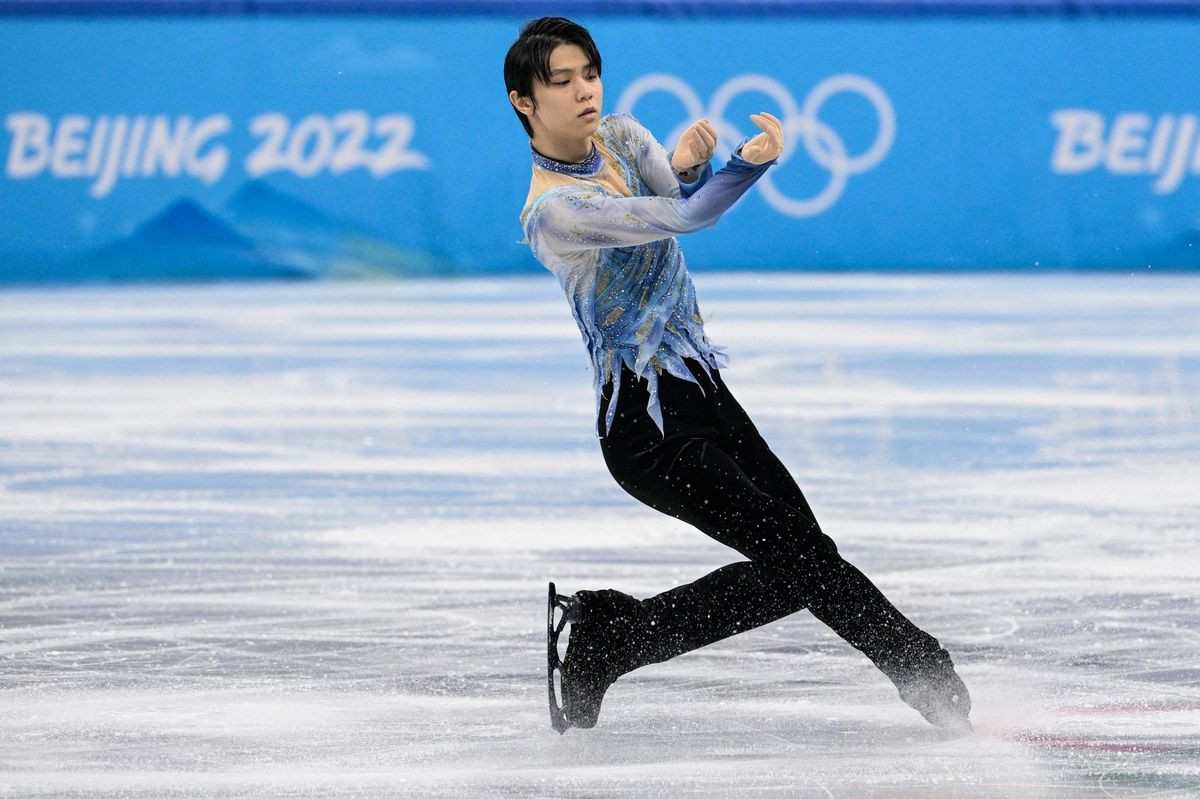 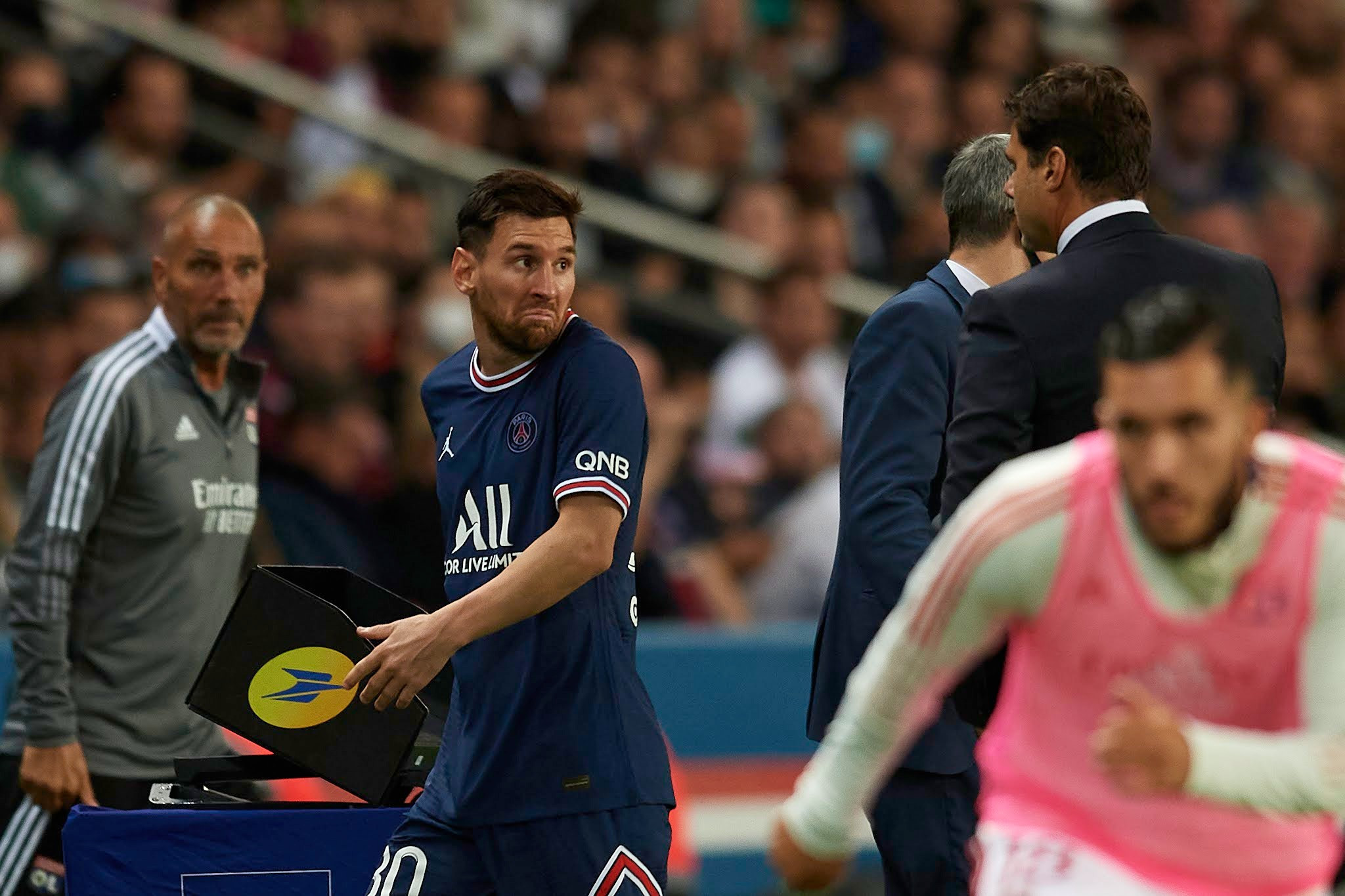 Pochettino plays down decision to take off Messi in PSG win