[ad_1]
Napoli further extended their grip on the Serie A title race on Saturday by beating local rivals Salernitana 2-0 to temporarily move 12 points ahead of the chasing pack.

Goals from Giovanni Di Lorenzo and Victor Osimhen immediately either side of half-time made sure that Napoli will be at least nine points clear at the halfway point of the season after a straight-forward win in soaking Salerno.

Luciano Spalletti's side now have to wait until their closest rivals AC Milan take on Champions League-chasing Lazio in Rome on Tuesday to know just how far in front they will be after collecting 50 points in 19 matches.

That is a remarkable return for a club which allowed important players to leave in the summer and whose fans were in open revolt against owner Aurelio De Laurentiis.

"We've had a great first half of the season. We lost so many big players in the close season but managed to bring together a new group which has started really strongly," Di Lorenzo told DAZN.

Inter Milan are a further point behind their city rivals and will move provisionally into second place if they beat Empoli on Monday.

Napoli do not have to worry about Juventus who had been ahead of Inter on goal difference but were docked 15 points on Friday for illicit use of transfers to boost their balance sheet.

Save the ruling being overturned on appeal later this year, Juve are out of the race, making Napoli's bid for a first league crown since 1990 that much simpler.

"We know we have a potentially once-in-a-lifetime opportunity and we need to work with that in mind," said Spalletti.

"Our attitude has to be not to waste the chances we have."

Salernitana are winless in seven matches and sit 16th on 18 points, six in front of Verona who are just inside the relegation zone after beating Lecce 2-0 to continue their recovery under new coach Marco Zaffaroni.

Salernitana were also playing under a new manager of sorts as Davide Nicola took his place on the bench at the Stadio Arechi after being sacked on Monday and then brought back in less than 48 hours later. 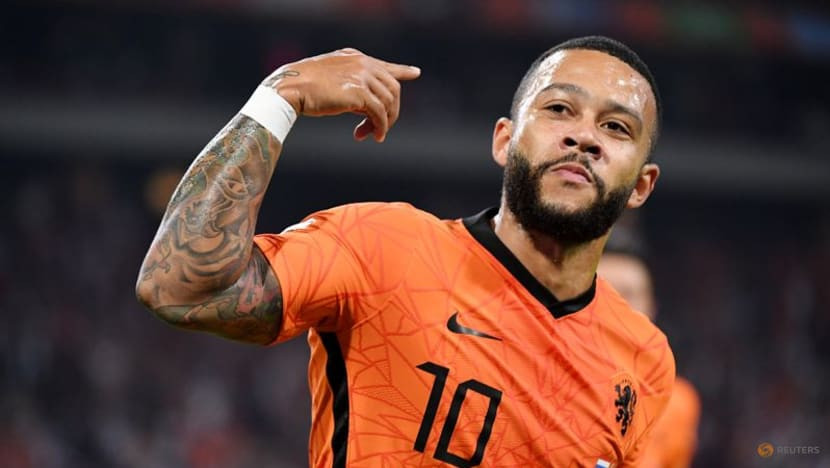 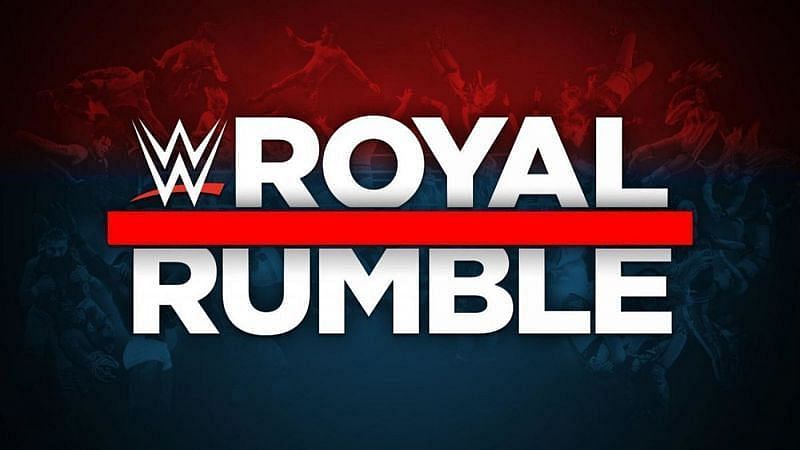 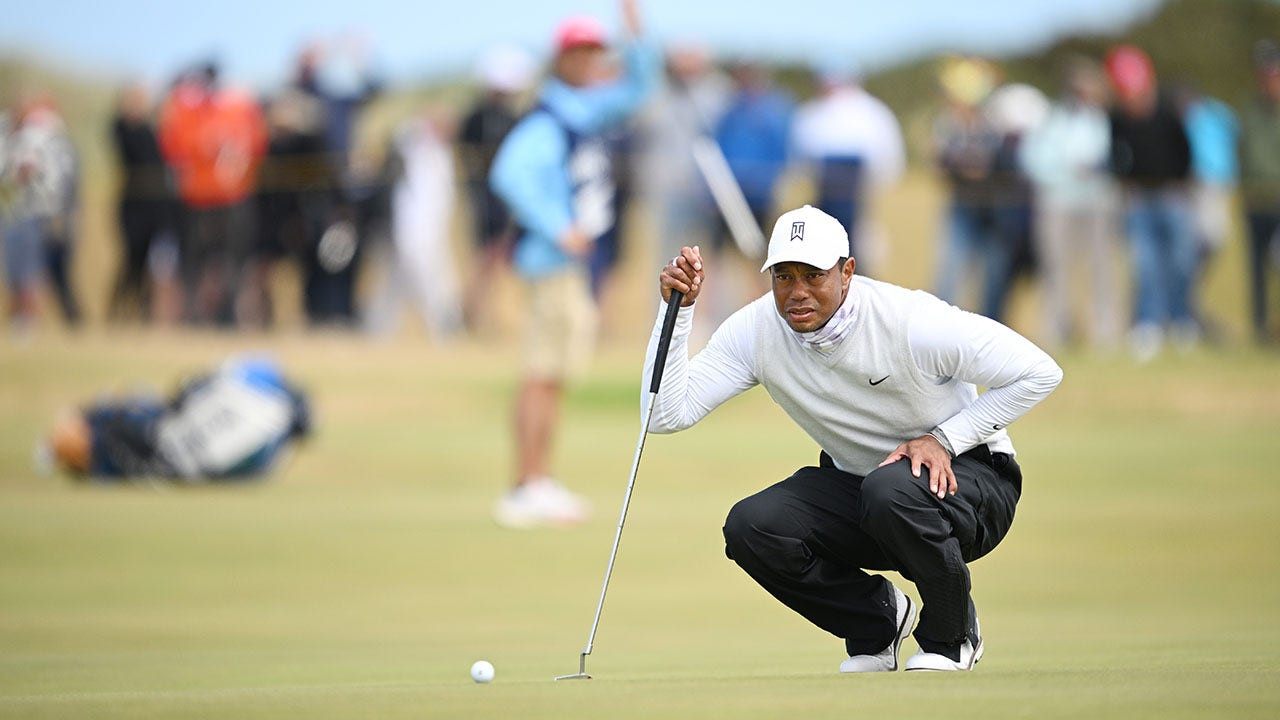 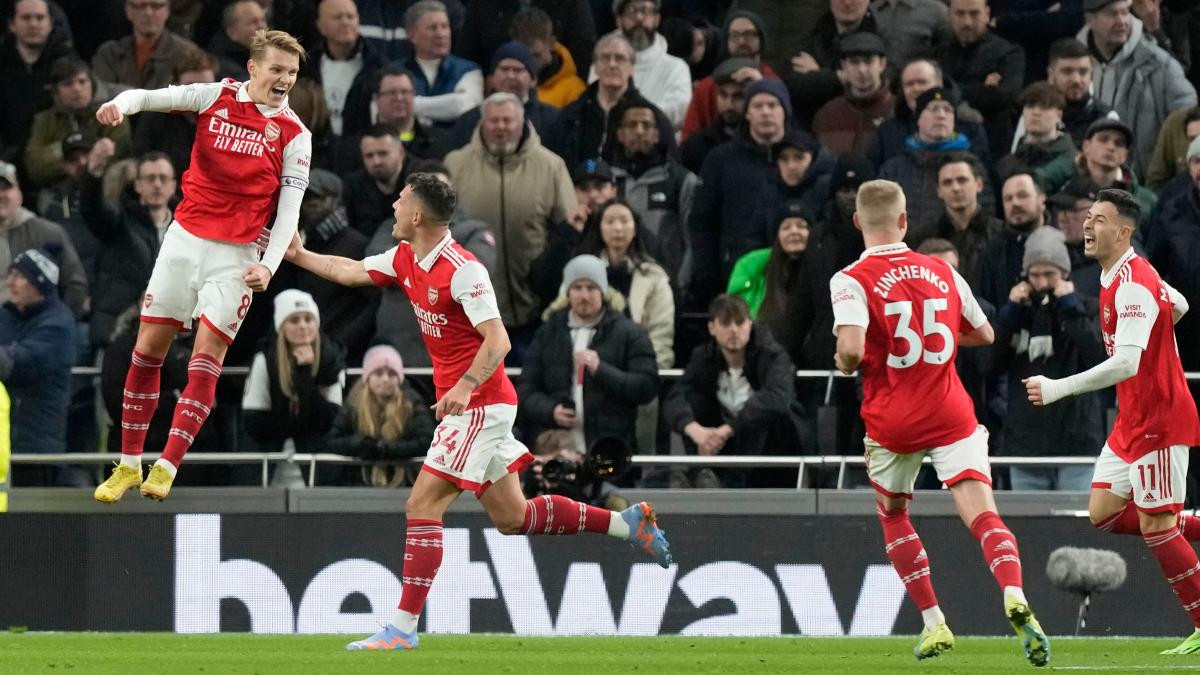