Federal Minister for Poverty Alleviation and Social Security Shazia Marri on Sunday said beneficiaries of the Benazir Income Support Programme (BISP), who were disqualified during the previous government’s tenure, would be reviewed for inclusion.

“The names of those BISP beneficiaries who were declared ineligible to receive cash assistance on the basis of unjustified socioeconomic data filters during the previous government’s tenure would be reviewed and efforts will be made to include them,” Marri said in a video statement.

"If you're one of those 0.8 million people who have been excluded from the programme then you should send your CNIC number to us to 8178 so we can include you in the programme again."

She said the beneficiaries were excluded from the BISP lists on the basis of the data filters for the reasons of making urgent CNIC (Computerised National Identity Card) or passport and foreign visits for performing religious obligations etc, which was a matter of great concern.

Shazia Marri also said a mechanism for appeal would be developed for the disqualified beneficiaries so that their cases could be reviewed for inclusion in the programme.

During a press conference on Friday, the minister, while criticising the previous government for changing the name of BISP, said that the programme was launched in the year 2008 as per the vision of Shaheed Mohtarma Benazir Bhutto to provide relief to those living below the poverty line and legalised in the year 2010.

The minister went on to say that she will visit 16 zonal offices of the BISP across the country to get first-hand information about the issues being faced by the beneficiaries as well as those who intended to get them registered for the programme. “The BISP’s coverage will also be expanded after getting the people’s inputs.”

Marri said the new government had been formed in a constitutional way. It proved that democracy was the best revenge. “Such a government, which lacked a vision and had no realisation about the problems of masses, has no right to rule them.”

She said the present government would prioritise the provision of maximum economic relief to the masses who had suffered a lot during the previous tenure.

Criticising former prime minister Imran Khan, Shazia Marri said he should have highlighted the performance of his government for around four years in his public meetings instead of creating anarchy by misleading the masses.

Responding to a question, the minister dispelled the impression of closure of any of the Ehsaas programmes and said, “Three programmes of the BISP, including Waseela-e-Rozgar, were closed by the previous government, which would be revived soon.”

To another question about responding to public issues through social media, Shazia Marri said, “We are the representatives of masses and will go directly to them to ask about their issues regarding the service delivery of this programme along with using the medium of social media.” 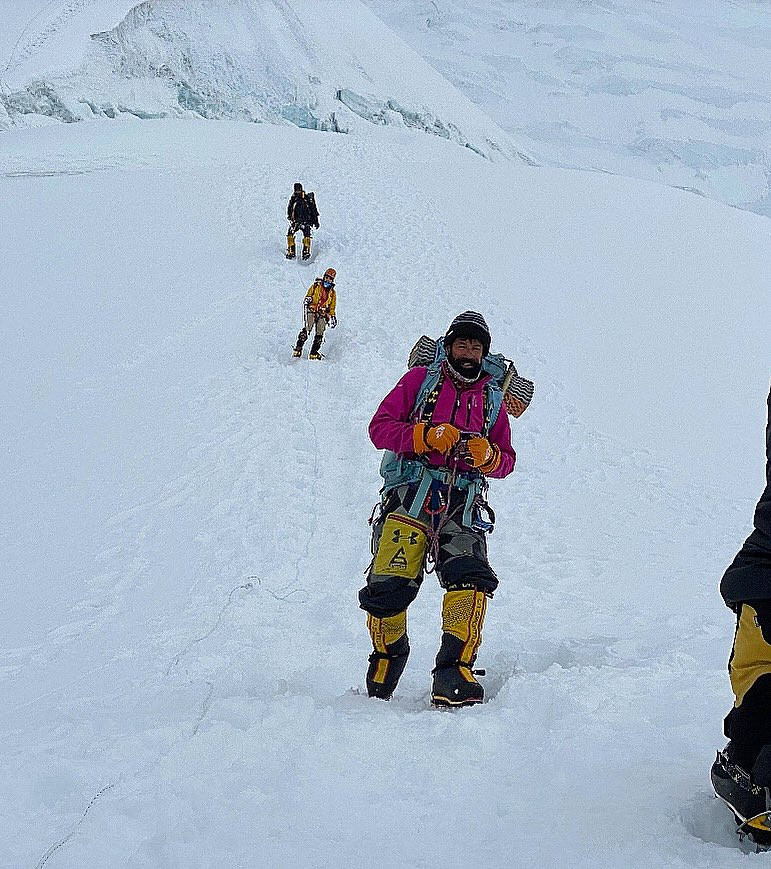 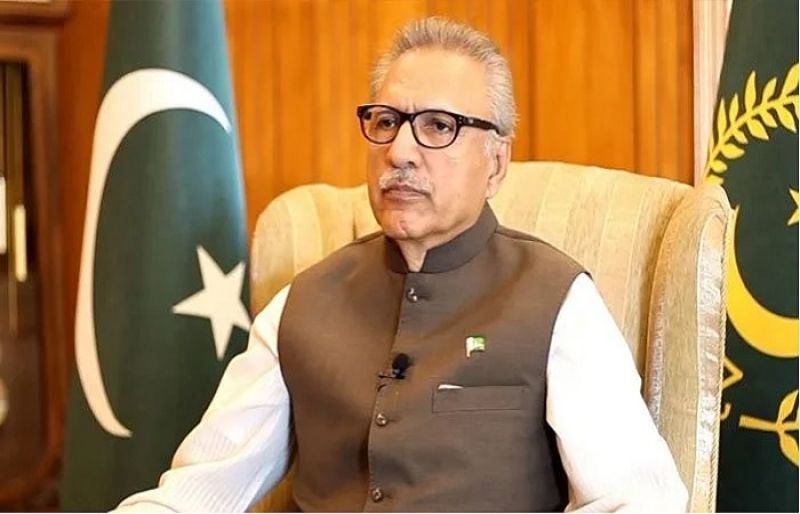 IHC stays collection of over Rs50b in ad revenue by PEMRA