Since 2008, Israel has waged four wars on the Palestinian territory, killing nearly 4,000 people – one-quarter of them children.

According to data compiled by Defense for Children International, at least 2,200 children have been killed by the Israeli military and Israeli settlers across the Occupied Palestinian Territory since 2000 – the beginning of the second intifada. Here are the names and faces of the 15 children aged 18 and under killed by Israeli air strikes over the past three days: 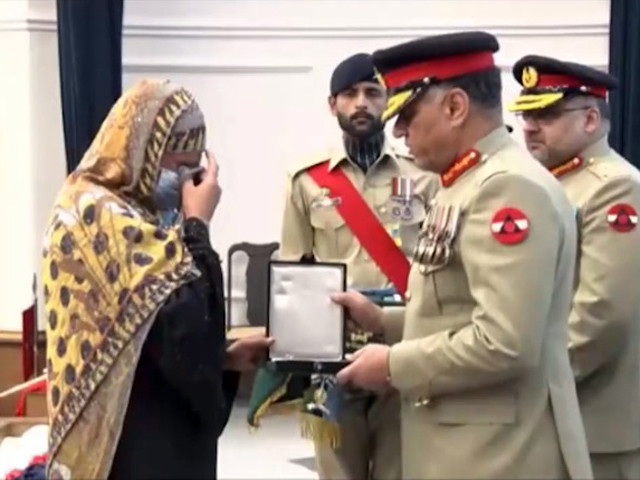 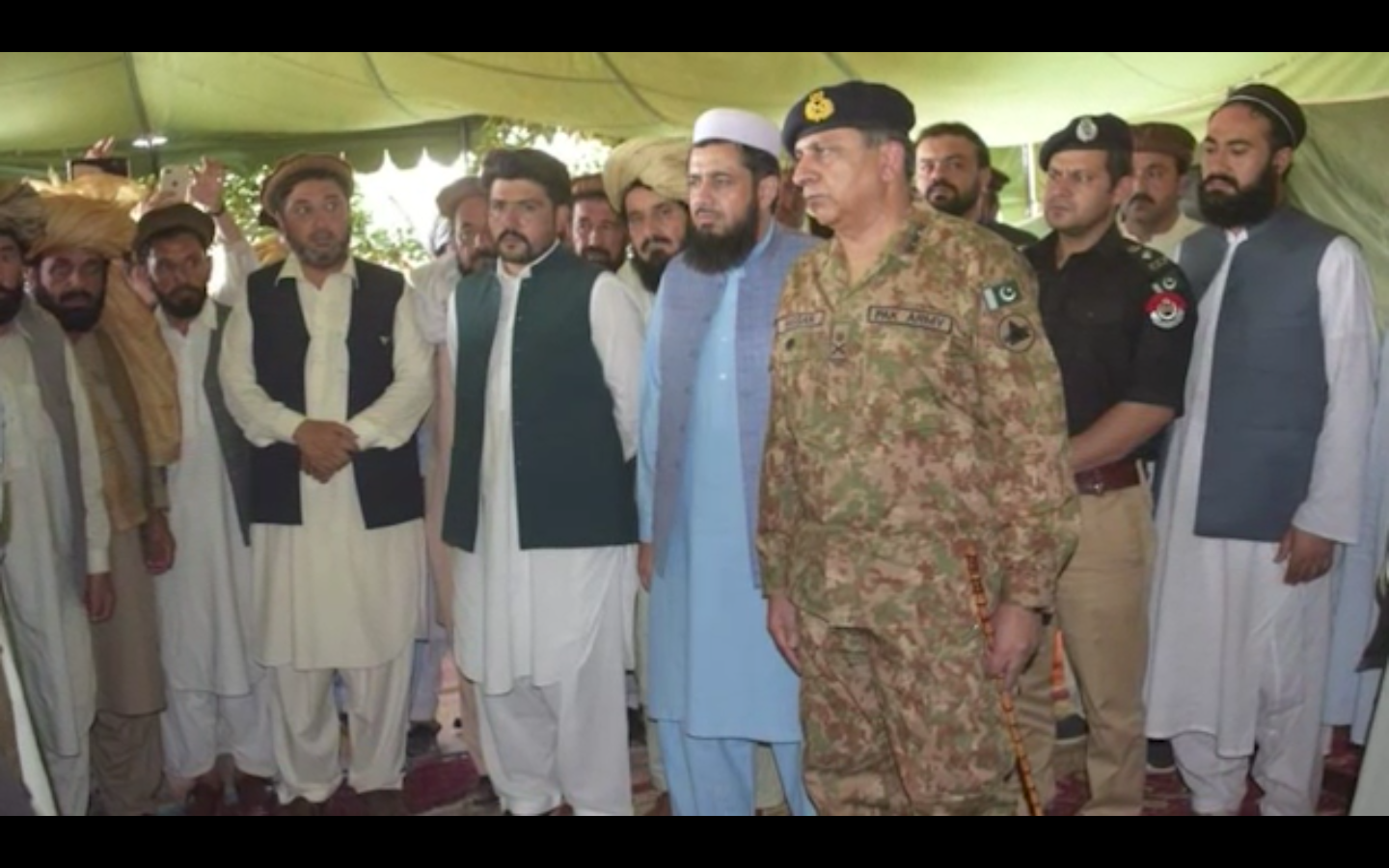 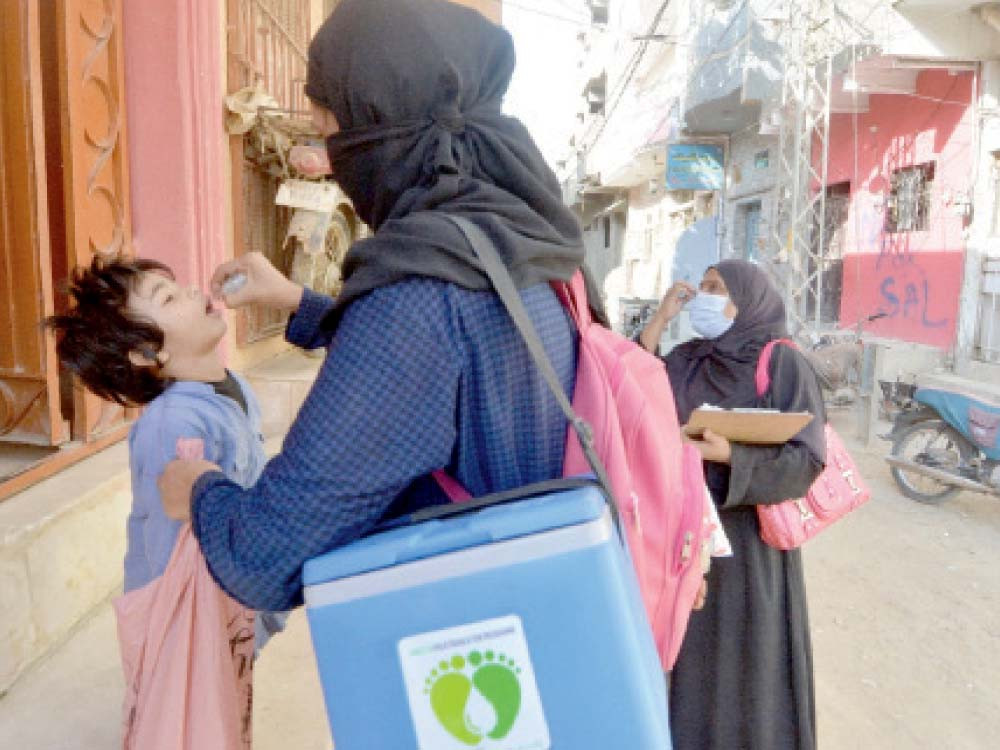 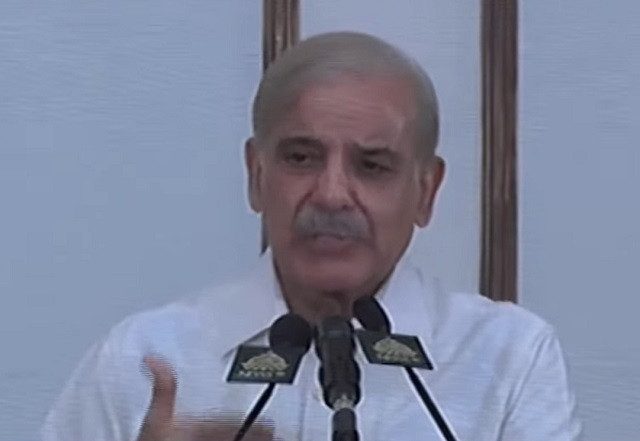