Rafael Nadal and Iga Swiatek will kick off their 2023 seasons at the United Cup in Australia, a new mixed teams event, but a host of top 10 players are skipping the tournament.

The United Cup, with US$15 million in prize money and rankings points at stake, has replaced the men's ATP Cup and will be held in Brisbane, Perth and Sydney as a key build-up to the Australian Open Grand Slam.

Eighteen countries will compete across 11 days from December 29, with each team comprising four men and four women with 500 WTA and 500 ATP rankings points available.

"The playing group is very excited about the United Cup, and that's confirmed in the high quality and calibre of those who've committed to the event," tournament director Stephen Farrow said Thursday.

"We are delighted with the depth and breadth of the teams, and we can look forward to many exciting matchups and lots of entertaining tennis."

A resurgent Caroline Garcia, fresh from beating Aryna Sabalenka to win the season-ending WTA Finals on Monday, is the big-name player for France.

Sixth-ranked Maria Sakkari is the only other woman in the top 10 taking part, in a strong Greek team seeded one with world number three Stefanos Tsitsipas.

The likes of top-10 players Sabalenka, Ons Jabeur and Coco Gauff have opted to begin their seasons at other events, likely the Adelaide International, a joint ATP-WTA tournament that runs at the same time.

Other notable United Cup entries include Norwegian world number four Casper Ruud, Germany's Alexander Zverev, who is planning a return to the courts in December from a serious ankle injury, and Australian showman Nick Kyrgios.

Brisbane, Perth and Sydney will each host two groups of three countries in a round-robin format from December 29 to January 4 with ties comprising two men's and two women's singles matches and one mixed doubles. 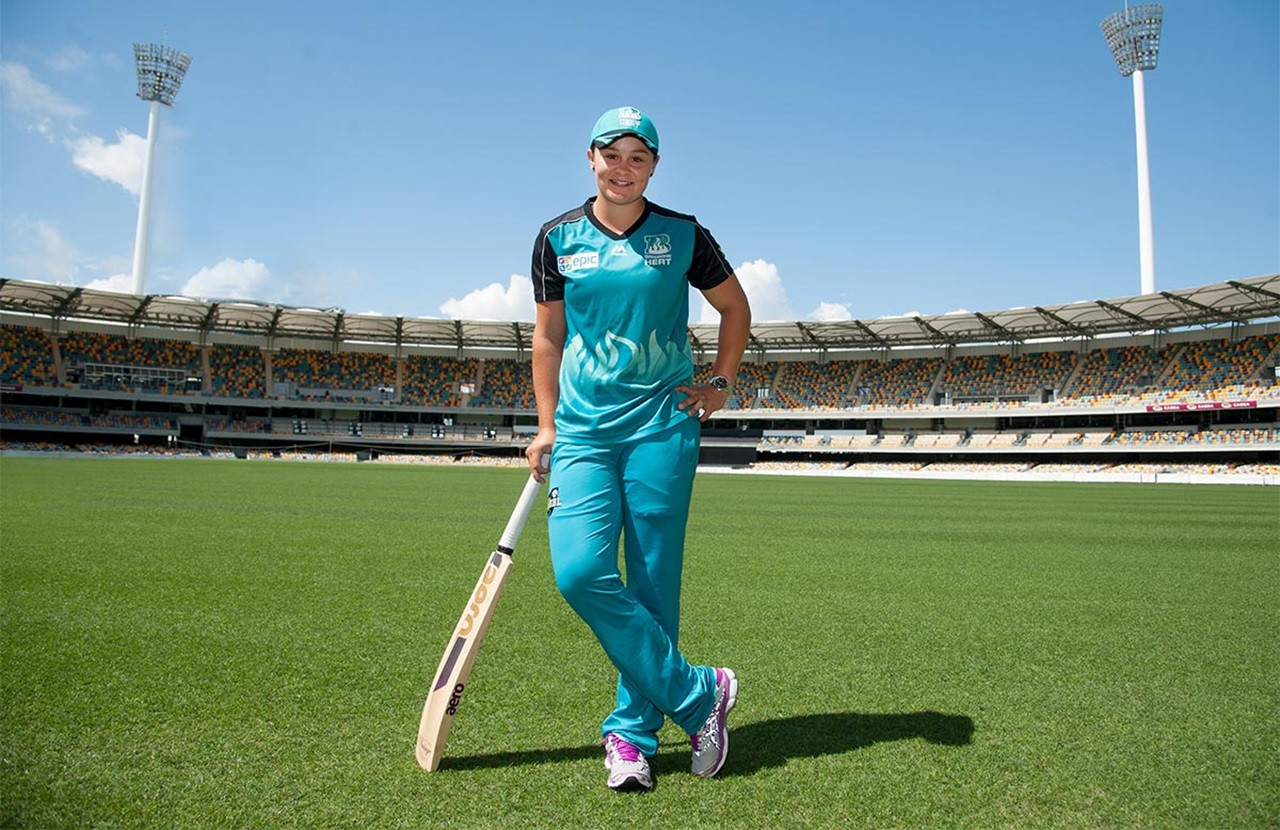 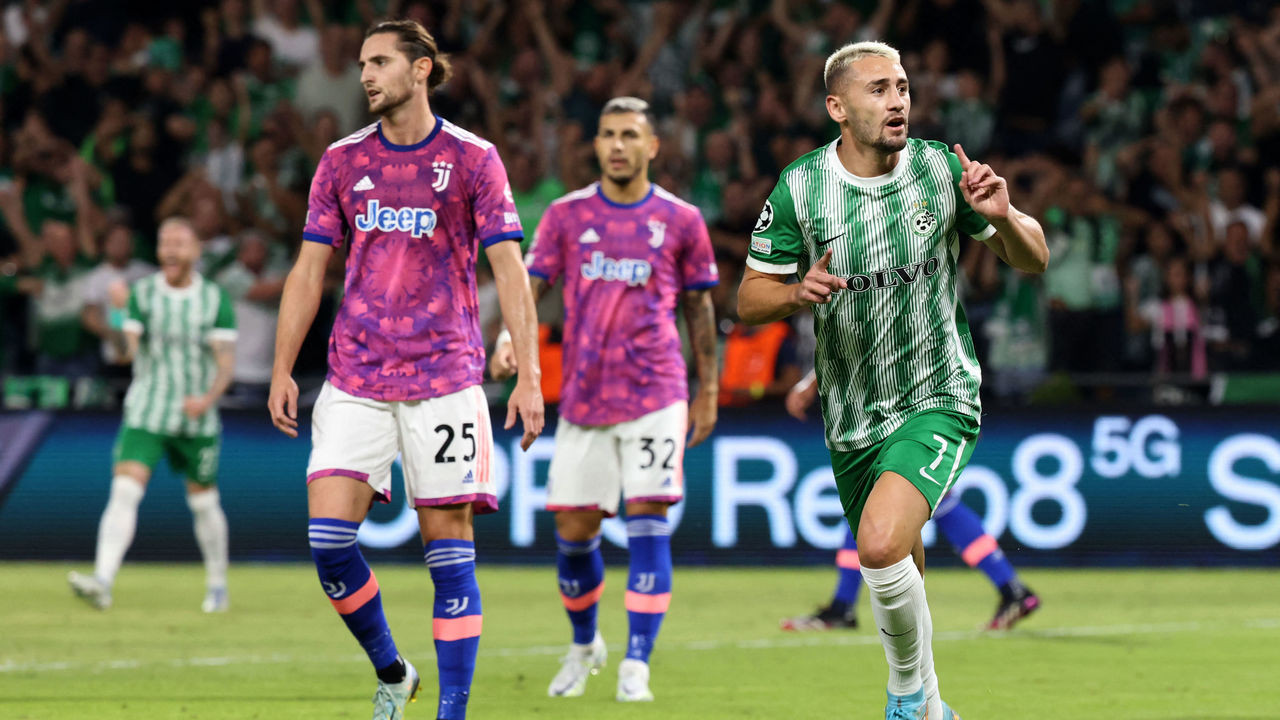 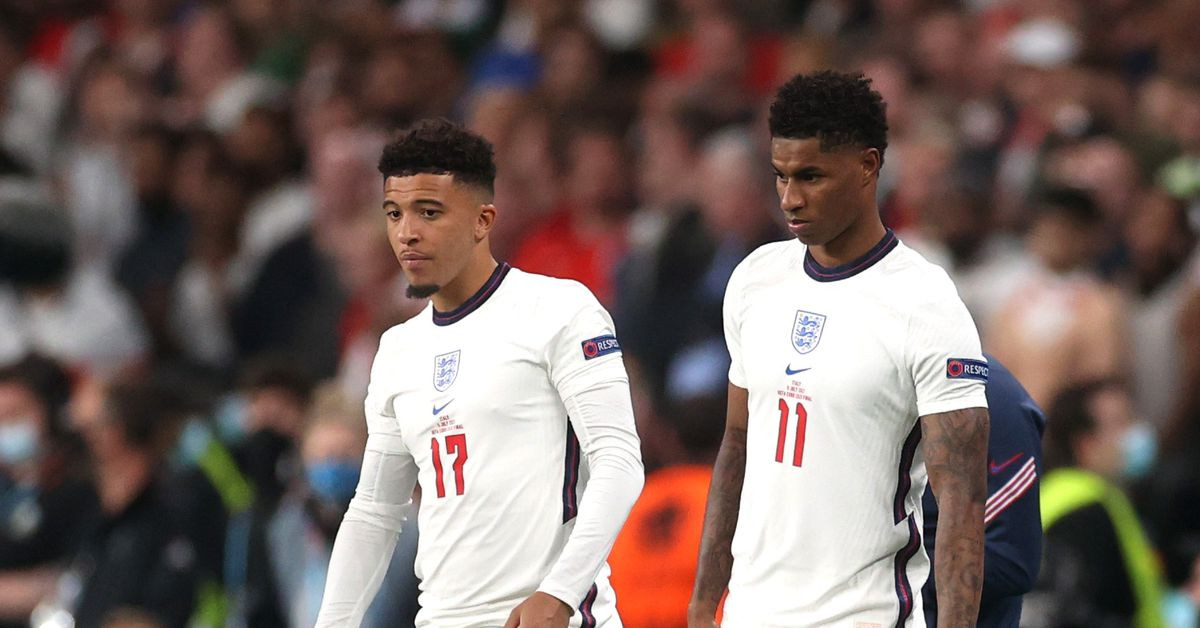 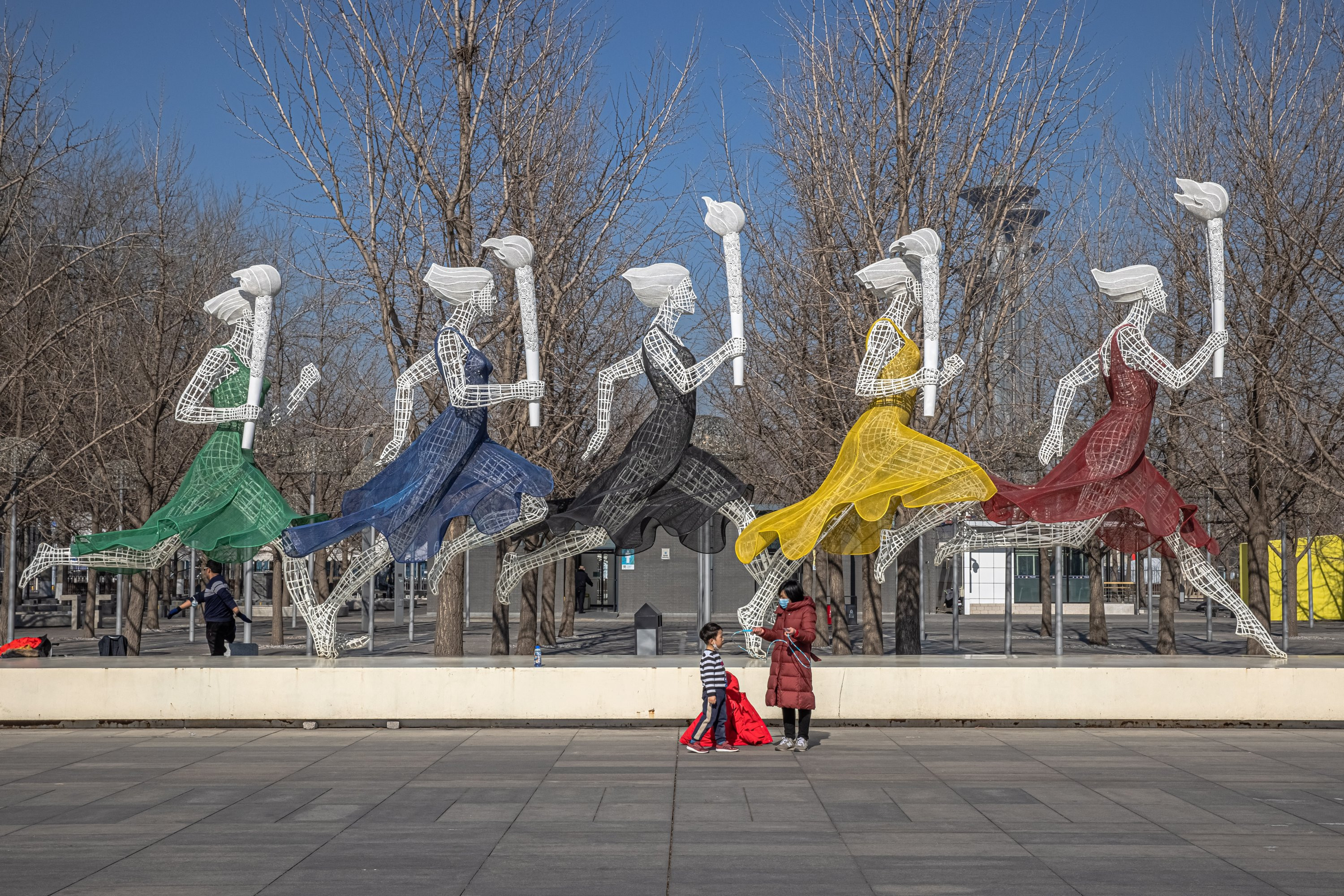