National Assembly Speaker Raja Pervaiz Ashraf has accepted the resignations of 34 more lawmakers belonging to the PTI and one member of the AML, in a bid to help Prime Minister Shehbaz Sharif secure the confidence vote recently announced by the party’s chief Imran Khan.

The announcement of the PTI chief and former premier seemed a ploy to push the speaker into accepting the resignations more quickly but Ashraf accepted the number required to ensure that the prime minister faced no threat.

A total of 123 PTI MNAs had resigned en masse on April 11 last year – two days after their party chairman was ousted as the prime minister through a no-confidence motion.

Former NA deputy speaker Qasim Suri had accepted their resignations.
However, on April 17, the newly elected NA Speaker Ashraf directed the assembly secretariat to deal with the resignations of the PTI lawmakers afresh and present them before him so that they could be treated as per law.

Later in June, the ruling coalition had formulated a strategy on the matter of the en masse resignations of the PTI lawmakers from the assembly and agreed to proceed with their phase-wise acceptance, following which, the NA speaker proceeded to accept 11 of them.

Last month, the NA speaker asked PTI MNAs to tender hand-written resignations to him, saying that the purpose of calling these lawmakers in person was to ensure that they were “willingly” leaving their seats in the House.

Ashraf said the purpose of calling every PTI member was to ensure that they were tendering their resignations willingly.

“I suspected that they were not willing to tender their resignations when they did not appear before me the last time,” he added.

The NA speaker maintained that a few PTI MNAs had requested him not to accept their resignations, saying he could not disclose their names.

The speaker has now accepted the resignations of 35 more PTI MNAs.

Similarly, Aliya Hamza Malik and Kanwal Shauzab, both elected on reserved seats, have been accepted as well.

The Election Commission of Pakistan (ECP) has been directed to de-notify them.
In response, speaking to the media in Lahore after a meeting presided over by PTI chief Imran at his Zaman Park residence, party vice chairman Shah Mahmood Qureshi demanded that the resignations of all their MNAs be accepted at the same time and they should collectively be de-notified by the ECP.

“The government is so scared that its legs are shivering. The whole nation has seen that today,” he added.

Qureshi went on to say that the government could not even imagine what happened in Punjab, referring to the dissolution of its provincial assembly.

“We gave a major sacrifice to pull the country out of the quagmire it finds itself in,” the former foreign minister maintained.

He further said the PTI wanted to expose the “pocket union opposition” in the NA.
Qureshi claimed that several members of the Pakistan Democratic Movement (PDM) wanted to join the ranks of the PTI.

He further maintained that only 35 MNAs of the PTI were being de-notified in connivance with the ECP while the speaker had told them that he could not accept the resignations in light of court orders.

He added that the speaker had insisted that he would personally summon each PTI MNA to accept their resignations.

“Now all the resignations are with the speaker. He should accept them all at once and the ECP should de-notify them together,” he added.

Qureshi alleged that the speaker had accepted the resignations of only 35 MNAs to ensure that PM Shehbaz won the vote of confidence in the NA.

“We want to bring a true opposition leader in the NA,” he claimed.

Farrukh Habib, the PTI information secretary, maintained that as soon as the speaker learned that his party had decided to oust the “puppet opposition leader” Raja Riaz, he accepted the resignations of 35 MNAs with mala fide intentions.

He recalled that the speaker had said he would personally summon each PTI MNA for verification of their resignations then how did he suddenly accept 35 of them without going through the process.

Separately, Interior Minister Rana Sanaullah said the accepted resignations were only of those PTI MNAs, who had aspirations of becoming “major” leaders.
He added that the PTI MNAs, who thought they had been mistreated, could submit an undertaking to the speaker, informing him that they were unwilling to resign.

With additional input from our correspondent in Lahore 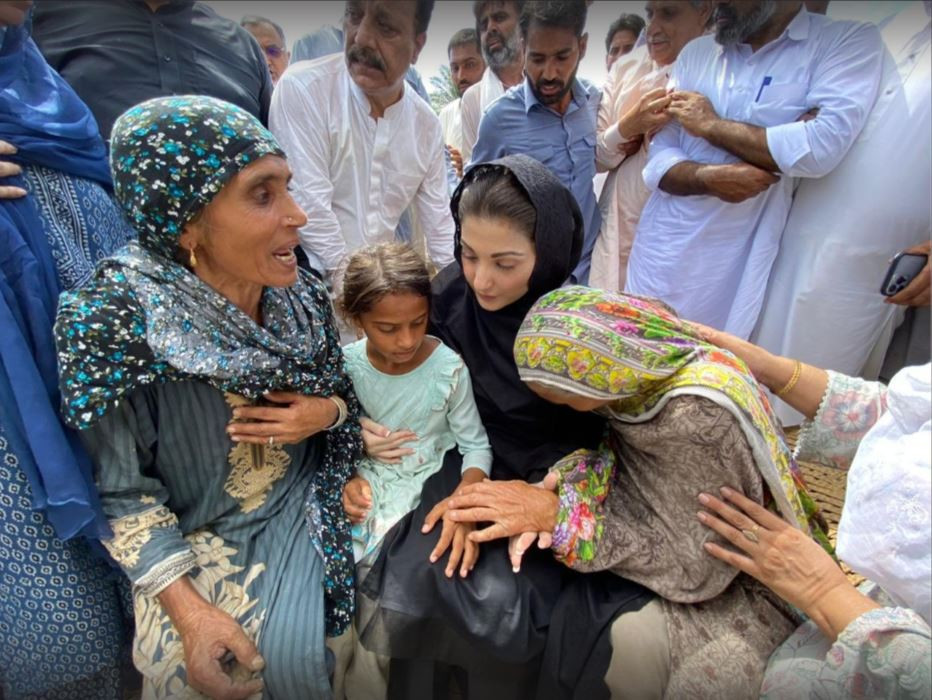 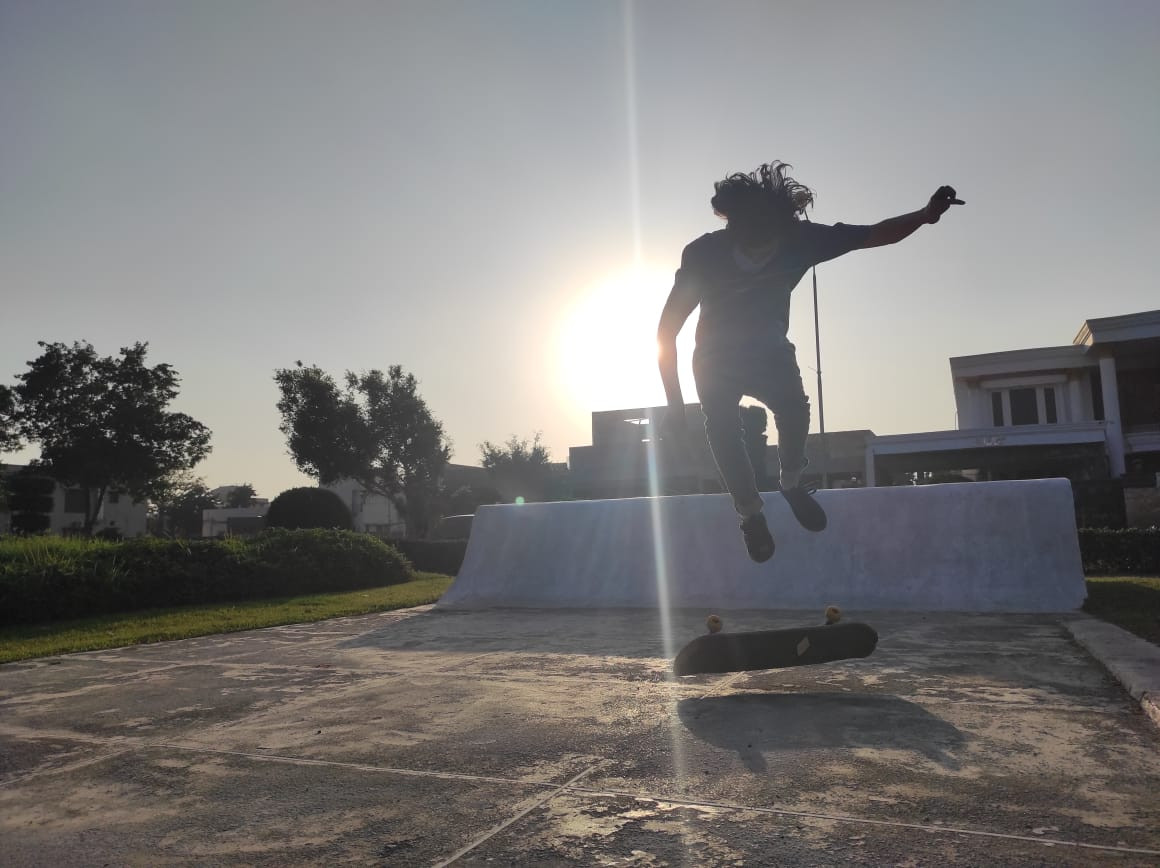 Skate it till you make it 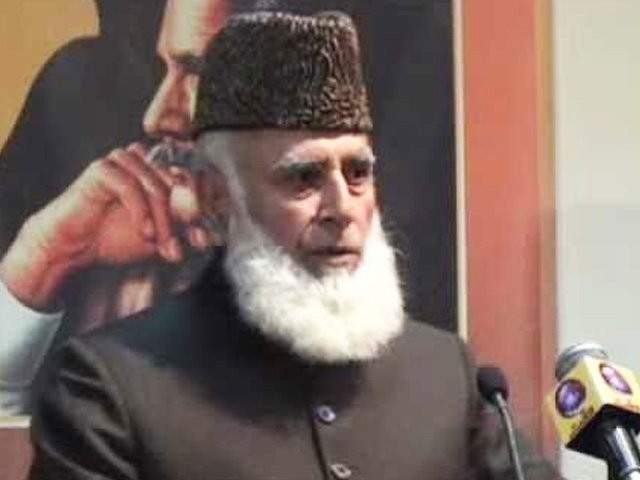