Chairperson of the National Assembly’s Standing Committee on Human Rights Dr Mahreen Bhutto on Wednesday took notice of the alleged sexual assault of a medical student by a “powerful man” in Faisalabad.

An influential businessman along with at least five other accused allegedly abducted, tortured and sexually assaulted a medical student in the Punjab town.

The provincial police took action against all suspects after footage of the victim being attacked and humiliated spread like wildfire on social media on Wednesday.

In the harrowing visuals, Sheikh Danish Ali, who runs a lucrative textile business in Faisalabad, along with Maham, a classmate of the victim, can be seen not only mercilessly thrashing Khadija Mehmood but also hurling verbal abuse at her at their residence in the city’s upscale Paradise Valley neighbourhood.

In Faisalabad: After refusing to marry a man twice her age, a medical student was kidnapped from her home and tortured by accused Sheikh Danish Ali and his family. pic.twitter.com/jB2SSLdY7p
— The Express Tribune (@etribune) August 17, 2022

The MNA in a statement said the female medical student was victimised by certain 'powerful man'. “Dehumanising acts of the accused, which can be viewed in a viral video that is circulating rapidly around the globe, are soul harrowing for the spectators.”

“Conduct of accused against poor girl victim cannot be ignored at any cost,” she added.

She also warned the police officials against non-compliance, saying, “failing to the assistance of the 'Standing Committee of National Assembly on Human Rights Violation' may lead this platform towards taking some compelling measures”. 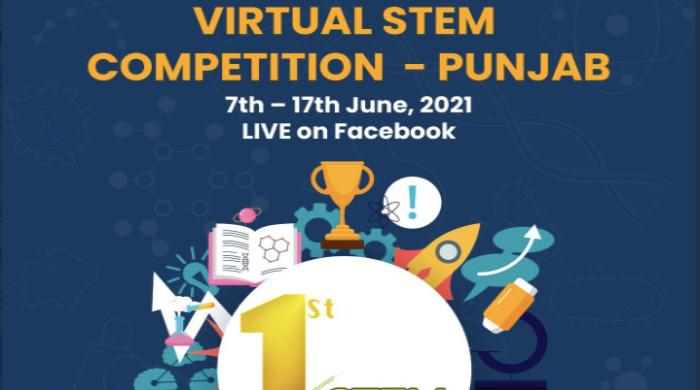 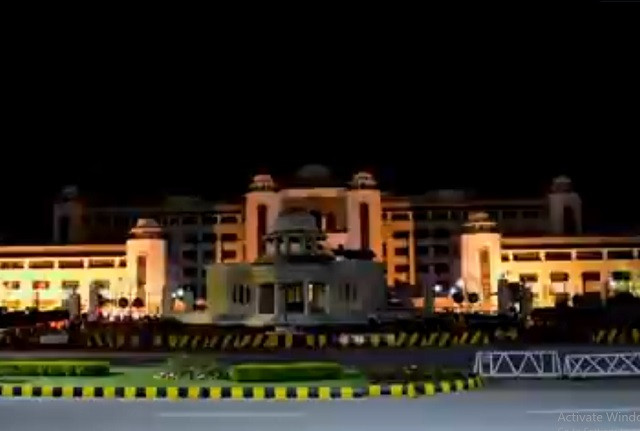 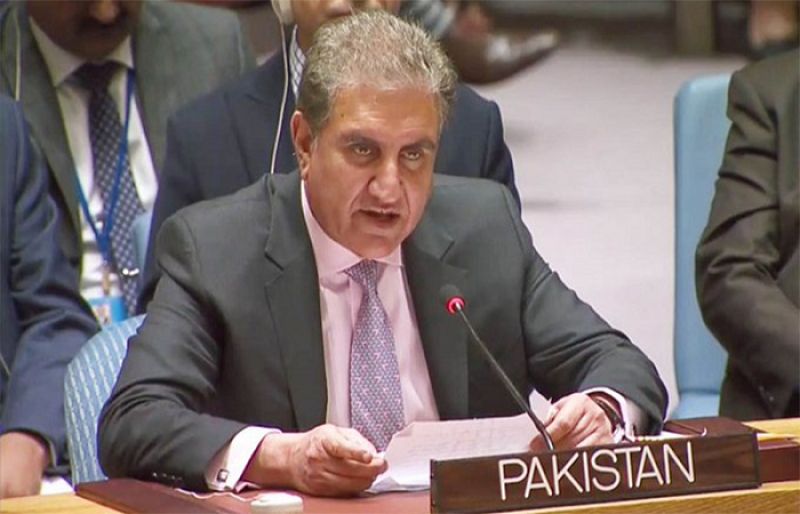