A court in military-ruled Myanmar sentenced deposed leader Aung San Suu Kyi to five years in jail on Wednesday after finding her guilty in the first of 11 corruption cases against her, a source with knowledge of the proceedings said.

The Nobel laureate and figurehead of Myanmar's opposition to military rule is charged with at least 18 offences carrying combined maximum jail terms of nearly 190 years, all but killing off any chance of a political comeback.

The judge in the capital, Naypyitaw, handed down the verdict within moments of the court convening and gave no explanation, said the source, who declined to be identified because the trial is being held behind closed doors, with information restricted.

Suu Kyi, who has attended all of her hearings, was displeased with the outcome and would appeal, the source said.

The 76-year-old led Myanmar for five years during a short period of tentative democracy before being forced from power in a coup in February 2021 by the military, which has ruled the former British colony for five of the past six decades.

It was not immediately clear if she would be transferred to a prison to serve the sentence.

Since her arrest she has been held in an undisclosed location, where junta chief Min Aung Hlaing previously said she could remain after earlier convictions in December and January for comparatively minor offences, for which she was sentenced to six years altogether.

A spokesman for the military government was not immediately available for comment.

The latest case centred on allegations that Suu Kyi, accepted 11.4 kg (402 oz) of gold and cash payments totalling $600,000 from her protege-turned-accuser, former chief minister of the city of Yangon, Phyo Min Thein.

Suu Kyi had called the allegations "absurd" and denies all charges against her, which include violations of electoral and state secrets laws, incitement and corruption.

"Myanmar's junta and the country's kangaroo courts are walking in lockstep to put Aung San Suu Kyi away for what could ultimately be the equivalent of a life sentence, given her advanced age," he said.

"Destroying popular democracy in Myanmar also means getting rid of Aung San Suu Kyi, and the junta is leaving nothing to chance."

Myanmar has been in turmoil since the coup, with nationwide protests and public anger suppressed by the military with lethal force. Tens of thousands of people have been arrested and many killed, tortured and beaten, in what the United Nations has called crimes against humanity.

The international community has imposed sanctions on the military and dismissed Suu Kyi's trials as farcical. The embassies in Myanmar of the United States and Britain did not immediately respond to requests for comment.

The military has said Suu Kyi committed crimes and is being given due process by an independent judiciary and rejects foreign criticism as interference.

The junta has refused to allow her visits, including by a special Southeast Asian envoy trying to end the crisis.

"We do not recognise the terrorist junta's rulings, legislation, or the judiciary," said Nay Phone Latt, a member of the shadow National Unity Government, which has declared a people's revolt against military rule.

"I don't care how long they want to sentence, whether it's one year, two years, or whatever they want. This won't last. 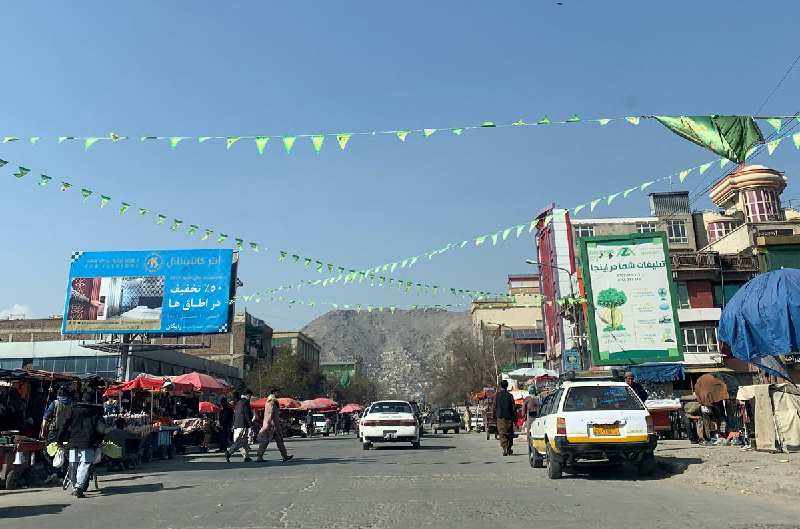 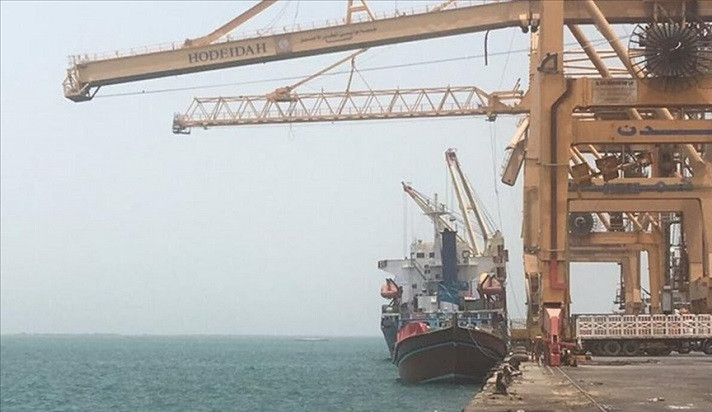 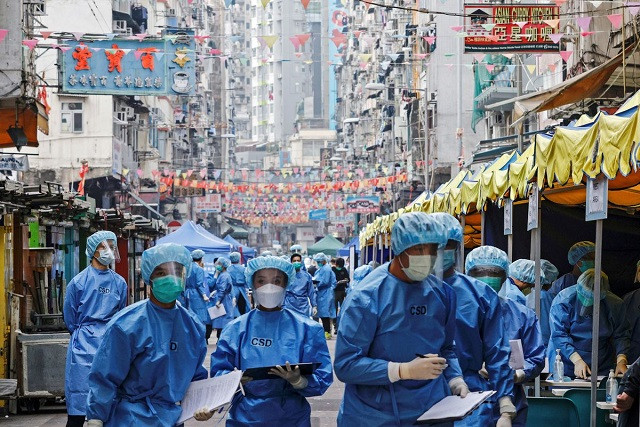 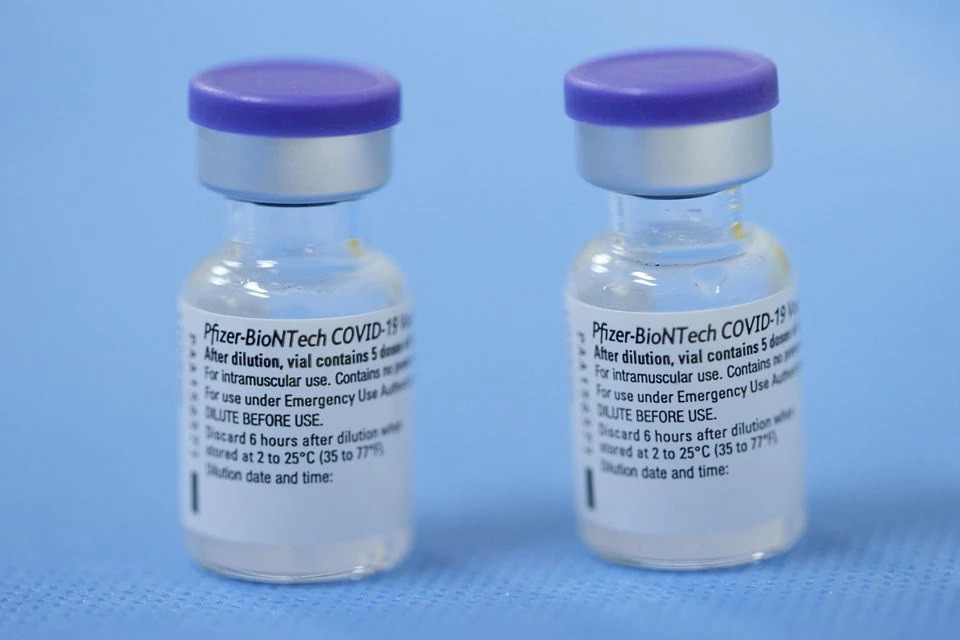