Twitter owner Elon Musk tweeted on Saturday that a higher priced subscription of the social media platform will not carry advertisements.

The billionaire also said that ads are “too frequent on Twitter and too big,” and that steps will be taken to address those issues in coming weeks.

Ads are too frequent on Twitter and too big. Taking steps to address both in coming weeks.

Twitter earns nearly 90% of its revenue from selling digital ads and Musk recently attributed a “massive drop in revenue” to rights organizations that have pressured brands to pause their Twitter ads.

Earlier in December, Musk announced that Twitter’s Basic blue tick will have half the number of advertisements and that it will offer a higher tier with no advertisements by 2023. 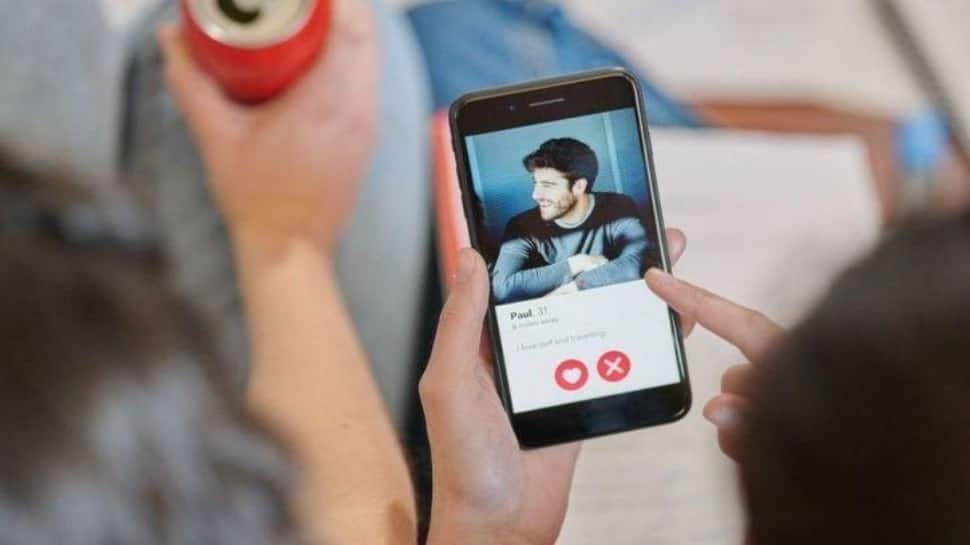 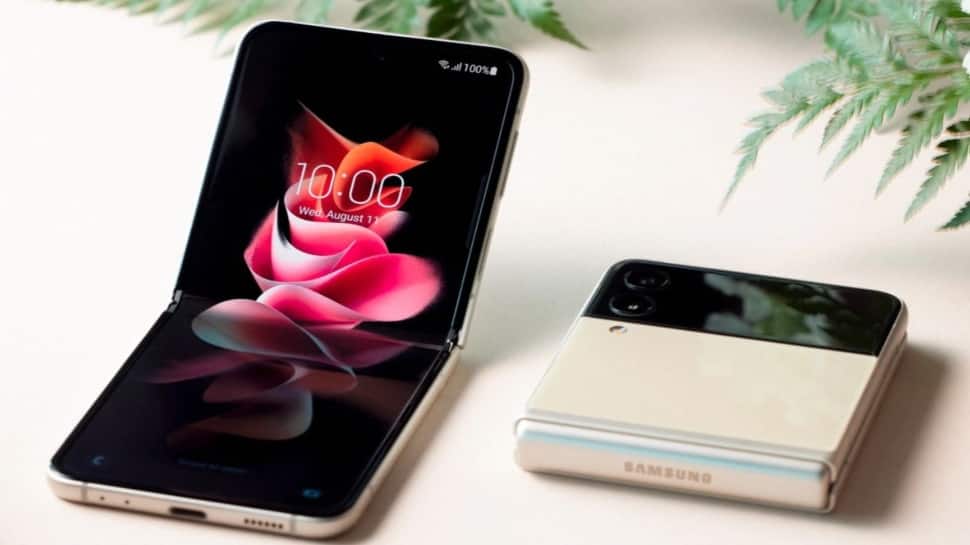 This AI can help police monitor social media. Did it go too far?