Andy Murray said it had been "nonsense" to cast doubts over his future in the sport after being knocked out of the US Open on Friday.

The former world number one who claimed the first of his three Grand Slam titles in New York in 2012, said he found motivation in proving the doubters wrong.

"That was nonsense, and I want to see how close I can get back to the top of the game. Yeah, that's what the motivation is."

Murray has steadily been rebuilding a career which appeared headed for retirement in 2019 when he needed to have a metal hip inserted.

However, he still hasn't returned to the quarter-finals of a Slam since Wimbledon in 2017.

"I'm not quite capable of the sort of movement and physicality that I had five, six years ago. I mean, that's pretty obvious," Murray said.

"I shouldn't expect to be. If you watch Rafa and Novak moving around the court now who are similar age, I think they're moving pretty similar to how they were five, six years ago, whereas for me there's obviously been a bit of a drop-off there.

"But in terms of the shots and everything, there is nothing that is stopping me from hitting the same shots as I did before."

On Friday, world number 14 Berrettini came through by crunching 18 aces and 55 winners in total on Arthur Ashe Court in a match which stretched close to four hours.

Murray battled hard against a man who had defeated him in the Stuttgart grasscourt final in June.

He may have been outhit but still managed to save 10 of 15 break points in a stirring display of defensive resilience.

Berrettini was a semi-finalist at the US Open in 2019 and quarter-finalist last year.

The 26-year-old goes on to face Spain's Alejandro Davidovich Fokina for a last-eight spot.

"I thought I was going to have my chances in the fourth set and I took them."

Berrettini has made at least the quarter-finals of the last four majors he has played although his streak was interrupted by a hand injury which ruled him out of the French Open.

A bout of Covid then sidelined him from Wimbledon where he had been runner-up to Novak Djokovic in 2021. 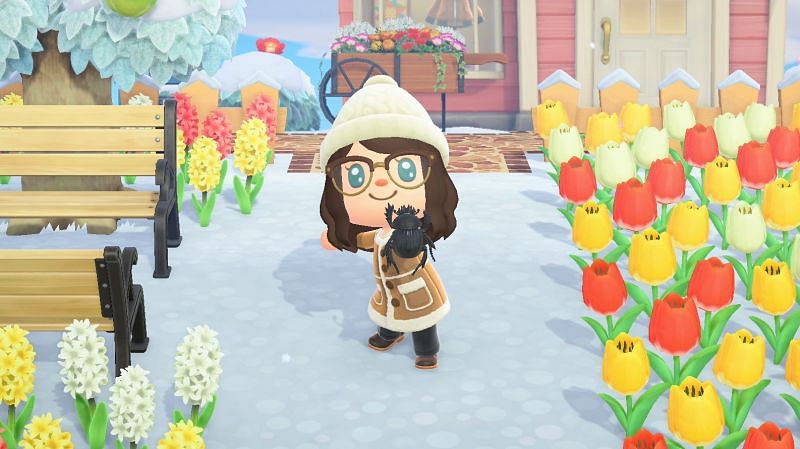 How to catch a boring dung beetle in “Animal Crossing: New Horizons” 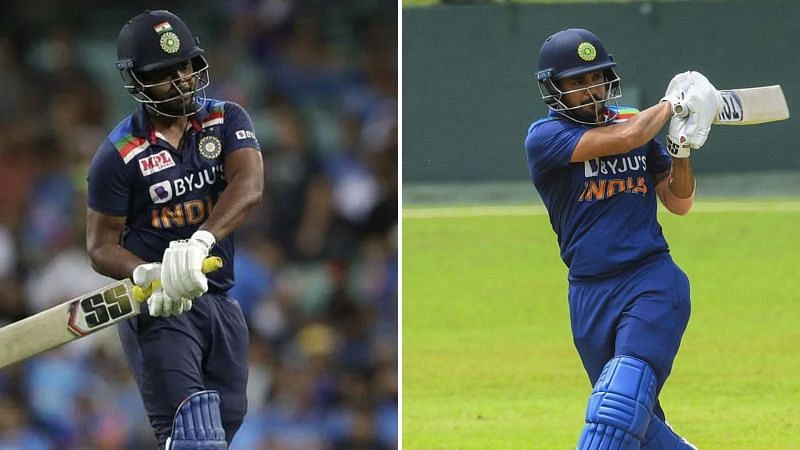 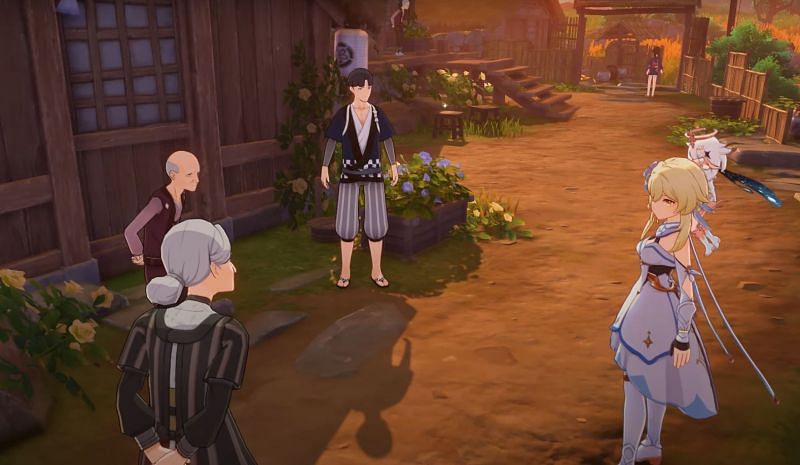 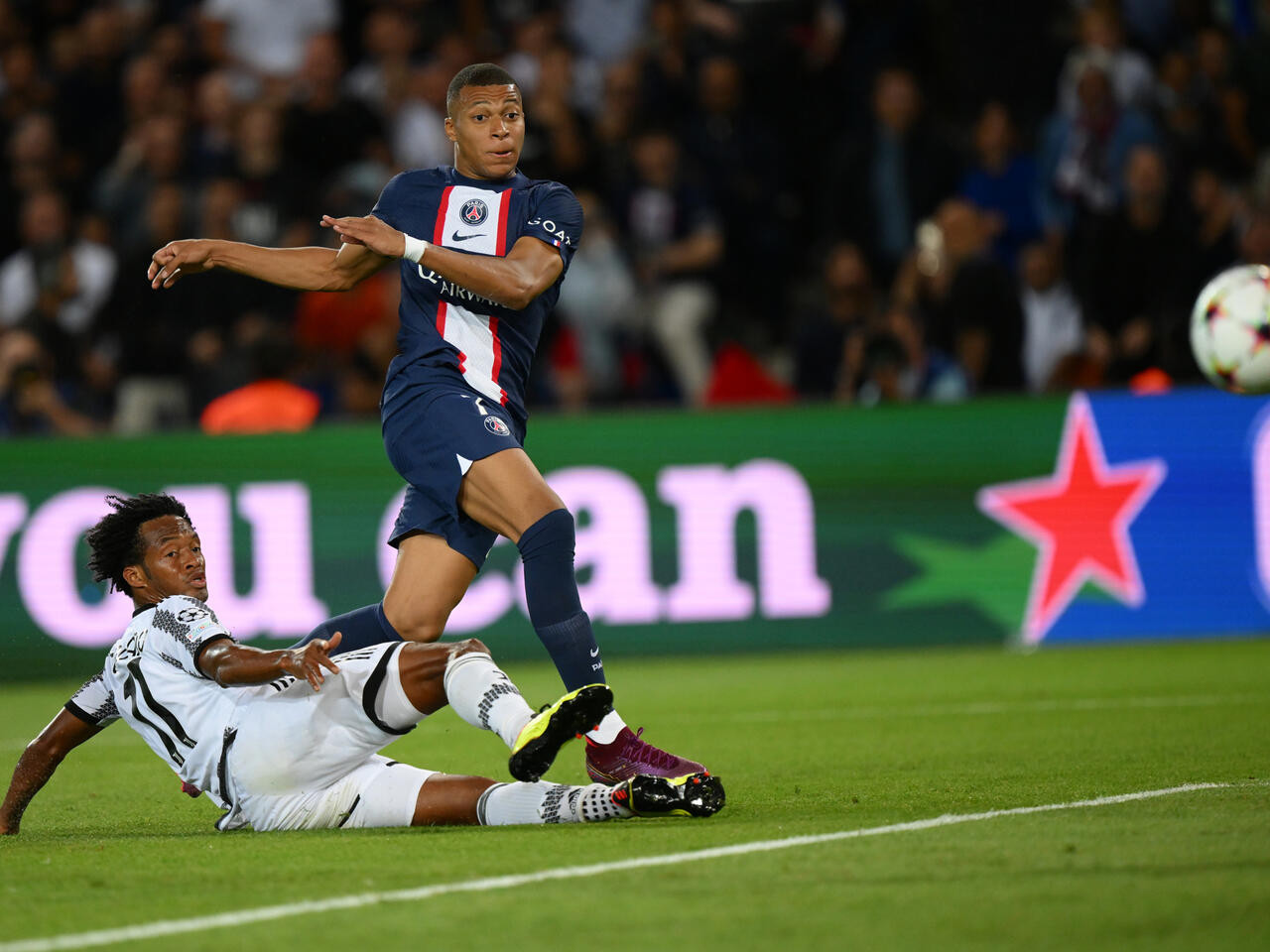 Mbappe gets PSG off to flying start