[ad_1]
Two-time Grand Slam champion Garbine Muguruza said Friday she has started from scratch and goes into next week's Australian Open with "bittersweet feelings" following a year to forget.

The 29-year-old Spaniard won the French Open in 2016, Wimbledon in 2017 and reached the final in Melbourne in 2020, before losing to the American Sofia Kenin.

But the former world number one is now 58th in the rankings after a poor season by her high standards which included first-round exits at Roland Garros and Wimbledon, scenes of her biggest triumphs.

She has not won a match since September, which at least gave her more time on the practice court.

"I have bittersweet feelings because it is true that I have had a lot of time to prepare and train to start from scratch this season," said the Venezuelan-born Muguruza.

"Bittersweet because I think I am very well prepared (training-wise), but I am lacking some matches in the preparation."

With her form so poor, Muguruza says she has nothing to lose in the first Grand Slam of the year and hopes she could even spring a surprise.

She has a tough opening match, against Belgium's 26th-seeded Elise Mertens.

"Maybe being the favourite sometimes doesn't help, maybe a lot of people expect a lot, you also have that pressure and that demand and it doesn't go well."

"This time I don't think I'm a favourite but I have a good chance of advancing as well," she added.

"I'm good at suddenly coming back and surprising." 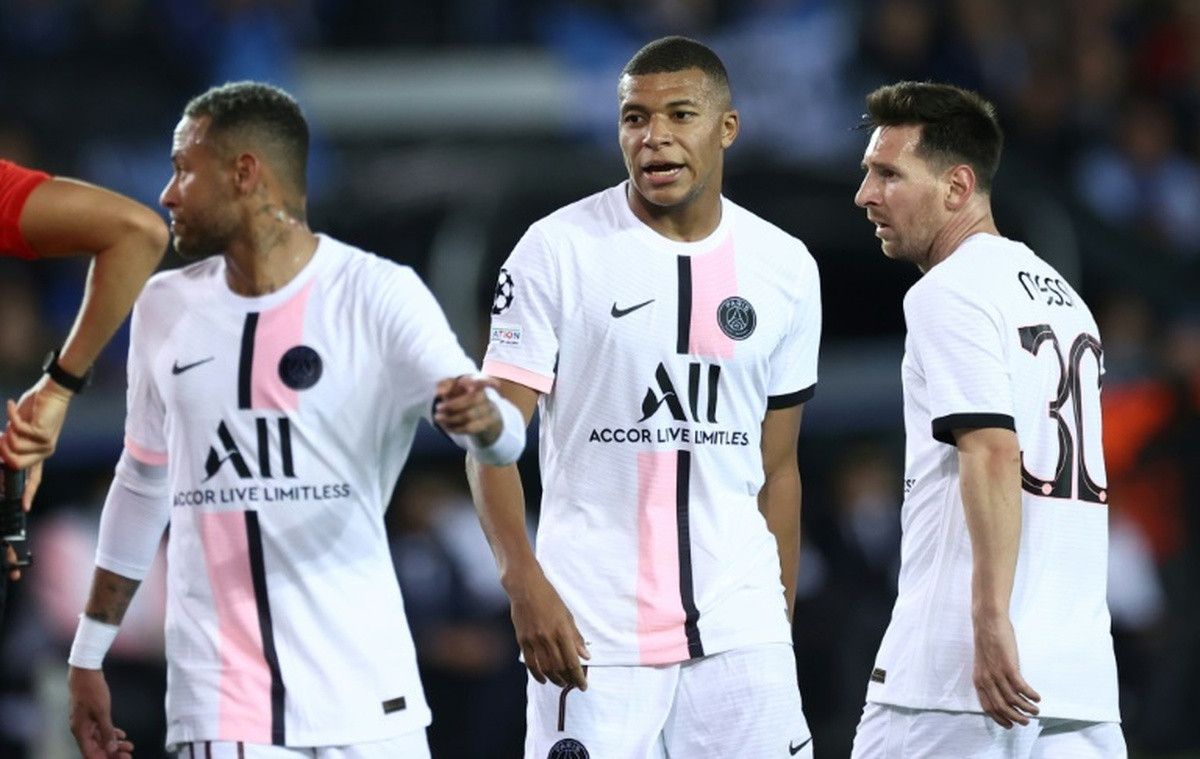 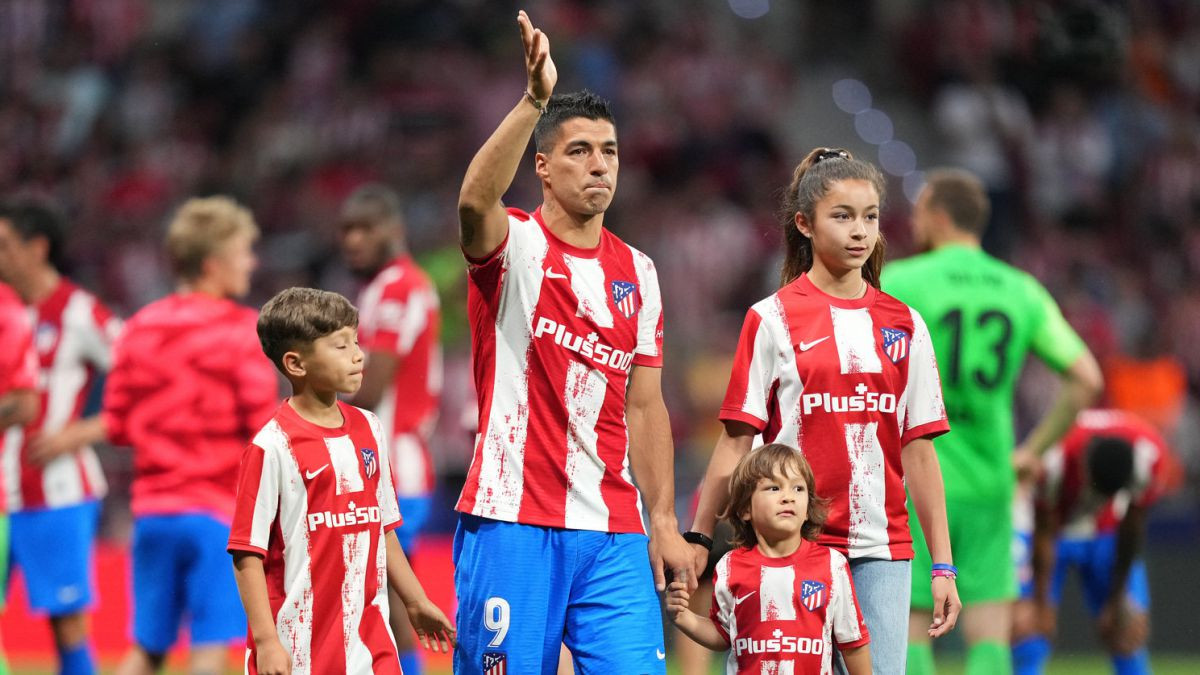 Will take Atletico in my heart: Suarez 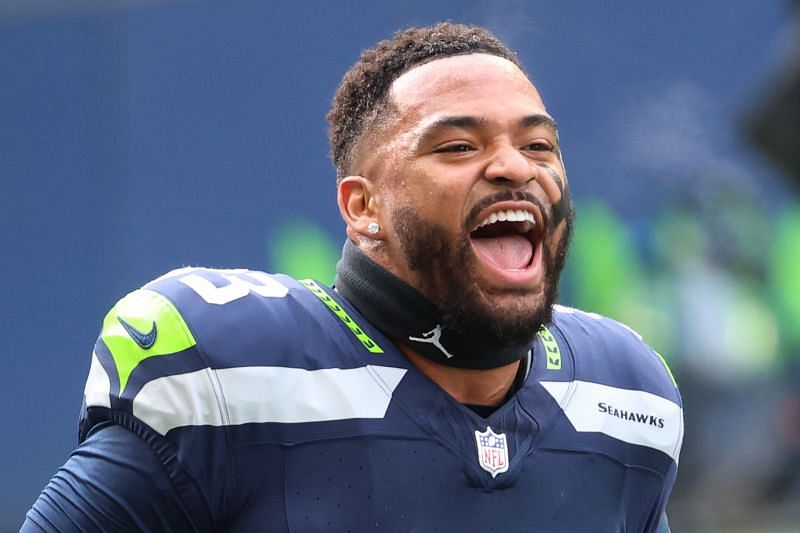 Who is the best security officer in the NFL?Jamal Adams trade makes NFL fans want to know 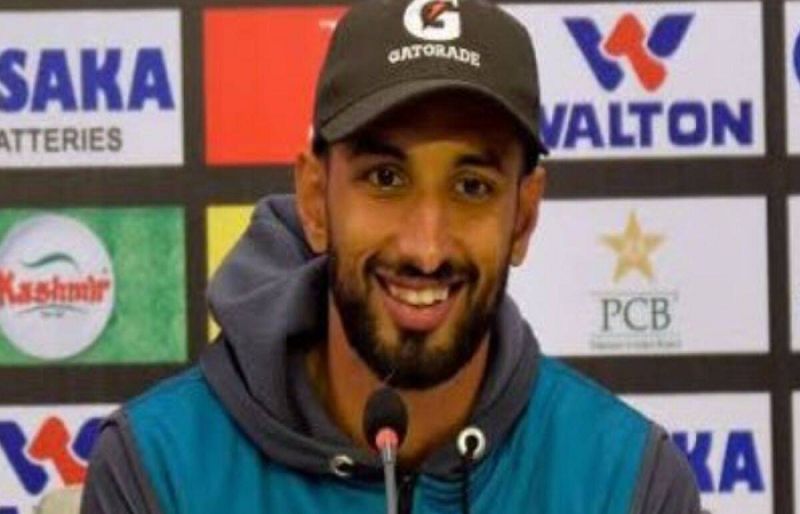