Garbine Muguruza kickstarted a difficult season as the former Wimbledon champion beat Poland's Magdalena Frech 6-1, 7-6 (9/7) to reach the last 16 of the Eastbourne International on Monday.

The number five seed earned just her third win on the WTA Tour since February.

"The conditions were hard today. I feel like I fought hard against the wind, and I haven't played many matches on grass either," said Muguruza.

"I could see today that if I didn't fight as hard as I can, I wasn't going to win."

Muguruza next faces the winner of the second round match between 12th seed Camila Giorgi and Canadian lucky loser Rebecca Marino, who got the better of Britain's Heather Watson 7-6 (7/1), 6-4.

All eyes on Tuesday will turn to Serena Williams' return to court as she pairs up with world number three Ons Jabeur in the doubles.

Williams, a 23-time Grand Slam singles champion, has not played since suffering an injury during her first-round match at Wimbledon 12 months ago, plummeting to 1,204th in the world rankings.

However, the 40-year-old has been handed a wildcard to return to singles action at Wimbledon next week and is getting some match practice this week at Eastbourne.

"Many players were jealous because I'm playing with her. Honestly, Serena is Serena. She is a legend and always will be," said Jabeur.

Williams and Jabeur begin their partnership against Spain's Sara Sorribes Tormo and Marie Bouzkova of the Czech Republic.

In the men's event, Australia's Alex de Minaur began the defence of his title with a 6-3, 6-3 win over Chilean Cristian Garin.

America's Sebastian Korda pulled out of Wimbledon due to "terrible shin splints" after he lost in straight sets to John Millman 6-3, 7-6 (7/5). 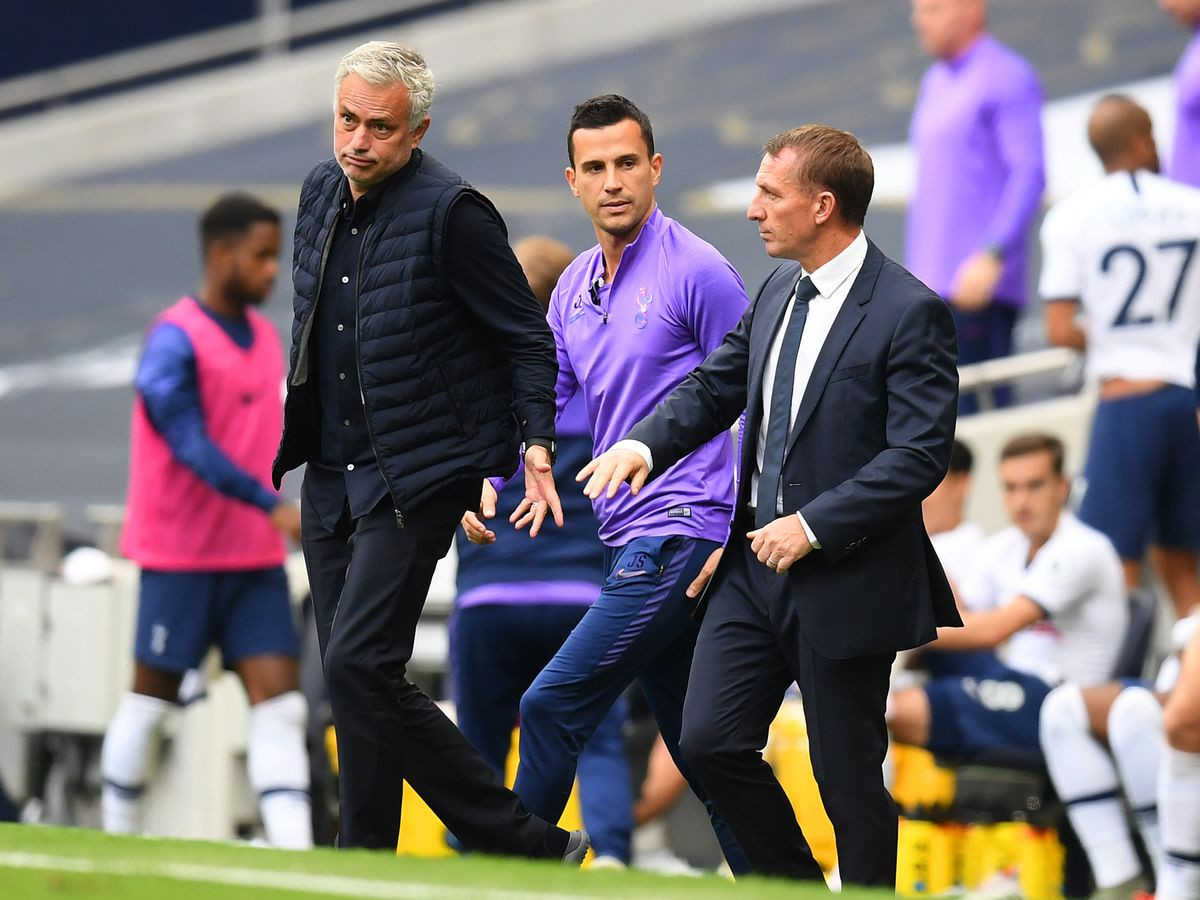 Mourinho will always be a winner: Rodgers 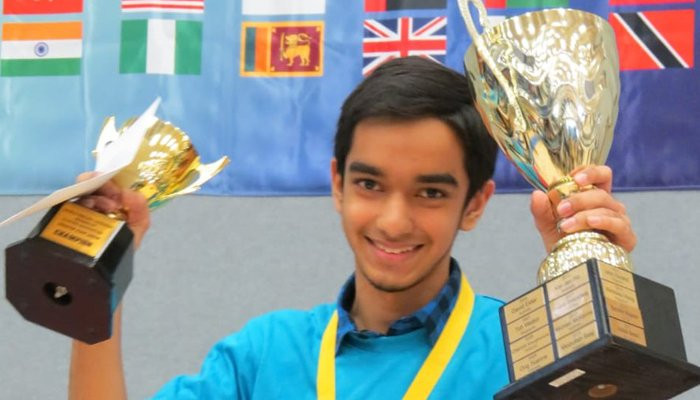 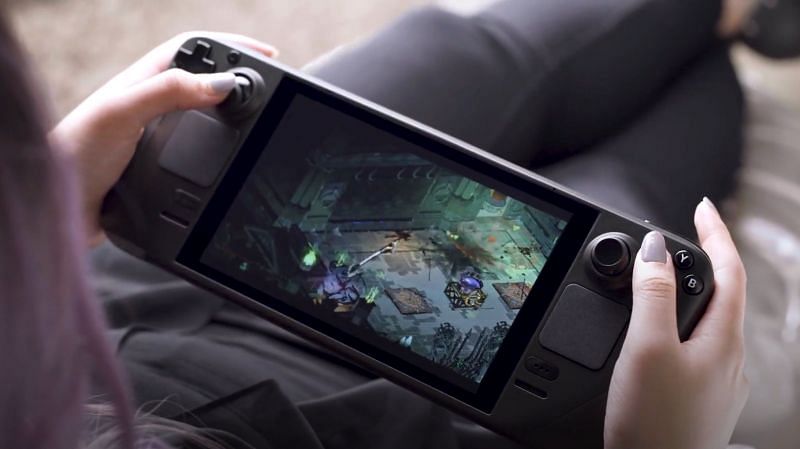 Valve’s new handheld computer Steam Deck will let you play CS: GO while on the move 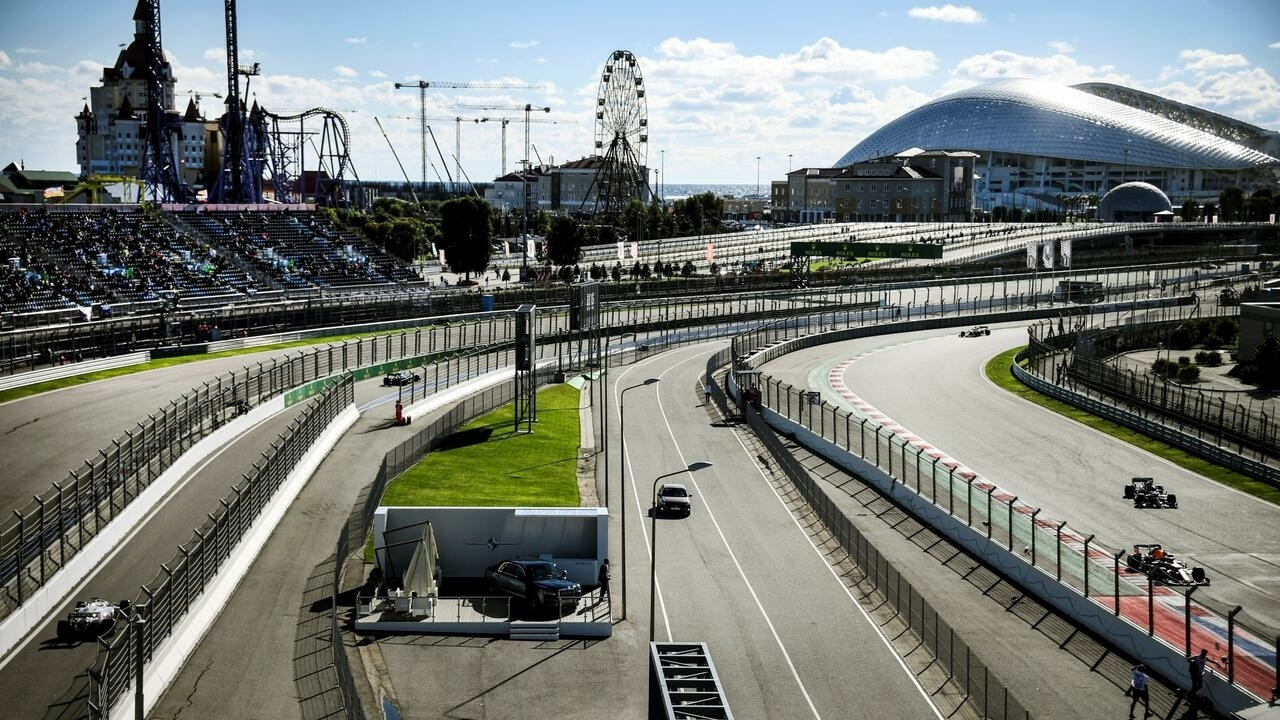