Syrian authorities have found 34 bodies and rescued more than a dozen migrants off the coast of the northern port city of Tartus on Thursday suspected of having left north Lebanon bound towards Europe earlier this week.

Samer Qubrusli, the Syrian director-general of ports, told Reuters that authorities had found 34 bodies and rescued 14 people in Syrian waters by Thursday evening.

The Syrian transport ministry cited survivors as saying the boat left from Lebanon's northern Minyeh region on Tuesday with between 120 and 150 people onboard.

Lebanese transport minister Ali Hamiye said he had been informed by Syrian Transport Minister Zuhair Khuzaim that 33 bodies had been recovered and 16 people rescued.

Lebanon has seen a spike in migration driven by one of the world's deepest economic crises since the 1850s.

In addition to Lebanese, many of those leaving aboard migrant boats are themselves already refugees from Syria and Palestine.

Dozens of people in the northern Lebanese city of Tripoli held a protest earlier on Thursday to alert authorities that they had lost contact with a migrant boat with dozens on board that was headed towards Italy.

The majority of victims and survivors were found near Arwad, the ministry said.

Rescue operations had stopped overnight due to weather conditions, including high waves.

The Lebanese army on Wednesday said it had rescued 55 people on board one malfunctioning boat in the country's territorial waters that it towed back to shore.

In April, a migrant boat that set off from near Tripoli sank during an interception by the Lebanese navy off the country's coast.

About 80 Lebanese, Syrian and Palestinian migrants were on board, of whom some 40 were rescued, seven were confirmed dead and around 30 officially remain missing.

The number of people who have left or tried to leave Lebanon by sea nearly doubled in 2021 from 2020, the United Nations refugee agency told Reuters earlier this month.

It rose again by more than 70% in 2022 compared with the same period last year.

The main reasons cited include an "inability to survive in Lebanon due to the deteriorating economic situation" and the "lack of access to basic services and limited job opportunities," it said. 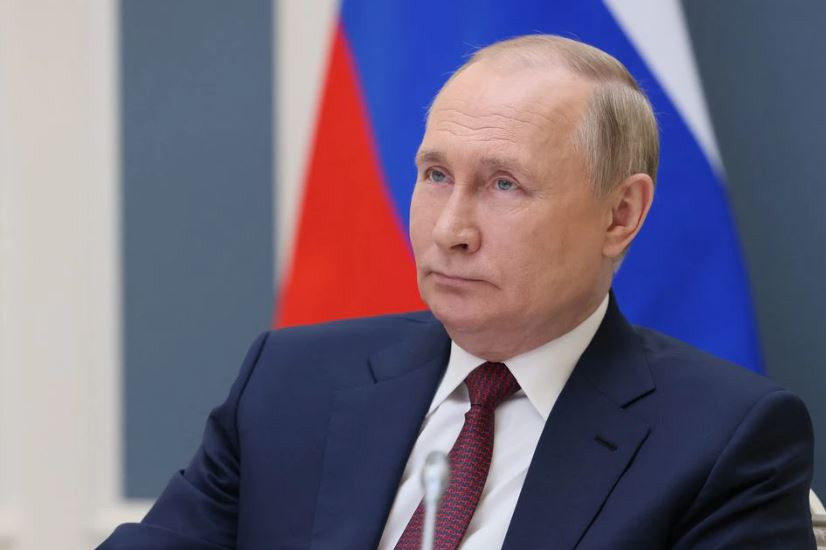 The Internet’s Response To Ukraine Has Been Peak Cringe 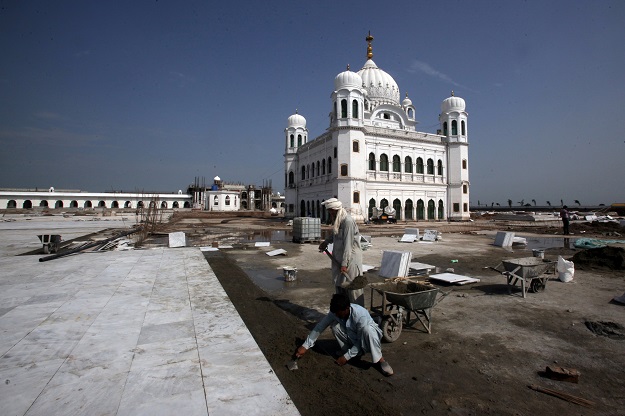