Indian Prime Minister Narendra Modi met Turkish President Tayyip Erdogan on the sidelines of a regional summit on Friday, in their first encounter in over two years since relations soured after Erdogan's comments on the Indian Illegally Occupied Jammu and Kashmir (IIOJK).

In early 2020 India's government had summoned the Turkish ambassador to lodge a diplomatic protest after Erdogan, on a visit to Pakistan, said the situation in IIOJK was worsening. His comments came after Modi's government in 2019 withdrew the occupied region's autonomy and brought it under federal rule.

"The two leaders discussed ways to deepen bilateral cooperation in diverse sectors," Modi's office said on Twitter, posting a photo of him shaking hands with Erdogan on the sidelines of the Shanghai Cooperation Organisation (SCO) regional security group summit in Uzbekistan.

The meeting was not included on Modi's tentative schedule for the summit shared by India's foreign ministry with reporters.

Modi and Erdogan have both kept lines of communication open with Russian President Vladimir Putin since he ordered the invasion in February.

Putin was also at the SCO summit and Modi was due to meet him separately to discuss trade and other issues later in the day. 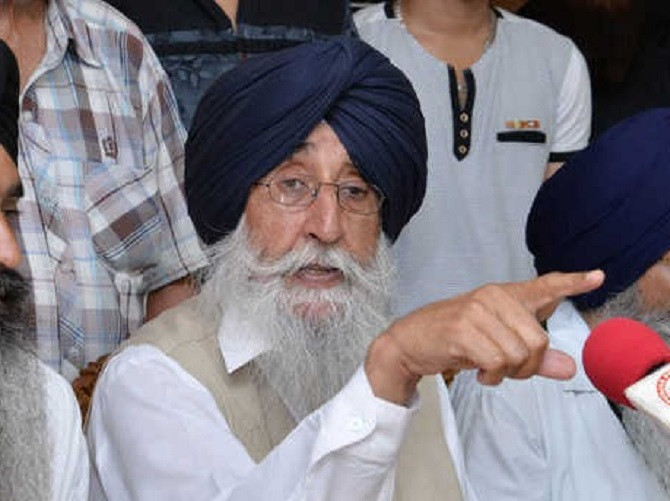 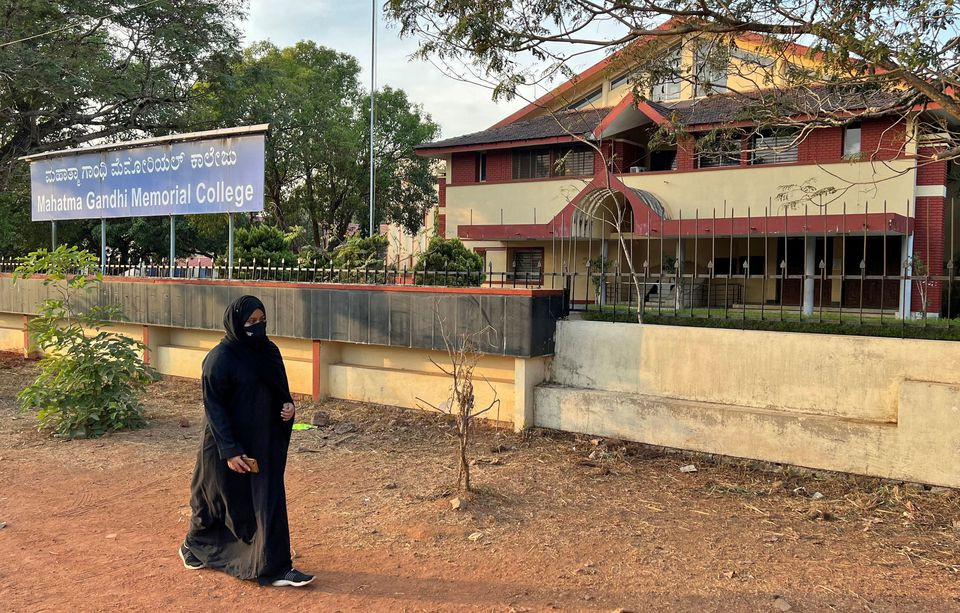 Indian state re-opens some schools in wake of hijab dispute 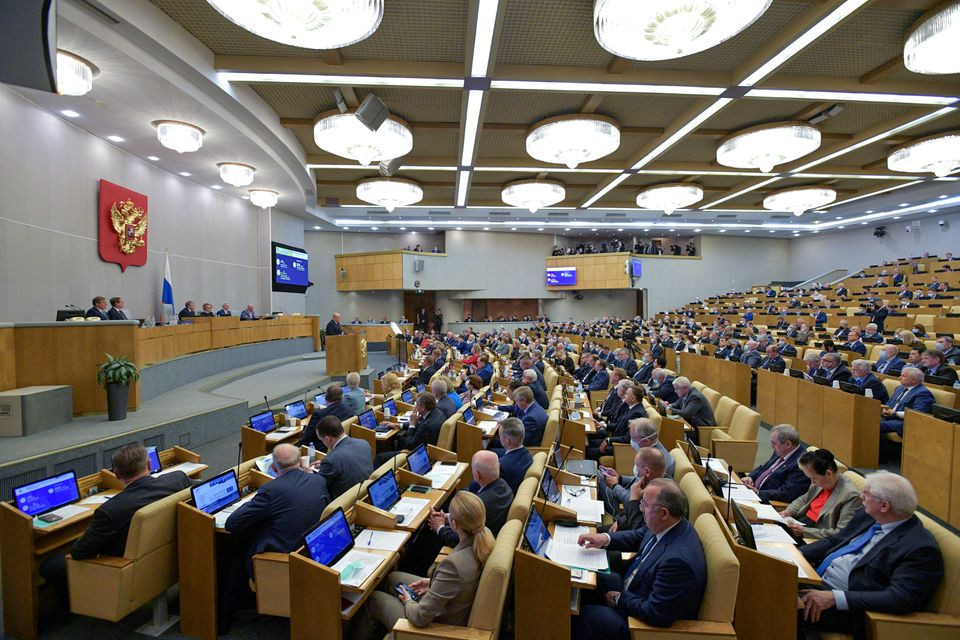