The military on Wednesday said that an audio clip attributed to former Chief of Army Staff (COAS) General Mirza Aslam Beg being circulated on social media is fake, an official statement said.

According to the Inter-Services Public Relations (ISPR), the audio clip is a part of a disinformation and propaganda campaign to target state institutions.

General (retd) Beg, in an audio message, condemned the fake clip, saying: "Army is my identity and my pride and every soldier and officer of it is respectable for me."

The former army chief said that enemies of Pakistan were conspiring against the army, urging others not to become a part of it. "Do not tarnish your character and actions. God does not like such things," he concluded.

The remarks came at a time when there was a smear campaign going on against the armed forces with Twitter trends against Chief of Army Staff (COAS) General Qamar Javed Bajwa reaching the top.

On Tuesday, the country's top military brass took notice of the recent propaganda campaign by some quarters to malign Pakistan Army and create a division between the institution and society.

According to a statement issued by the ISPR, General Qamar chaired the 79th Formation Commanders’ Conference held at General Headquarters (GHQ) in Rawalpindi.

The forum expressed complete confidence in the leadership’s well-considered stance to uphold the Constitution and the rule of law at all costs, according to the military's media wing.

The statement was made two days after the joint opposition ousted former prime minister Imran Khan through a vote of no confidence in the National Assembly. The opposition managed to bag 174 votes, two more than the requirement, in the 342-strong house. Imran had claimed that there was a 'foreign conspiracy' for regime change in Pakistan. 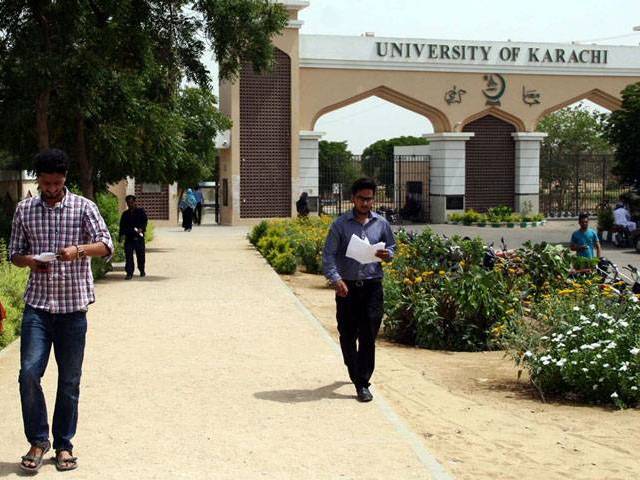 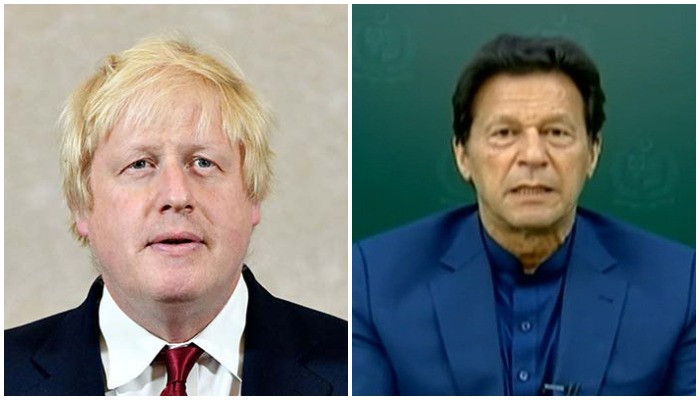 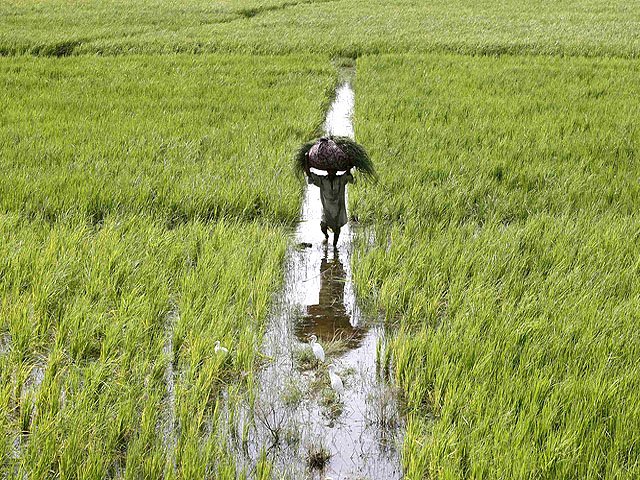 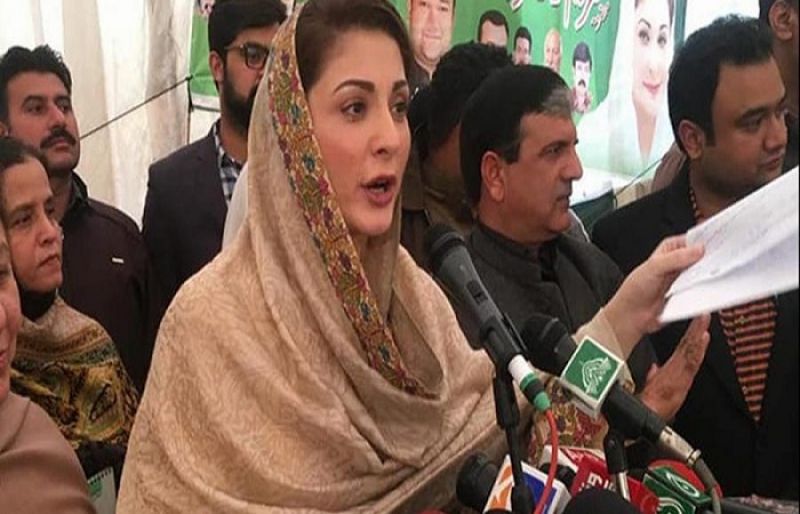 ECP issued a notice of the reason for the display to Maryam Nawaz, vice president of PML-N