A Middle East Airlines (MEA) passenger plane bound from Jordan to Beirut was hit by a stray bullet while landing in Beirut on Thursday, with no injuries reported, MEA Chairman Mohamad El-Hout said.

Hout told Reuters that seven to eight stationary planes are hit by stray bullets shot from areas neighbouring Beirut airport each year, but Wednesday's incident was the first time that had occurred while a plane was moving.

Celebratory gunfire is a common occurrence in Lebanon, where gun ownership is widespread and weapons are fired to mark speeches by politicians and the release of official exam results, among other events.

"These practices of shooting in the air in Lebanon must be stopped … it is a source of danger to air traffic and the airport," Hout said.

Lebanese lawmaker Paula Yacoubian was on the flight and shared images on her Twitter page appearing to show a hole in the fuselage of the plane.

She said she was sitting in seat 2F when the incident occurred "right above my head". 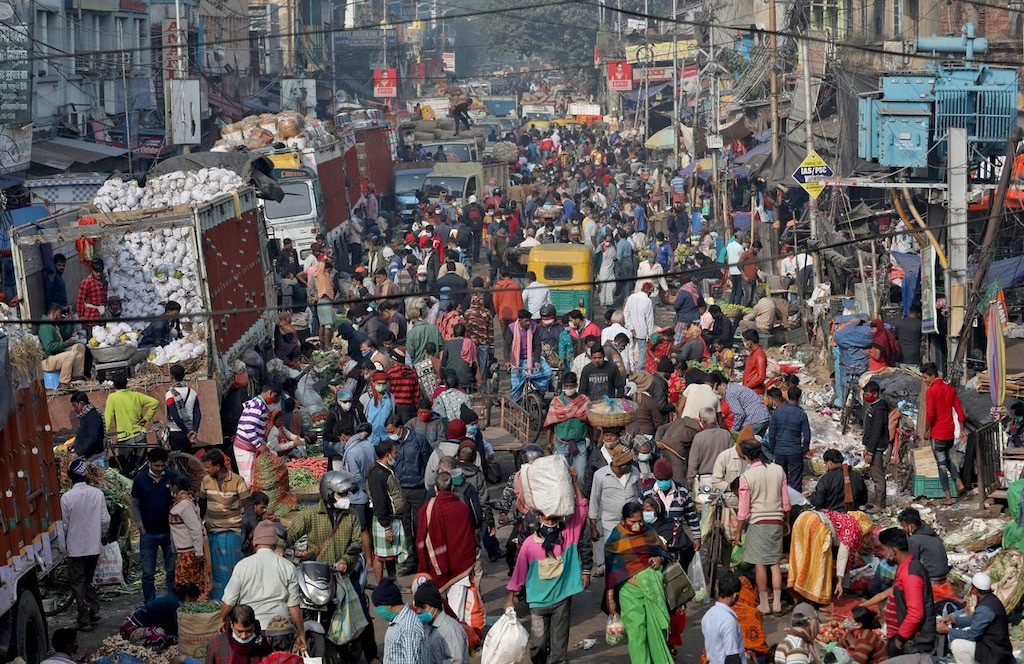 ‘India to surpass China as most populous country in 2023’ 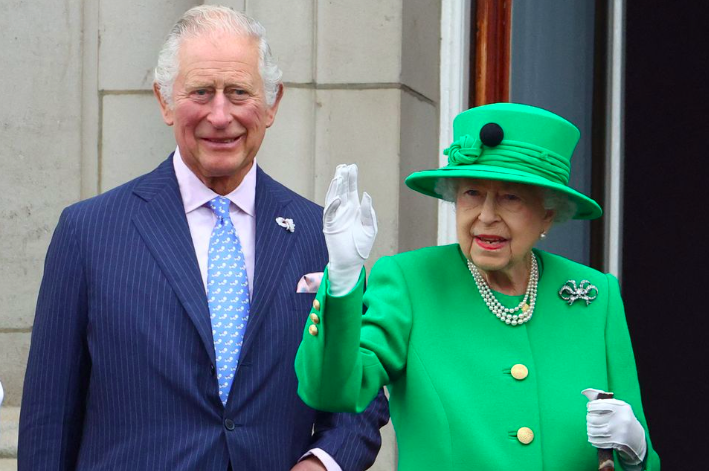 An outspoken prince, King Charles may have to bite his tongue 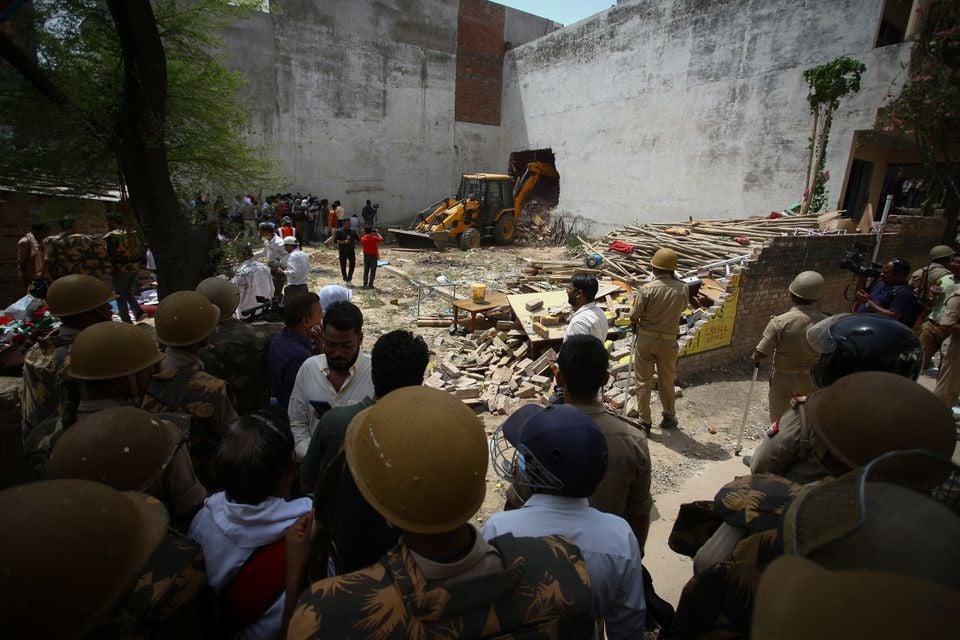