Microsoft Corp on Tuesday forecast revenue this fiscal year would grow by double digits, driven by demand for cloud computing services and sending shares up 5%.

The strong outlook shows Microsoft continues to benefit from the pandemic-led shift to hybrid work models and comes at a time when investors are bracing for an economic downturn, with inflation roaring and consumers cutting spending.

“I don’t think it’s unique to Microsoft,” he said about the outlook. “Microsoft is extraordinarily well positioned because of the range of businesses it has and the critical role their software and computing services play for organizations.”

Despite the positive forecast for the fiscal year starting July 1, Microsoft results for the fourth quarter amounted to a slight miss, hurt by a stronger dollar, slowing sales of PCs, and lower advertiser spending.

Azure growth was 40%, missing the 43% analyst target compiled by Visible Alpha. It was up 46% if foreign exchange factors are eliminated. In its broader Intelligent Cloud division, revenue was up 20% to $20.9 billion, ahead of the average Wall Street target of $19.1 billion, according to Refinitiv.

For the first quarter ending Sept. 30, the Intelligent Cloud division was forecast to bring in $20.3 billion to $20.6 billion, with the upper end slightly above analysts’ forecasts.

“We are seeing larger and longer-term commitments and won a record number of $100 million-plus and $1 billion-plus deals this quarter,” said CEO Satya Nadella. “We have more data center regions than any other provider and we will launch 10 regions over the next year.”

Microsoft faces pressure from a stronger greenback as it gets about half of its revenue from outside the United States. That led the company to lower its fourth-quarter profit and revenue forecasts in June. Shares of the Redmond, Washington-based company have fallen about 25% this year.

The U.S. dollar index rose over 2% in the quarter ended June and nearly 12% this year, compared to a 1% drop a year earlier for the same period.

“With Microsoft being the size that they are, it’s hard for them not to reflect the overall economy,” John Freeman, vice president of equity research at CFRA Research. “We’ve got inflation and that’s obviously going to dampen consumer demand.”

Softer consumer demand also hit gaming revenue, which fell 7% year-on-year due to a drop in Xbox hardware, content and services, the company said. It is expected to fall in the low to mid-single digits this quarter, driven by declines in first-party content.

Microsoft reported revenue of $51.87 billion in the fourth quarter, compared with $46.15 billion a year earlier. Analysts on average had expected revenue of $52.44 billion, according to Refinitiv IBES data. 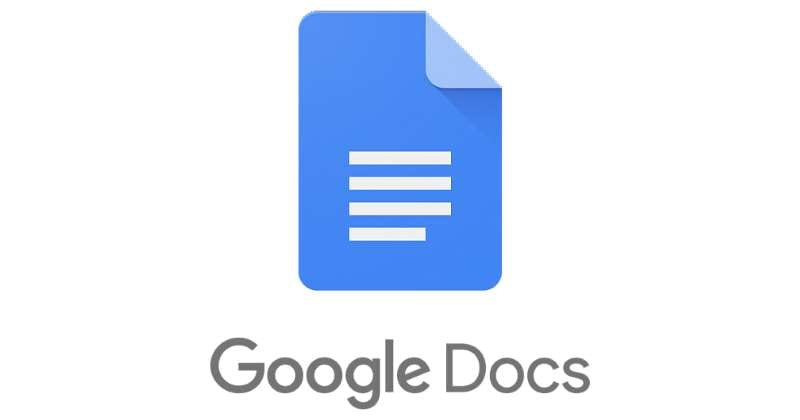 Google Docs will have enhanced features for better writing 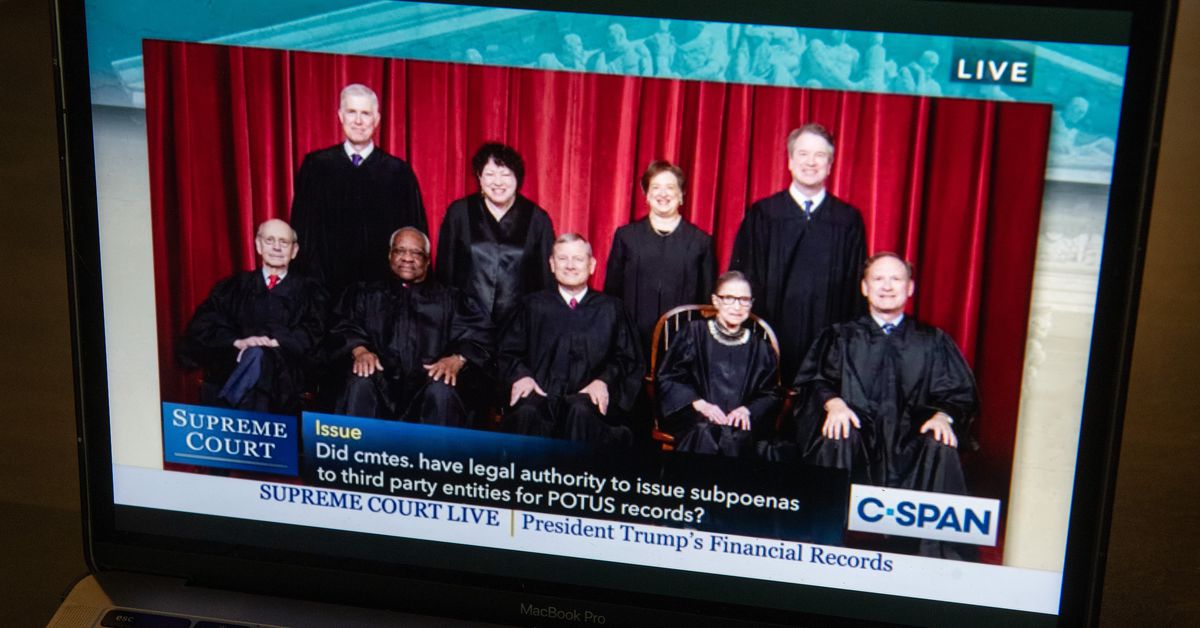 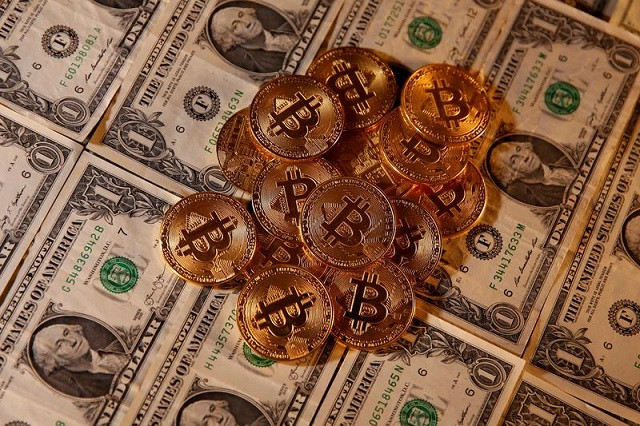