Facebook parent Meta Platforms will charge creators around 47.5% on sales of digital assets and experiences made inside the company’s virtual reality platform Horizon Worlds.

The overall charge comprises of 30% hardware platform fee for sales made through Meta Quest Store, where it sells apps and games meant for its virtual reality headsets, and a further 17.5% cut as its Horizon platform fees, a Meta spokesperson told Reuters on Wednesday.

On Monday, the tech giant said it would start testing tools for creators to sell digital assets and in turn make money on Horizon Worlds, a key part of its plan for creating a metaverse.

Meta chief executive officer Mark Zuckerberg has been a critic of Apple Inc’s app store fees of 30%, but Meta’s latest move to charge creators nearly half their sales on its own platform has angered many of them.

The Facebook parent company, which changed its name to Meta last year, has invested heavily in virtual and augmented reality to reflect its new bet on the metaverse, a futuristic idea of a network of virtual environments accessed via different devices where users can work, socialize and play.

Meta’s Horizon Worlds, an expansive VR social platform, and Horizon Venues, which is focused on virtual events, are early iterations of metaverse-like spaces. 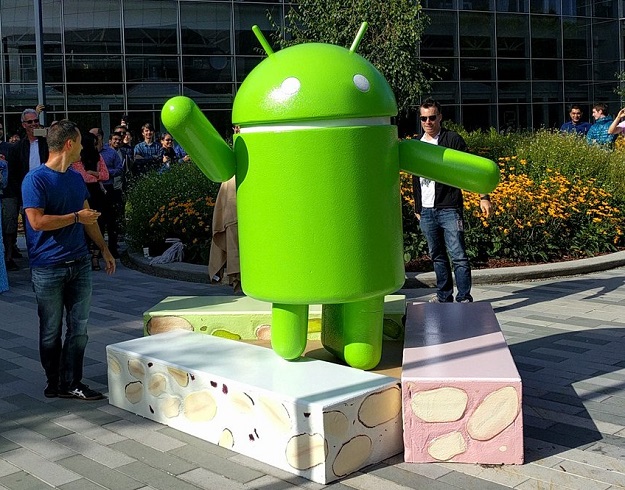 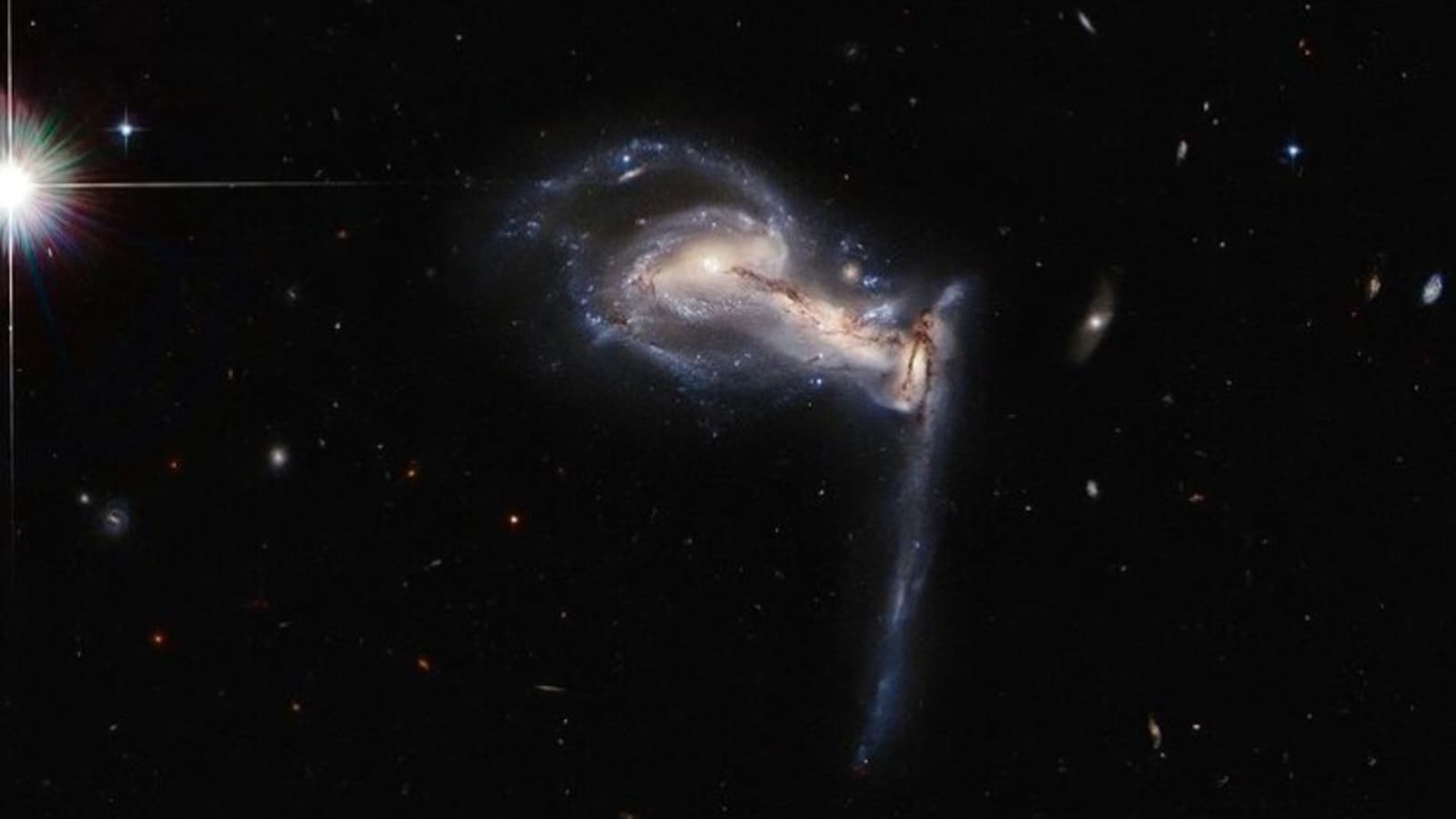 “Brothers and sisters in the galaxy are also fighting”: NASA shared photos of 3 galaxies in a tug of war

The lasting power of #FreeBritney

Autonomous robots out in the wild – a software engineering challenge