“We’re working to get things back to normal as quickly as possible,” Meta said.

About 7,000 users reported issues with the platform, according to Downdetector.

The user reports were as high as 24,000 earlier, said Downdetector, which tracks outages by collating status reports from a number of sources including user-submitted errors on its platform.

Several users took to Twitter to share updates and memes about the service disruption, with #instagramdown trending as a hashtag on the social media site. 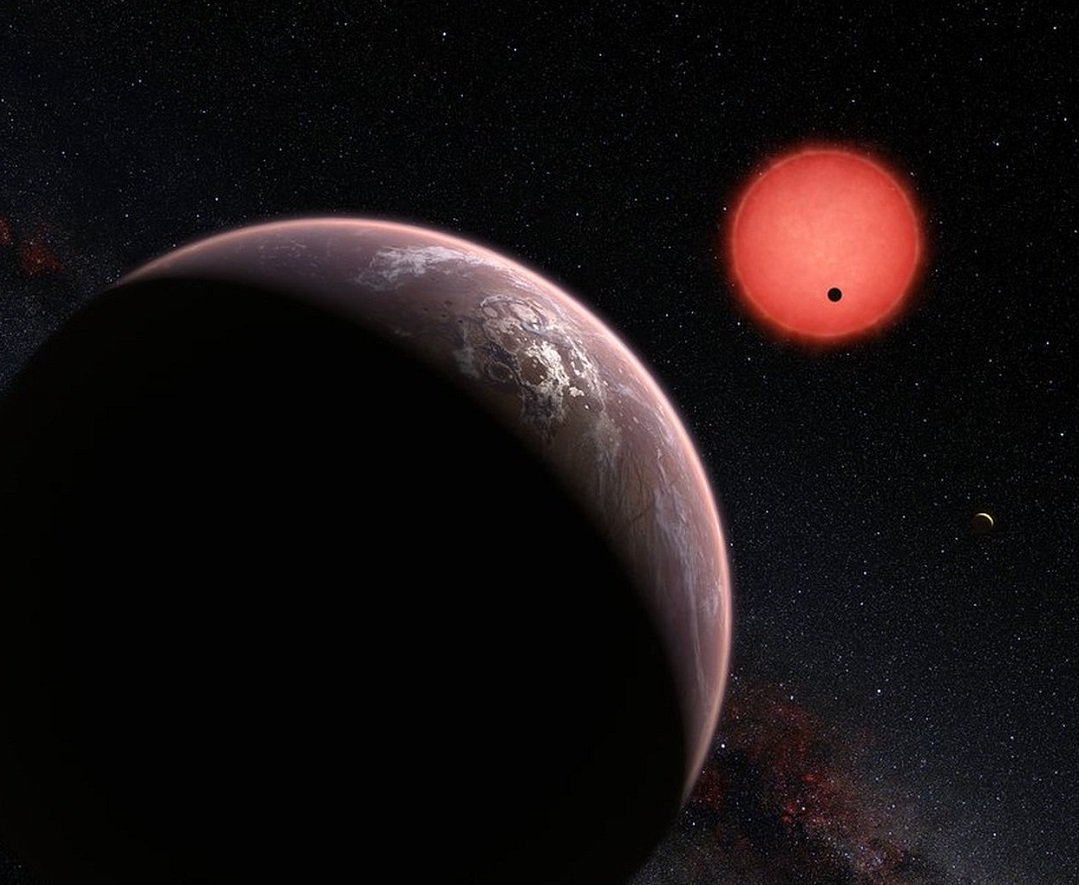 NASA confirms 5,000 exoplanets beyond our own solar system 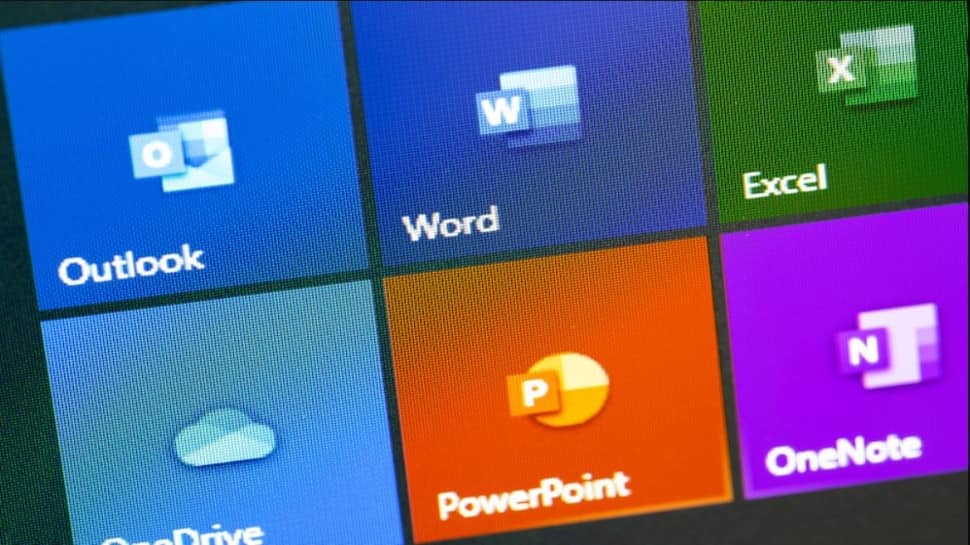 These users will be blocked Microsoft Word, Excel, Outlook: Check how to upgrade | Technology News 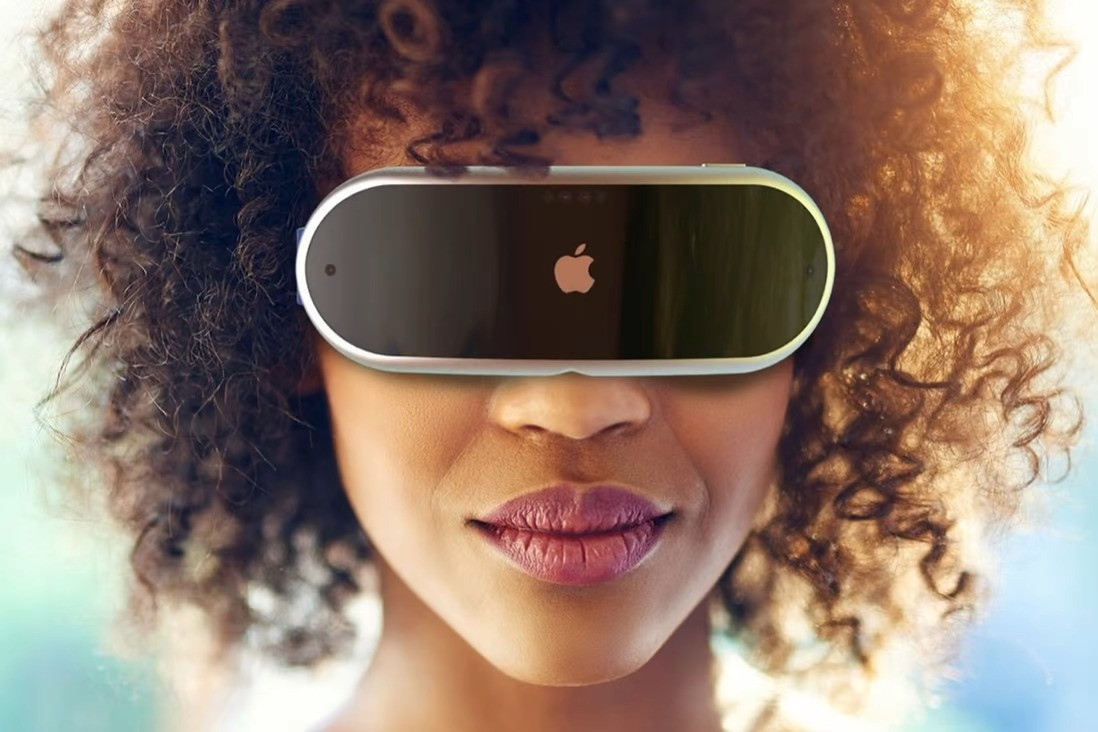