The demanding schedule on the ATP and WTA circuits can have a negative impact on the mental health of players, tennis great Roger Federer said on Saturday.

The 20-time grand slam champion retired from the sport in September after travelling around the world a number of times during a career that spanned almost a quarter of a century.

While Federer was a month shy of his 40th birthday when he played his last competitive singles match, the Swiss admitted the toll of chasing titles and ranking points on a week-in, week-out basis can take its toll on players.

"You're supposed to show strength. But we're not machines, we’re human beings," Federer said at a press conference in Tokyo.

“When players retire at a super young age, I totally understand it. We see it from time to time. I always feel it’s such a pity, because there could still be so much going on in the future. "The tour is tough… the travel, the practice, the jetlag. Nobody is allowed to say, 'I'm tired today,' because it looks like you're weak, and that's why players sometimes end up with mental problems."

A number of tennis professionals have spoken out about their mental health struggles, including Naomi Osaka and Nick Kyrgios while Ash Barty shocked the tennis world earlier this year when she retired from the sport less than two months after winning the Australian Open aged just 25.

Federer added that the strict doping regime also puts pressure on players, who have to inform relevant authorities about their whereabouts on a daily basis. "We have to fill out the doping forms every single day, one hour during the day, where you are," the 41-year-old Swiss said.

"You're always aware in the back of your head they could be coming any moment, especially in that hour.

“I don't think I was that much aware of it, how much that thought is always there, and it rides with you, until you retire and then you realise that stress all drops away." 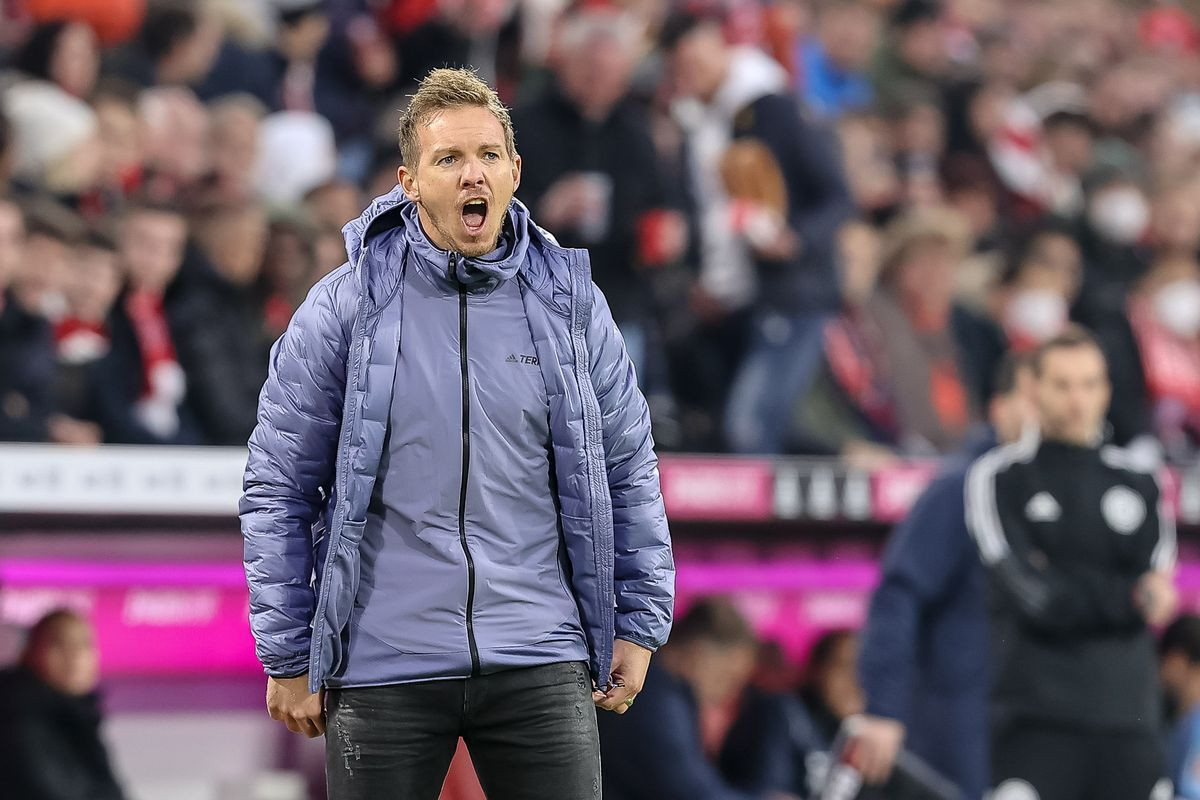 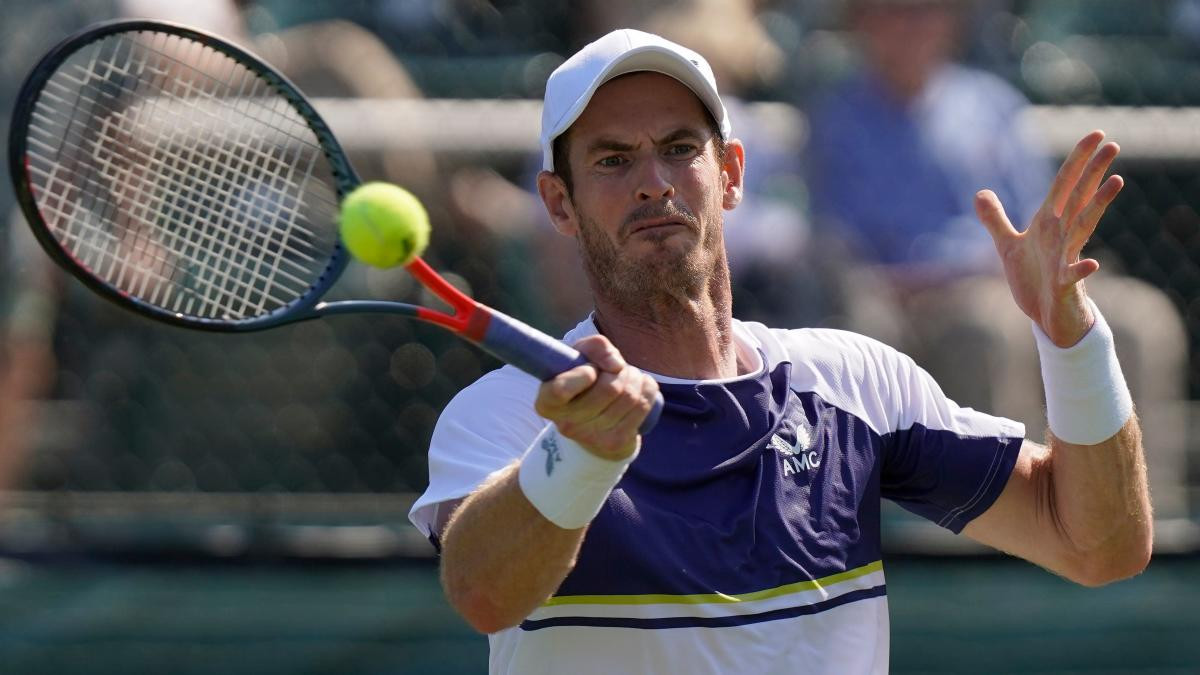 Murray ousted by Bublik at ATP Hall of Fame Open 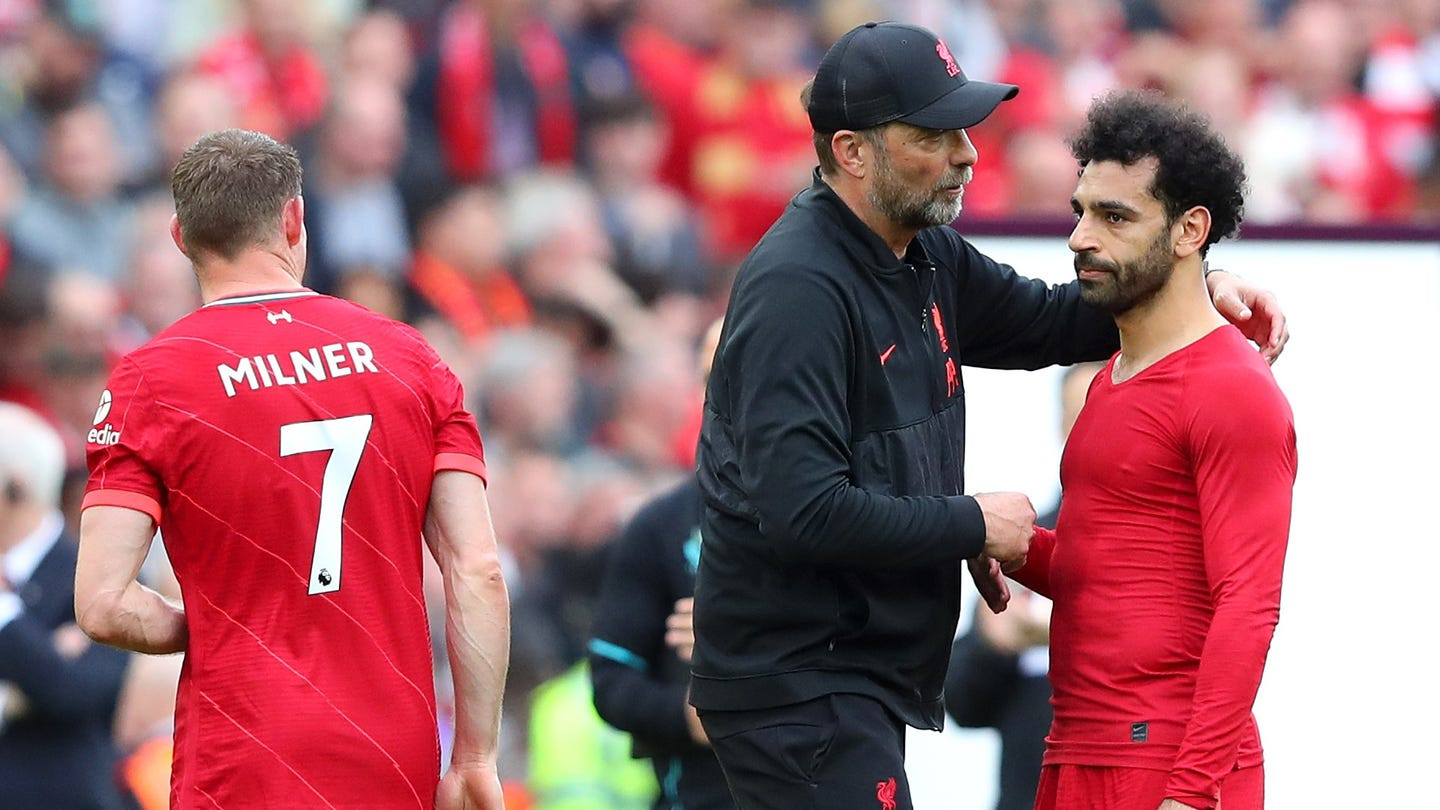 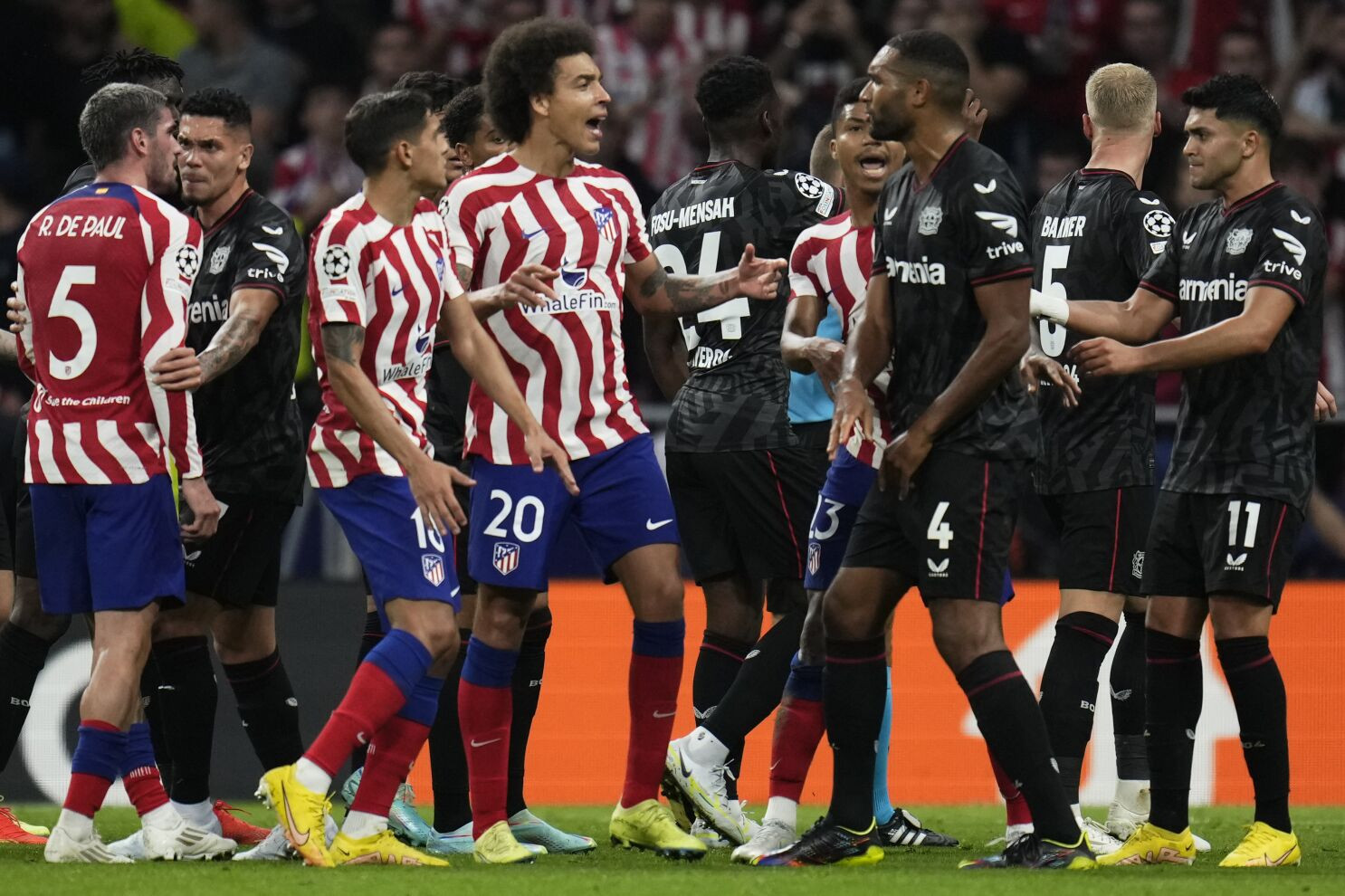 Atletico Madrid out of Champions League