The provincial minister was referring to a viral image of flour donated by the UK being sold in Sindh. However, soon after the picture went viral, the National Disaster Management Authority (NDMA) issued a clarification, saying Pakistan did not receive any aid from UK containing flour bags.

Clarification:
There is no authenticity in the news circulating on SM about selling of flourbags recived from UK. As Govt of Pakistan & NDMApak has not recived any aid from United Kingdom containing/consisting of flour bags.
— NDMA PAKISTAN (@ndmapk) September 11, 2022

In today’s presser, Memon alleged that PTI Chairman Imran Khan was behind the campaign, appealing the top court to take notice of the “disgusting campaign”.

“Completely ban the PTI’s social media wing as it along with Imran Khan has become a security risk for the country,” he remarked.

Memon lashed out at the opposition party for resorting to “enmity” against state and people by sending a message to the world to stop sending flood-aid for political gains.

The PPP minister called upon the institutions to take PTI to task as per the law, saying the country could face a major crisis if foreign aid halted.

He particularly asked the Election Commission of Pakistan (ECP), Supreme Court, federal government and interior ministry to take immediate notice of the issue. 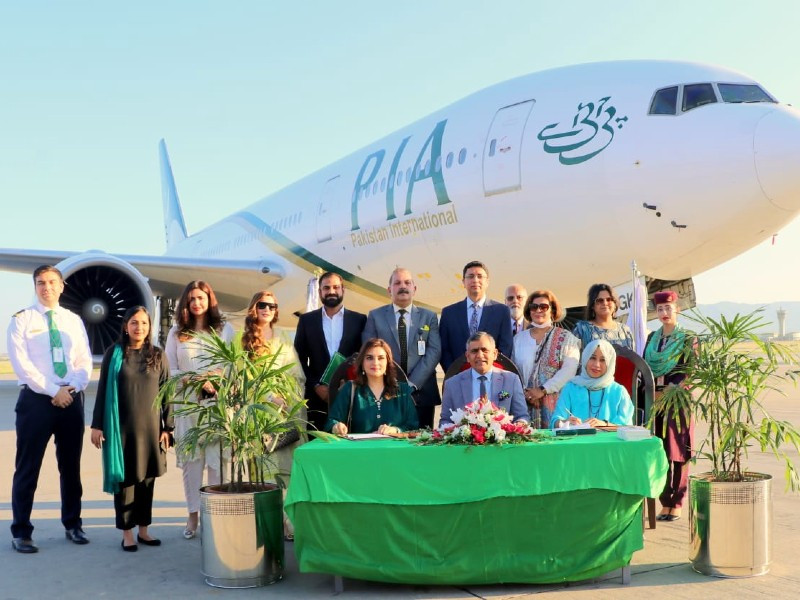 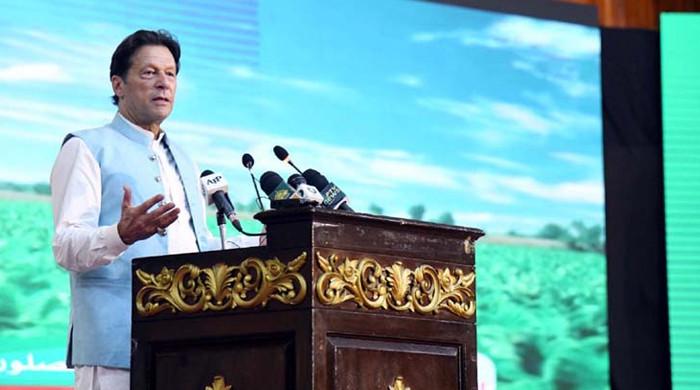 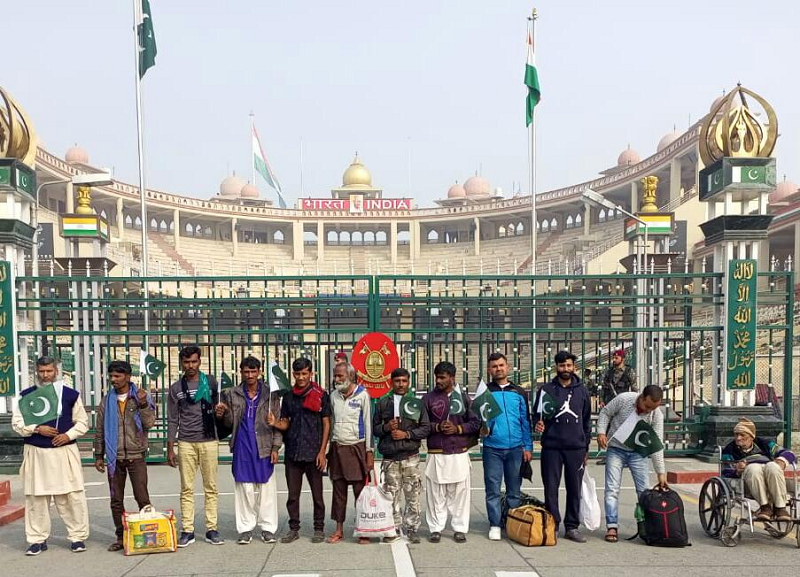 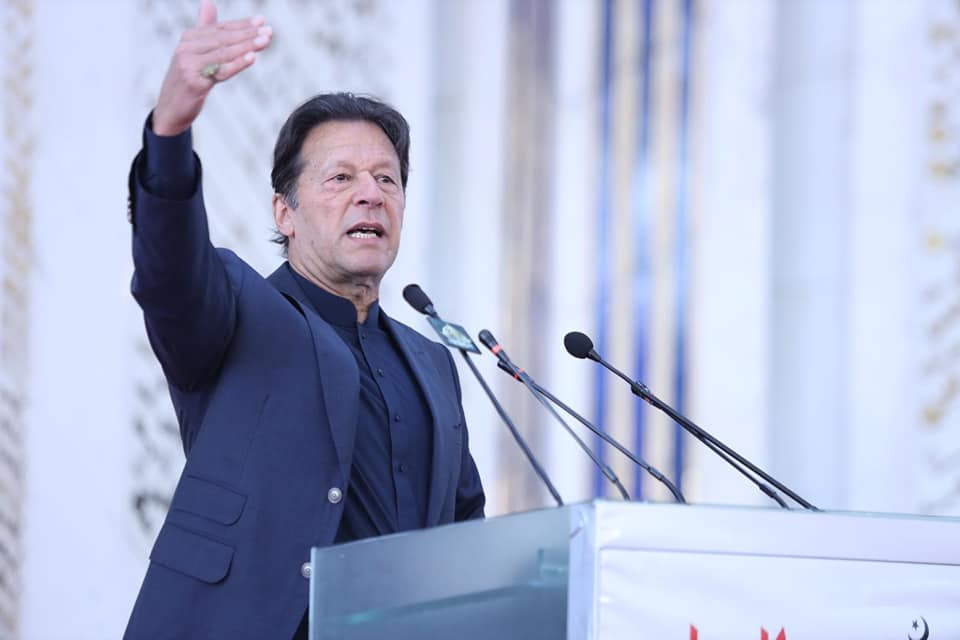 ‘Will fight for Pakistan till last ball’, says PM Imran after SC verdict