[ad_1]
Football Australia said on Friday it has barred Melbourne Victory from selling tickets for their home matches until mid-January in the wake of a violent pitch invasion during the abandoned Melbourne derby.

More than 100 fans stormed onto the pitch during the A-League game between Victory and Melbourne City last week, injuring several people including City goalkeeper Tom Glover and referee Alex King.

Police have charged over a dozen people in relation to the incident while the governing body has issued stadium bans to 10 fans.

Football Australia said the measures, in place until Jan 15, have been implemented to "give immediate confidence to the fans and participants," adding that further sanctions on the club will be determined after the conclusion of the show cause process.

"Football Australia does not wish to penalise football fans during this time," Football Australia Chief Executive James Johnson said in a statement. "However, our priority is to ensure the safety and enjoyment of everyone within the venue on match days and that any unacceptable behaviour by spectators are not repeated at any football match or event ever again. We believe these measures will achieve this."

Football Australia said it is also reviewing the conduct of Melbourne City supporters during the derby. 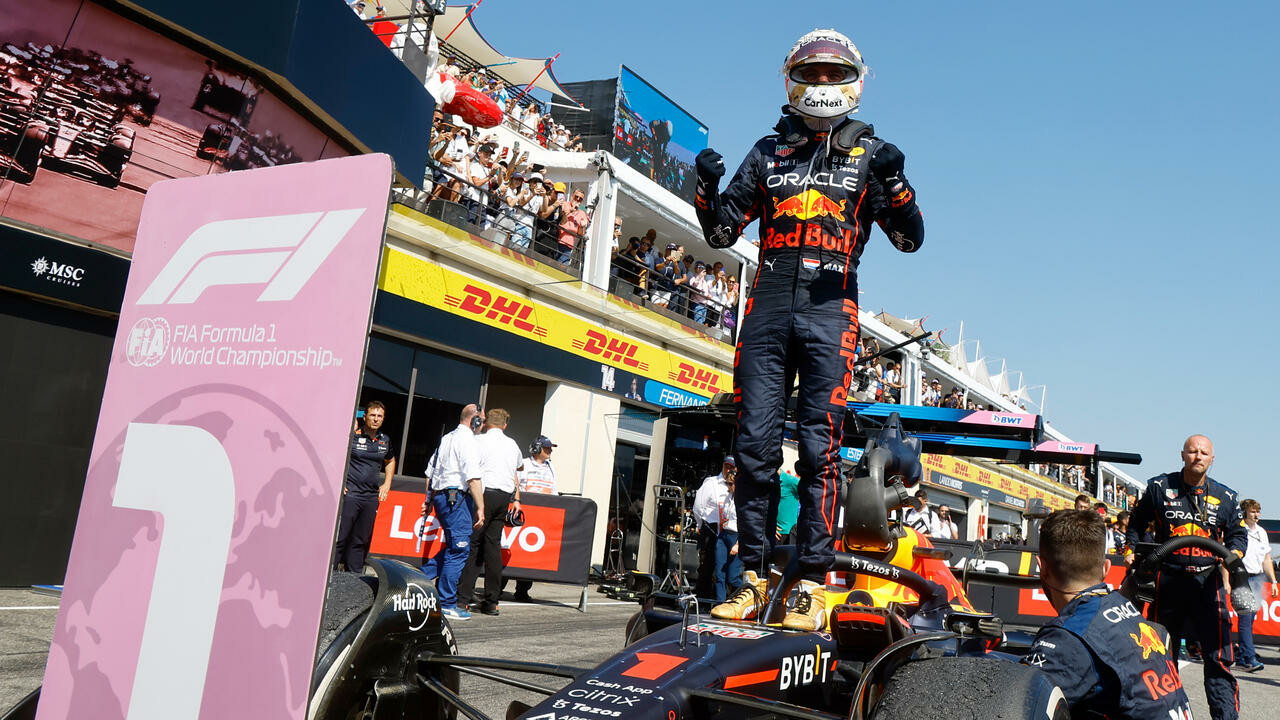 Verstappen has taken 'another step' since title win 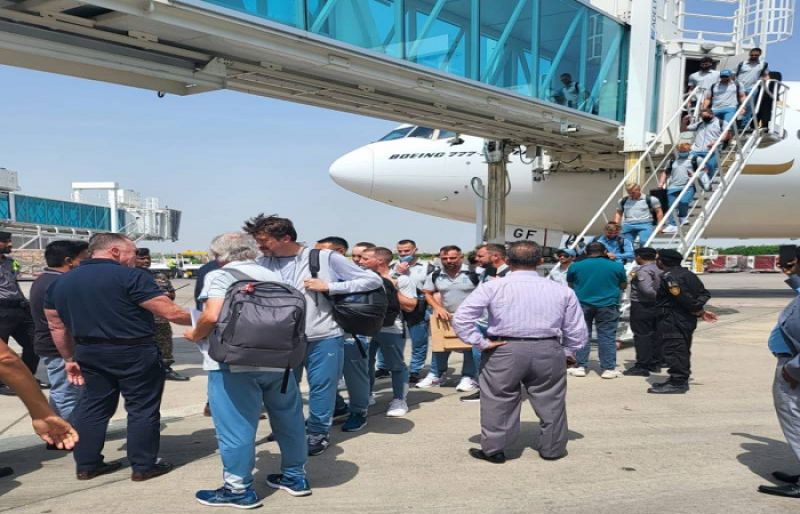 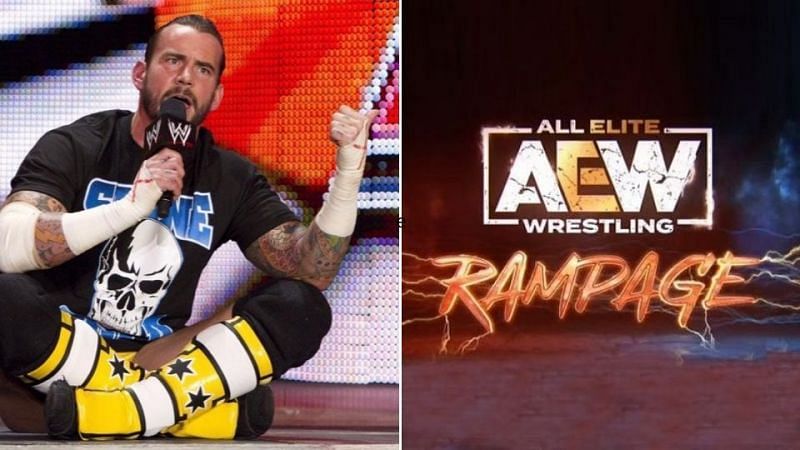 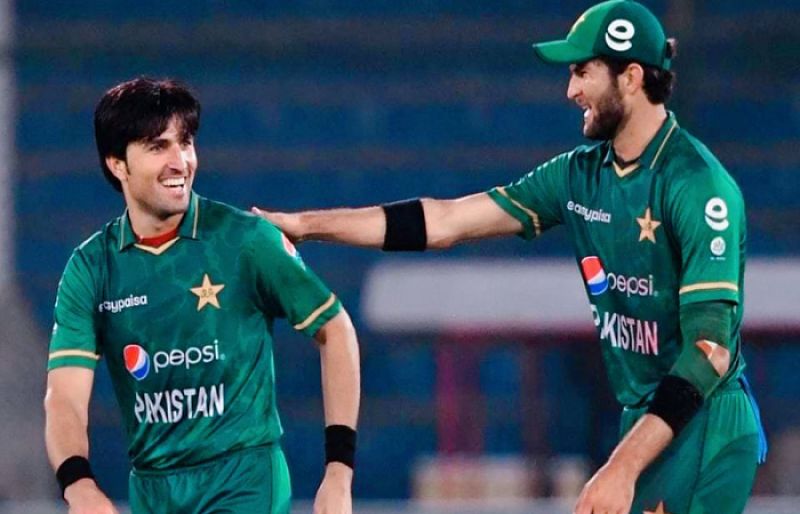 Asia Cup: Muhammad Waseem is likely to be injured